Riyadh Is Gearing Up to Host the First Islamic Art Biennale

The inaugural biennale will be held by the Ministry of Culture in cooperation with ISESCO. 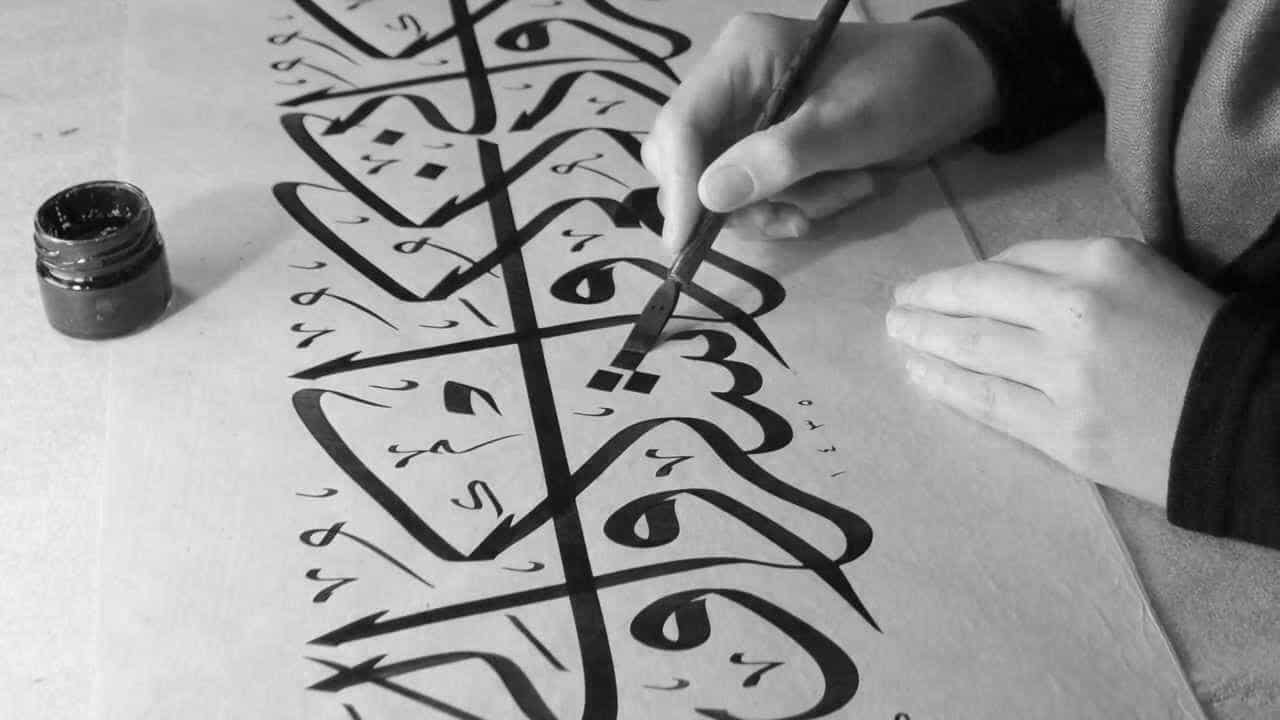 Following the news that November 18 has been designated as International Day of Islamic Art, His Highness Prince Badr bin Abdullah bin Farhan Al-Saud, Minister of Culture and Chairman of the National Commission for Education, Culture and Science, announced Riyadh will be hosting the first Islamic art biennale.

The biennale is set to take place at the Islamic Museum in the Saudi capital and aims to showcase the evolution of Islamic art throughout the ages. Organised by the Ministry of Culture in collaboration with the Islamic Educational, Scientific and Cultural Organization, the exciting introduction will also highlight Islamic art’s influence on various artistic movements.

His Highness Prince Bandar congratulated Muslim countries on the United Nations Educational, Scientific and Cultural Organization’s decision to adopt a resolution to proclaim November 18 as a day that celebrates Islamic art. The move came after a proposal made by the Kingdom of Bahrain.

The General Conference’s provisional agenda states the International Day of Islamic Art’s objective is to egg on the appreciation of Islam — past and present — and understand the role of Islamic art in inspiring other artistic movements. Additionally, it seeks to safeguard and promote museums, collections and their diversity, along with the artists’ status.