Everything You Need To Know About the 2020 Grammy Awards 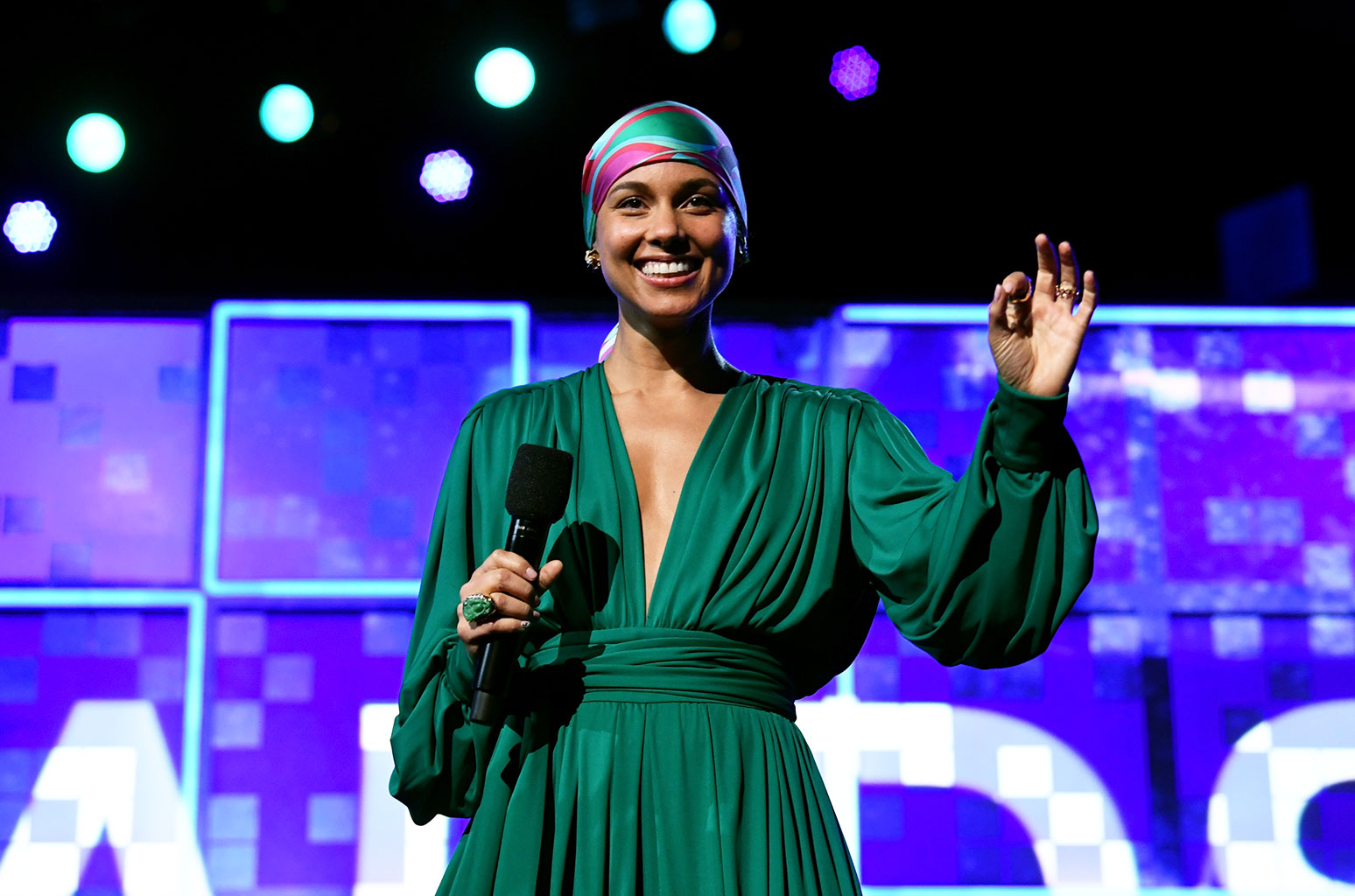 The 62nd Annual Grammy Awards are upon us and scheduled to take place on Sunday 26 January 2020 at the Staples Centre in Los Angeles, which has hosted the Grammys since 2000. A memorable occasion for fashion and music lovers, we’ve seen the likes of Jennifer Lopez, Alicia Keys, Cardi B and Lady Gaga strut the red carpet in noteworthy designer creations as they took home some memorable wins. The Grammys, which first began in 1959, are considered to be the music industry’s equivalent to the Academy Awards. Previously, the event has highlighted important issues in music- including 2018’s edition where the hashtag #GrammysSoMale went viral on social media due to the lack of female representation across some of the major categories.

This year, we saw the 61st Annual Grammy Awards take place in which Kacey Musgrave and Childish Gambino took home 4 awards each, Kendrick Lamar’s eight nominations and Cardi B made history as the first solo woman to win the award for Best Rap Album. Michelle Obama also made an unlikely and surprising appearance as she stood with Lady Gaga, JLo and Jada Pinkett Smith to talk about feeling inspired and empowered by music. 2019’s edition also saw Diana Ross celebrate her 75thbirthday with an exclusive performance.

So whats in store for the 62nd edition of the Grammy Awards?
Well to start with, only music that was released between 1st October 2018 and 31st August 2019 can be nominated for next year’s awards ceremony. 2020s Grammy Awards have been scheduled to take place two weeks earlier than usual so that they don’t clash with the 92nd Academy Awards ceremony on February 9th 2020.

Whats new about the Grammys is the announcement that the number of nominations for categories including, Record of the Year, Album of the Year, Song of the Year and Best New Artist, will be increased from 4 to 8, in order to be more inclusive and try to diminish discrimination. Alicia Keys, who hosted the awards this year and is a 15 time Grammy Award winner, will be returning as the host for 2020, as she told Billboard, “Last year was such a powerful experience for me. Not only did I feel the love in the room, but I felt it from around the world and it confirmed the healing and unifying power of music.”

The Grammys, much like many highly anticipated red carpet events, are the place to peacock in unique creations and though the dress code has always been white tie or black tie, they’ve been the place where celebrities have had unforgettable style moments, including, Jennifer Lopez’s sheer green Versace number in 2000, Lady Gaga’s arrival in an egg in 2011 and last year’s winner, Cardi B in vintage Thierry Mugler – we can’t wait to see what’s in store for 2020’s annual event.