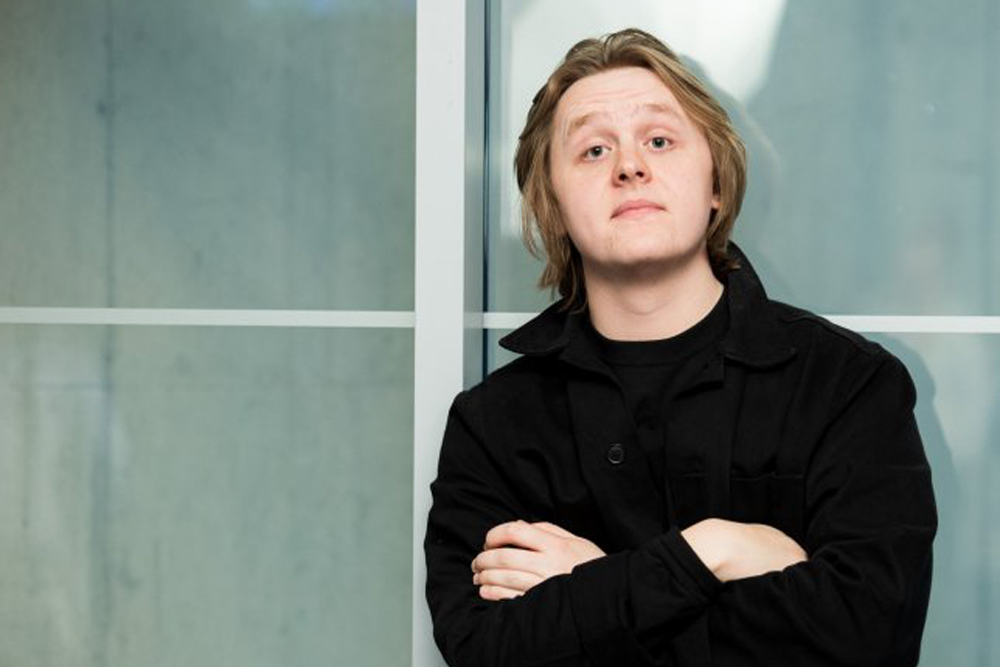 Taking to Instagram this week, Scottish singer-songwriter, Lewis Capaldi announced that he will be performing his first ever show in the UAE. Renowned for his smooth vocals, cheeky humor and social media presence, Capaldi will be taking to the stage at the Al Majaz Amphitheatre in Sharjah in mid-January 2020 – with tickets already up for grabs.

Captioning the announcement of his forthcoming UAE show, set to take place on January 17th 2020, the singer stated, “Buzzing to announce my first ever show in UAE. Can’t wait to get over.”

Lewis Capaldi first came into the limelight in 2017, when he released his first ever song, “Bruises.” Having been committed to making music since he was a teenager, the song amassed 28 million views and made him the “fastest ever unsigned artist to reach 25 million plays on Spotify.”

Now a number one US Billboard Hot 100 artist, Capaldiwas also proclaimed the ‘Artist to Watch 2018’ by Vevo and was listed for the BBC Music’s Sound of 2018.

The young Scottish singer has also been known to perform as a supporting act for artists such as Niall Horan, Kodaline, Sam Smith, Bastille and Rag’n’Bone Man on their tours, and has partaken in a number of popular festivals including, Lollapalooza, Firefly, Reading and Leeds Festival.

Since releasing his first song, Lewis Capaldi has been on 4 tours, has sold over 300,000 headline tickets and was nominated for the Brit Critics’ Choice Award this year.

The record breaking artist made history in 2019 as he became the first ever artist to announce and sell out an entire arena before the release of his debut album.