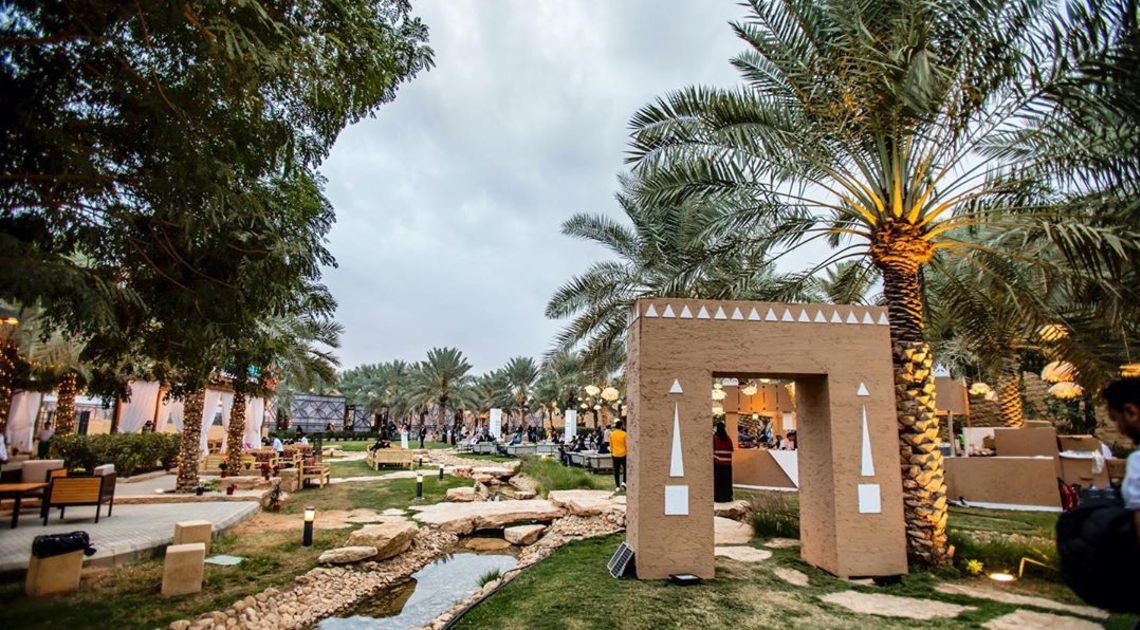 Saudi Arabia’s Diriyah Season will be opening for its first edition today and will run for a whole month as it will draw to a close on December 21st 2019. The exciting festival will host a number of international sporting and entertainment events in the center of the historic Saudi Arabian city of Diriyah, and is set to be the ultimate experience for foodies, sports fanatics, shoppers, thrill seekers and more.

Opening the musical extravaganza of the Diriyah Music Festival will be international stars including, Latin American, Maluma, who has been known to previously collaborate with pop sensations such as Shakira and J Balvin on their chart topping hit, Que Pena, which has amassed almost 100 million views on YouTube.

R&B singer, Massari will also be joining Maluma on stage, as the Lebanese-Canadian star will perform his songs that merge his Middle Eastern heritage with Western music. The two global musicians will be performing at the Diriyah Circuit following the second day of the Diriyah E Prix on Saturday November 23 2019, for which tickets are now on sale at diriyahseason.sa. 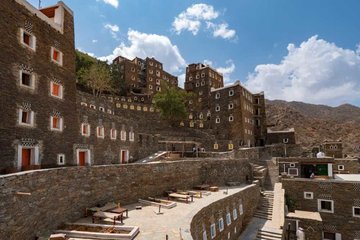 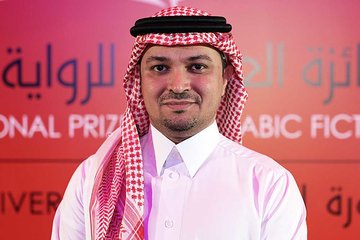