The serial entrepreneur is also the youngest member of the Sharjah Chamber of Commerce and Industry.. 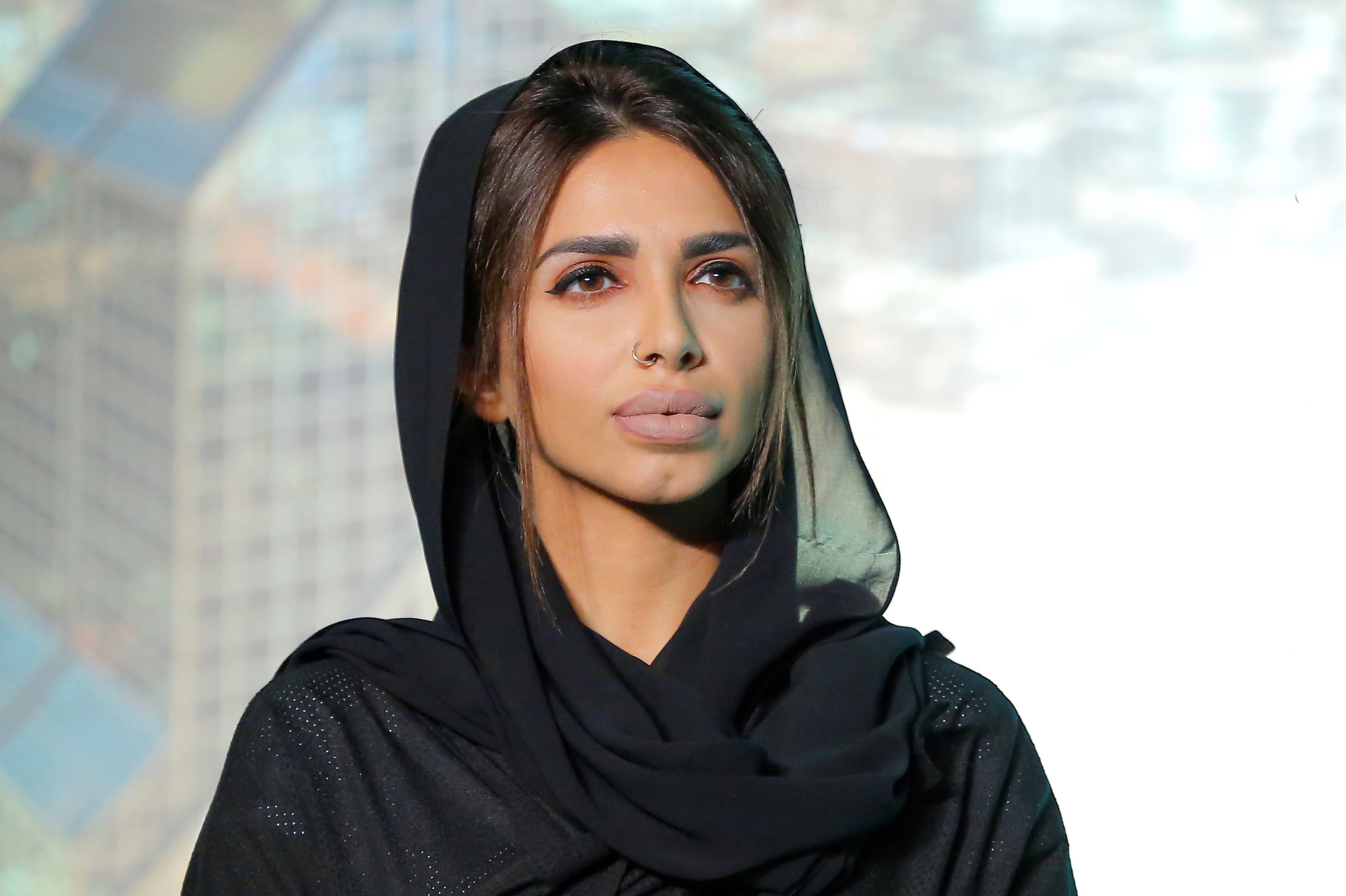 Being a woman at the helm of many businesses, many consider Her Excellency, Dr Sara Al Madani, as the ultimate role model for other aspiring females in the region. She is only in her early 30s yet Al Madani, who is constantly adding strings to her bow, is already involved in fields like fashion, tech, social media, branding and F&B.

The moment I said “I DO” to this one @stafakhawaja

Al Madani started her journey as a whirlwind entrepreneur at the tender age of 15. After launching her eponymous fashion house Sara Al Madani Fashion Design (formerly Rouge Couture), Al Madani, who is mostly self-taught apart from a few internships, set out to improve and give the abaya a makeover when it was still plain and ill-defined. “I wanted to have more definition to it, more edge to it,” she explained to Emirates Woman. “So they can show the woman is strong in her traditional wear, without her having to take it off.”

Born to a Bahraini father and Emirati mother, the passionate and driven Sharjah girl credits her father for implanting her strict work ethic. “My father taught me the value of working hard for what I want, and this is what made me the person I am today,” she told The National. Al Madani, who has a son called Maktoum, is now also a partner in Shabarbush,a Mamzar-based café named in connection with London’s Shepherd’s Bush, which she opened with Haleema Al Owais in 2016. Plus, she is the owner of Social Fish, a creative consultancy that advises other businesses and people, and she has partnered with Hulatek, a Los Angeles-based technology and production company. The company produces a large band of apps, games, software, hardware and robotics.

Additionally, along with two friends, including Al Owais, Al Madani was behind the 12 Emirates desk calendar for 2018, which highlighted 12 inspiring Emirati women. And the go-getter is working on a book that “teaches you to become a better version of you, how to upgrade your soul, your spirit,” she told Emirates Woman.

With her multiple business interests, Al Madani has undoubtedly learned some important life lessons to share, including how she dealt with her fashion house facing hard times.  And she is constantly inspiring the younger generation by talking about her knowledge and experiences while speaking publicly at universities, schools and institutions.

Just like the moon guide people in the darkness be the example that people need, be the knowledge that people search for and be the kindness that is missing in this world @thegalliarddubai my fav resturant

Due to her hard work and impressive entrepreneurial feats, in 2014 Al Madani was selected by His Highness Sheikh Dr Sultan Bin Mohammed Al Qassimi as a board member at Sharjah Chamber of Commerce and Industry, making her the youngest on the board. The proverbial risk-taker is also a board member at the UAE SME and Enterprise Council Board and the SEEN Board of Trustees. Needless to say, Al Madani, who hopes to do a lot more humanitarian-based work, has won many awards thanks to her tenacious spirit. Some of the accolades she has taken home include the Entrepreneur of the Year, GCC Inspiring Women Leaders and Ecosystem Influencer of the Year awards.