London Celebrates the Achievements of Arab Women for the Fifth Year

The fifth annual Arab Women of the Year Awards will be taking place in London this month, in celebration of Arab women and their achievements. 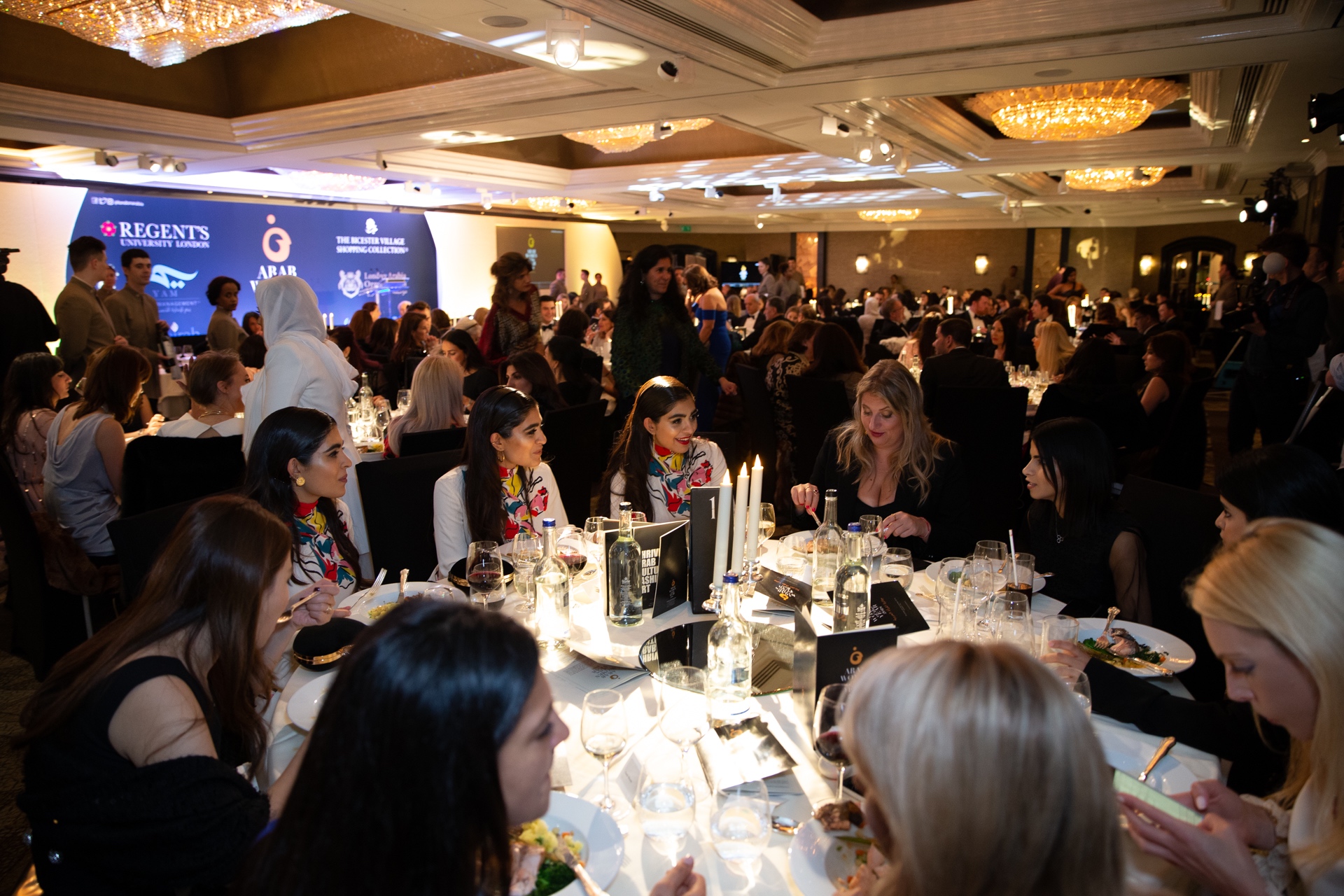 Organized by the London Arabia Organization, in collaboration with Regent’s University London, Bicester Village Shopping Collection and Fast Building Contracting Company, the event will be held on the 27th of November. The awards look to highlight what Arab women are now encompassing and achieving and give them the appreciation they deserve. The gala will also unite pioneers from within the Arab world with Britain in order to establish an understanding dialogue between cultures.

One of the most important agendas for this year’s Arab Women of the Year Awards is “No Honor in Killing,” which will be the focus of the event. London Arabia Organization hopes that shining a light on this particular topic will enable a shift in mindsets and help to change the lives of women who live in fear of so-called “honor killings,” within the Arab world and beyond.

According to the UN, over 5000 women are murdered every year in the name of “honor,” and it’s a social issue that the London Arabia Organization and its partners believe has been overlooked for far too long. The collaborative event this year is working to bring the issue of honor killings to the forefront on an international level. As a tribute to those affected by honor killings, the Arab Women of the Year Awards altered it’s logo from gold to red. 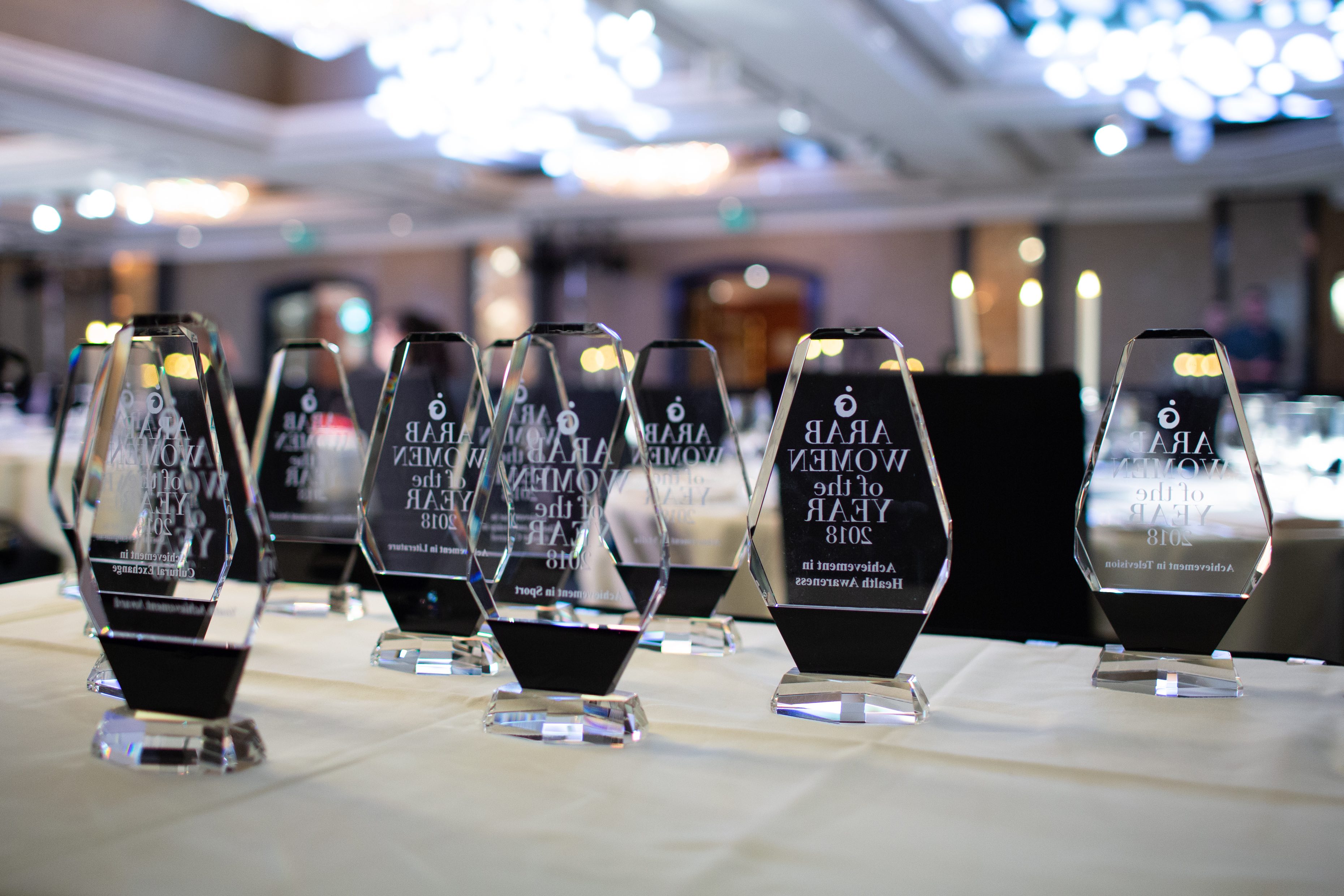 Professor Aldwyn Cooper, Chairman of the Awards and former Vice Chancellor and CEO of Regent’s University, stated that “London maintains its position as a leading hub for global business and is one of the most cosmopolitan cities in world. British universities must do more to form genuine partnerships with universities and business in the Arab world for mutual collaboration, development, research and entrepreneurism.”

Omar Bdour, the Chief Executive Officer of the Awards, also said in a statement, “The Awards aim to promote the achievements of Arab women who have become role models for future generations. And we’ve set so called honor killings, at the heart of our agenda. We hope that together with our partners we can raise awareness for this horrible practice and finally eradicate it from our society. I believe that part of the issue around so-called honor killings is the term itself.  By adding the word ‘honor’ to killing we use the language of the victim’s killers and create a subtext that these crimes are indeed honorable.”

Chief Culture Officer of The Bicester Village Shopping Collection, which is a sponsor for this year’s awards event, and Founder of Brides do Good, Chantal Khoueiry, commented, “We are proud to continue our support of the Arab Women of the Year Awards, celebrating the achievements of some truly remarkable women from the Arab world. The Bicester Village Shopping Collection has, over the past 25 years, consciously built a culture that promotes diversity and equal opportunities for all. We must provide women with not only equal opportunities in the workplace, but with equal opportunities from birth; this requires a shift in our hearts and minds, but if we each play our part, the result will be powerful.”