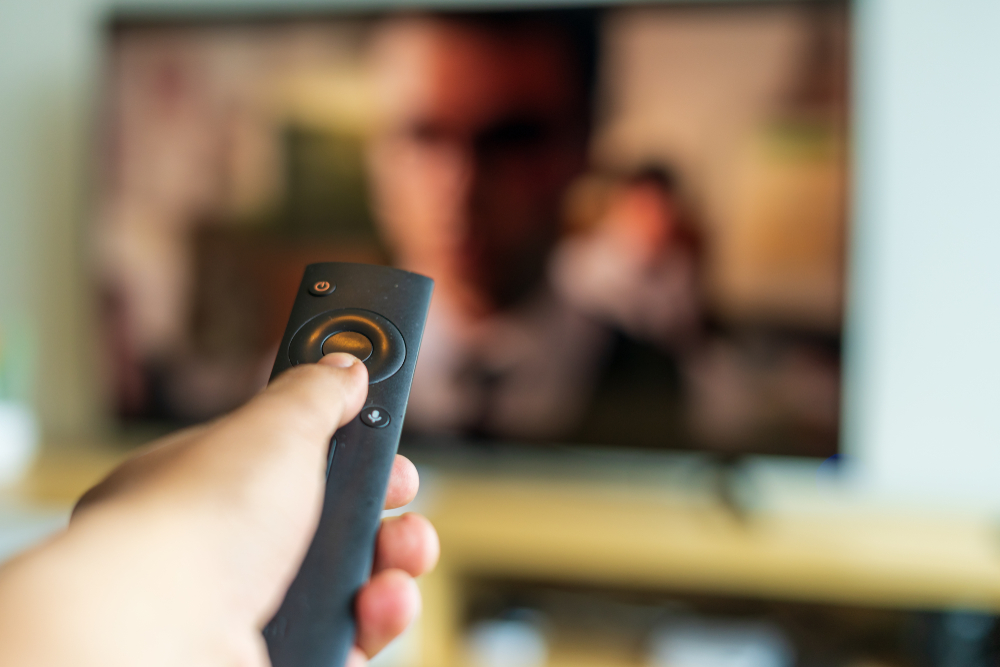 With UAE National Day fast approaching, the country has much to celebrate for many wonderful reasons, and what better way for anyone new to the UAE to learn about the history of this wonderful country than catching a documentary series about it’s history?

“History of the Emirates” will be airing on national channels within the United Arab Emirates, and has been produced by Image Nation Abu Dhabi and Atlantic Production. With so much history to be covered, the documentary will be broken down into five episodes that cover the conception of the country’s civilization, it’s innovative development, beliefs, society, unity and trade.

Mohammad Al Mubarak, Chairman of Image Nation Abu Dhabi and chairman of the Department of Culture and Tourism, said in a statement, “We are thrilled to share this spectacular documentary series with the public ahead of the National Day celebrations. At Image Nation Abu Dhabi, we are proud to have captured the country’s remarkable past and amazing present, while revealing a completely unseen civilization to viewers new to the region. Regardless of age, nationality or background, this documentary will appeal to everyone who is curious about our nation and to those who call the UAE home.”

The production and filming of the exciting, upcoming docu-series was executed using high tech drones, 360 degree camera work, light detection, interface and range scanning and more, and the footage taken is edited alongside never seen before, archival footage from the past. Viewers will also be able to download a mobile app featuring Virtual Reality and a digital museum in order to serve as an educational tool to take them on a visual adventure across the desert, and into the sea, just by downloading.

The Producer and Creative Director of Atlantic Production, Anthony Geffen, also said, “Atlantic Productions was delighted to produce this series and work with so many talented people in the UAE, where we were able to draw on extraordinary new research and experts.” History of the Emirates, will be airing on the following channels, National Geographic Abu Dhabi, MBC1, Dubai One, and Abu Dhabi TV. 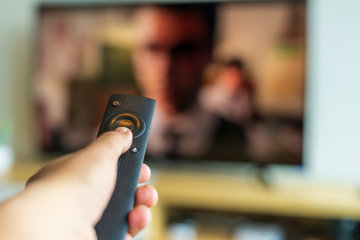 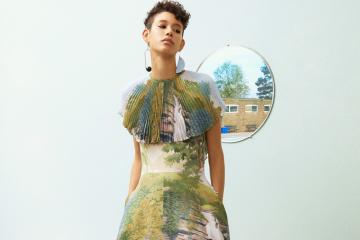 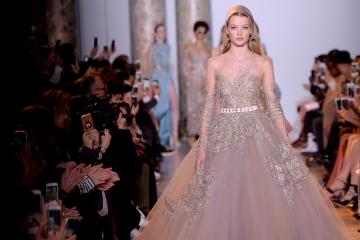 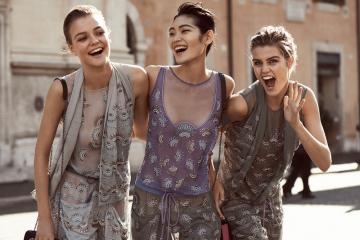 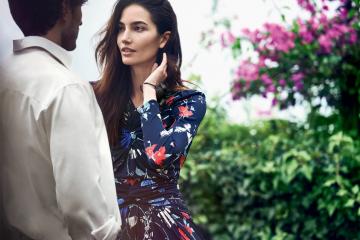