Souqs have been at the heart of the region’s culture and history and these images capture all their diversity and tales…. 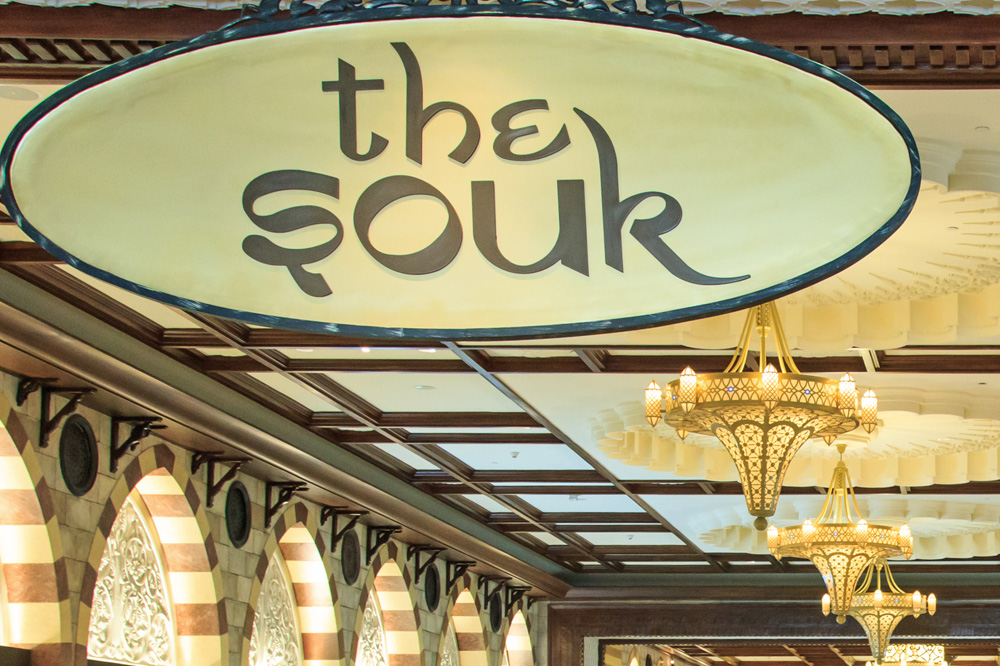 National Geographic Abu Dhabi has announced the shortlisted entries for the ninth edition of its Moments photography competition. This year, one of the region’s biggest and most popular competitions, which has been held in partnership with Almarai, the GCC's leading dairy industry since 2014, explores the historic and various elements of Middle Eastern souqs, a source of so many human chronicles.

A total of 90 images snapped with the ‘Souqs of the Middle East’ theme in mind were shortlisted from over 50,000 total entries that came in from across the Middle East and North Africa. Interestingly, this year saw an increase of entries from the GCC, with over a third of all shortlisted photographs coming from the UAE, Saudi Arabia, Bahrain and Oman.

While 60 shortlisted images came from adult participants, a notable 30 entries made the cut in the category for photographers aged 13-17. Hussam R. Abdulqader, CMO of Almarai, and two-time Pulitzer Prize-winner and National Geographic photographer Mohammad Muheisen made the selection. And the Grand Prize Winners, which will be announced at an event in Dubai this month, will benefit from a 10-day once-in-a-lifetime expedition trip, where they will be mentored by the company’s expert photographers, have their photograph printed in the Arabic edition of National Geographic and receive photography equipment. The youth category winner will also be gifted some photography equipment.

The candid portraits highlight the diversity and beauty of souqs around the Arab world. Whehter it’s the craftsmen flashing a smile, the Arabesque architecture or the colourful fruits, vegetables and spices, the pictures show the souqs’ undeniable charm. From the UAE, some of the pictures drew attention to generation-old coffee roasting methods in Sharjah market, the Abu Dhabi market featuring classic Arabian Gulf boat-making, the fish markets in Fujairah and Khorfakkan and Dubai’s Old Souq. Additionally, the traditional Nizwa souq in Oman, where there’s an ancient fort, Bahrain’s Muharraq souq and the Birds Market in Kuwait with its various shops displaying different species of birds were some of the other places favoured by photographers.

Spotlight On Saudi Arabian Entries
Saudi photographers revealed the diversity found in markets across the different regions of the Kingdom. In Jeddah, photographers captured fruit and vegetable merchants in action at the Bab Makkah Souq. Plus, everything on offer at Al Qaysariyah Souk in Al Ahsa, one of the oldest marketplaces in the Eastern part of the Kingdom, whether garments, tools or incense and oud, was also presented. The Tarout market, on the ancient island with the same name, was showcased too. Situated northeast of Dammam, the area is considered to be one of the earliest inhabited sites in the Arabian Gulf. Photographers also zoomed in on markets in the southern cities of Jazan and Najran, home to traditional markets of sesame and Janbiah dagger making.