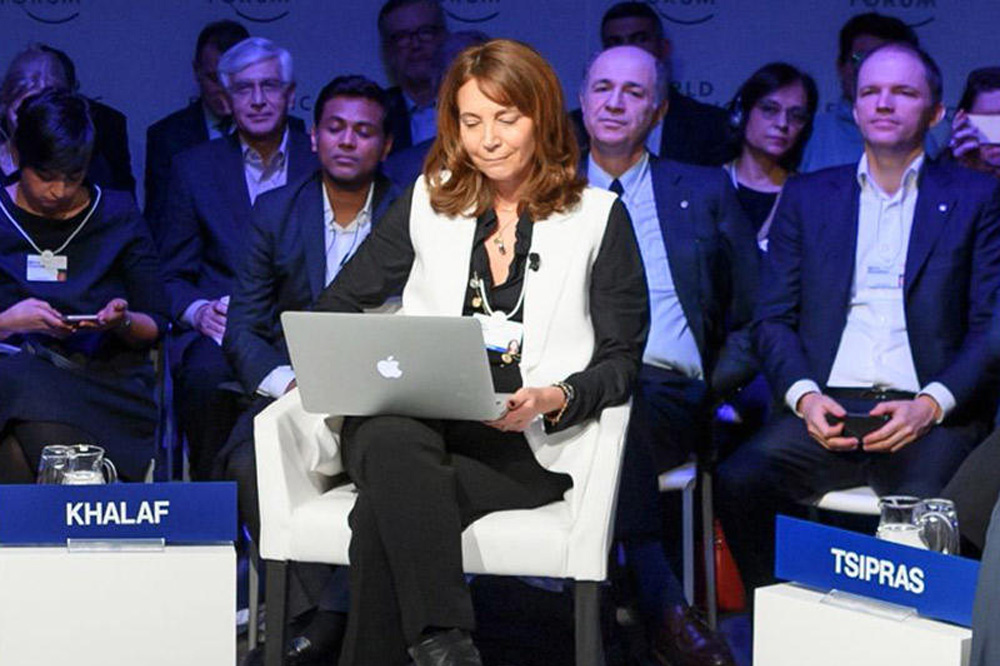 Arab women have been making history for as long as anyone can remember, and one industry they seem to be pioneering in is in fact, journalism. The Financial Times is a noteworthy publication and they’ve just appointed their new Editor, Roula Khalaf, in a position that has been occupied by men over their 130-year history. The last male editor, Lionel Barber, stepped down from his position after 14 years and now the important publication will go down in history along with Lebanese journalist, Roula Khalaf, for appointing their first ever female editor.

Khalaf has been working for the Financial Times for 24 years. With her now previous positon being that of a Deputy Editor – second from the most senior position at the publication, she was also responsible for "running the FT's 100-strong network of foreign correspondents and leading its Middle East coverage during the Iraq war and the Arab uprisings of 2011." She first began her journalism career, after studying in America at Forbes, as a business reporter, and hasn’t looked back since.

Financial Times’ proprietor, Chairman of Nikkei, Tsuneo Kita, spoke highly of Roula and said in a statement of her new role as Editor, "her integrity, determination and sound judgment. . . I have full confidence that she will continue the FT's mission to deliver quality journalism without fear and without favor."