Emirati Women Could Be Treading New Territory in Space 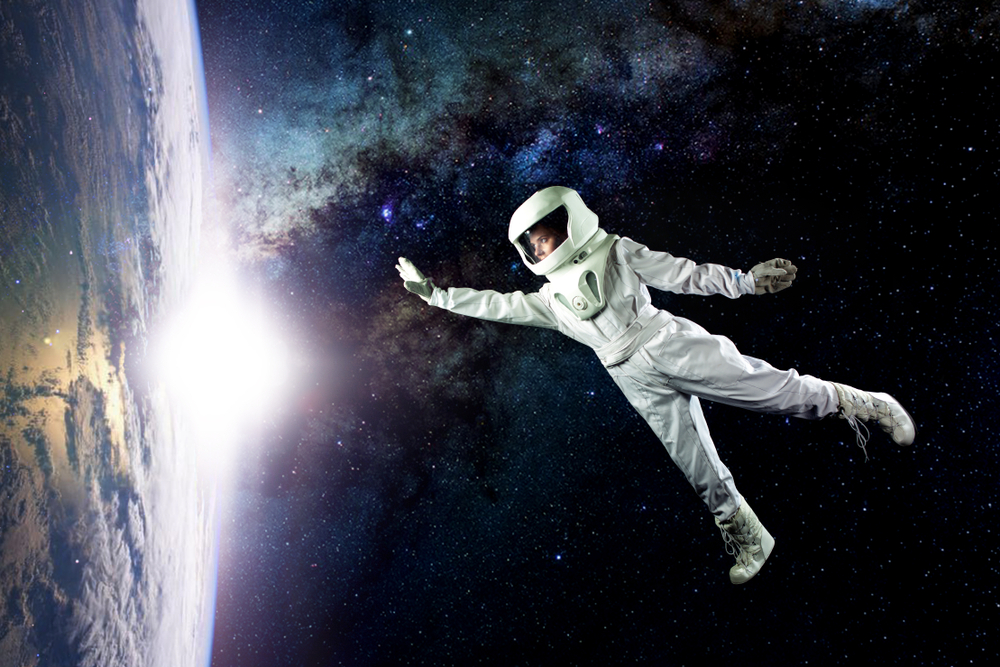 WE bet you didn’t know that when the Mohammed Bin Rashid Space Centre’s UAE Astronaut Programme was initially launched, that over 1400 applicants of 4000, were Emirati women.

Just this September, the first ever Emirati astronaut, Hazza Al Mansoori, completed an incredible and history making mission to the International Space Station, over an 8 day period.

This month, it was announced by the head of the UAE Astronaut Programme, Salem Al Marri, that the next Emirati to go to space, could potentially be a female – affirming the nation’s devotion to gender equality and equal opportunities, as he said in a statement, “We will choose the most talented and suitable candidate regardless of gender. They will receive the same treatment as any other candidate and it’s a case of may the best person win.”

When it comes to the topic of space, women have been pioneering role models amongst their male counterparts. Valentina Tereshkova, a Soviet Cosmonaut, was the first ever woman to go to space 1963; in 2008, American astronaut, Peggy Whitson, became the first female space station commander, and most recently, female astronauts, Christina Koch and Jessica Meir participated in the first all-female spacewalk.

The UAE’s Astronaut Programme was first announced in 2017, and was initiated to train Emirati astronauts, and help to establish the UAE as a global pioneer in exploring space and beyond. Their goals included sending 4 Emirati astronauts on a number of trips to the International Space Station before 2025.

Vice President, Prime Minister and Ruler of Dubai, His Highness Sheikh Mohammed bin Rashid Al Maktoum stated in an official press statement of the UAE’s Astronaut Programme, “The most competitive applicants will be selected to be ambassadors for the UAE in space exploration.”

When the initiative was announced, applicants submitted an online form, including their qualifications and selected finalists were required to take a medical examination and interviews. Not only that, the applicants also had to undergo further training and had to study space science and theory – and at the end, the UAE’s two top candidates that made it to the space station, were Sultan Al Neyadi and Hazza Al Mansoori.

Al Neyadi spoke about his achievement and how he hopes his daughter will follow in his footsteps in a press conference, “I hope in 10 or 15 years’ time my own daughter can carry the legacy forward and become an astronaut.”

The UAE has major goals when it comes to empowering women and championing gender equality across all sectors of business.

The country’s space sector is made up of 45% women, and these are the women that will enable the UAE to reach its goals to send the first Emirati satellite, KhalifaSat, and Arab probe, the Hope Probe, to Mars in 2020. 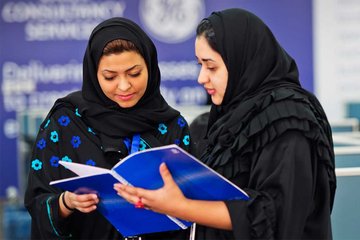