Fathi has been making waves ever since her music debut in 2013 with the record-breaking album "Majnoun Balqees." 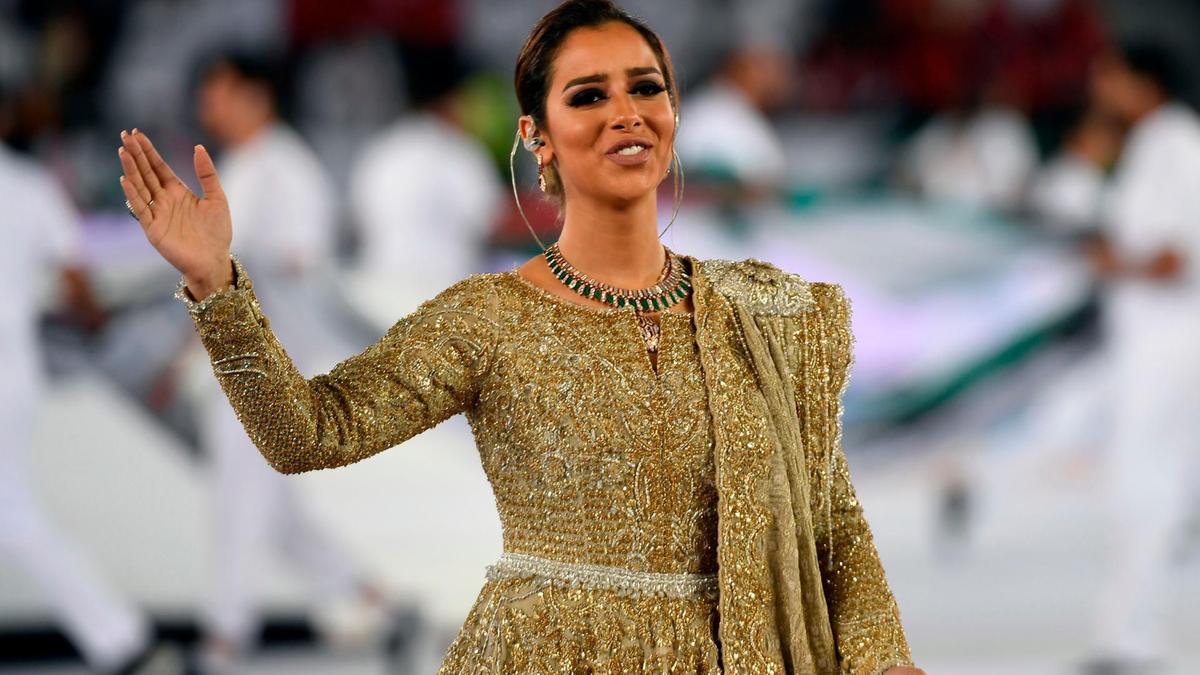 Regional icon Balqees Fathi will be among the string of performers celebrating UAE National Day with fans in Dubai. The Emirati-Yemeni singer is one of the superstars set to wow audiences in a series of free-to-attend concerts. 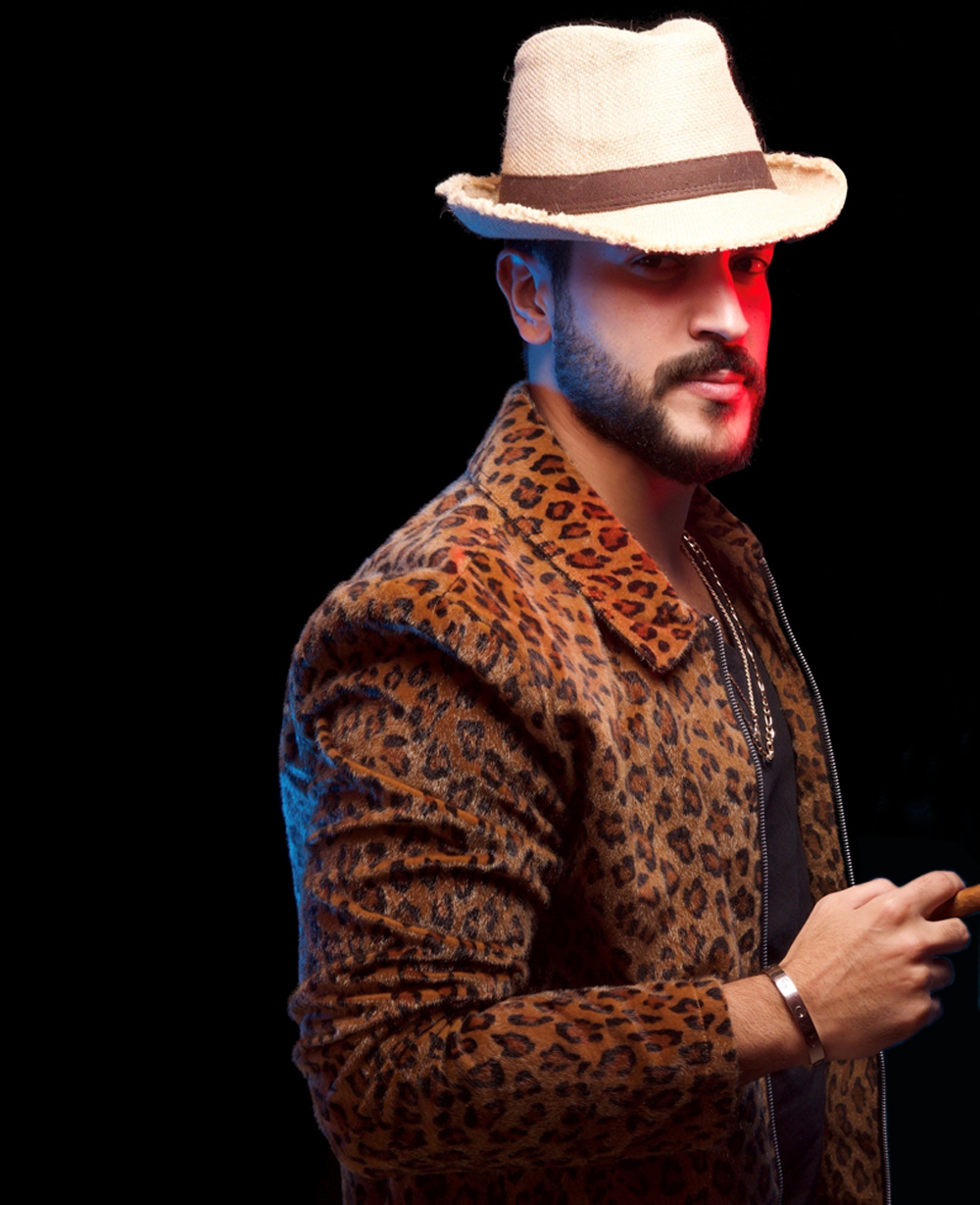 A member of the UAE NSO Symphony Orchestra since 2013, Balqees possesses a gifted range. The Dubai-based singer is a master of opera in four languages - Arabic, English, French and Italian - and has performed for audiences worldwide. As well as coming up with a first record-breaking album, Fathi’s follow-up release, Zay Ma Ana, was named the most downloaded album on iTunes in the Middle East in 2015. She has also released an album called Arahenkom. 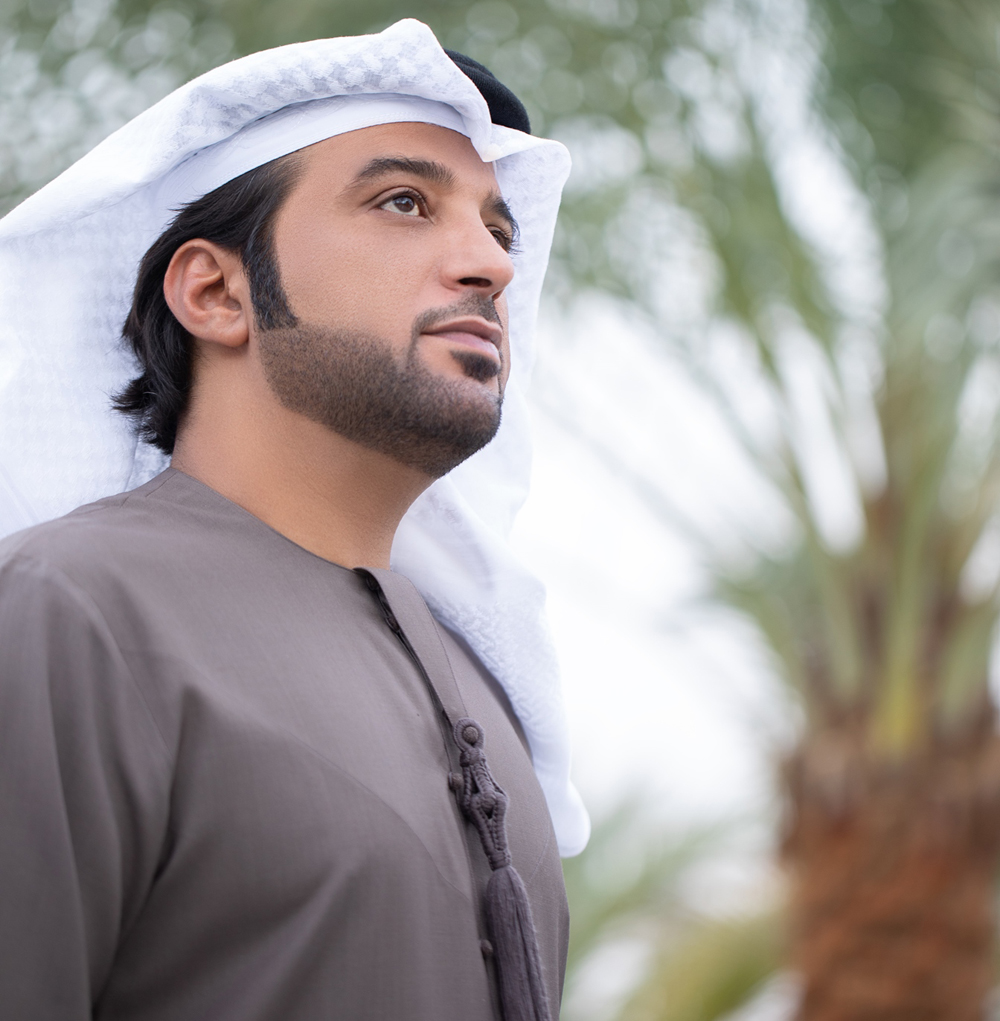 While establishing herself on the world stage, Yemeni-born Fathi was the first Arab artist to perform with the legendary tenor Andrea Bocelli. As well as being a true artist, the Ya Hawa singer is associated with UN Women to empower young female entrepreneurs in the region and to back their rights. We’re excited to see what the singing sensation, who has a son with Saudi husband Sultan Bin Abdullatif, will be performing alongside Al Marzouq, the popular Kuwaiti Qanabel and Ibn Rouhy singer and Star Academy participant. 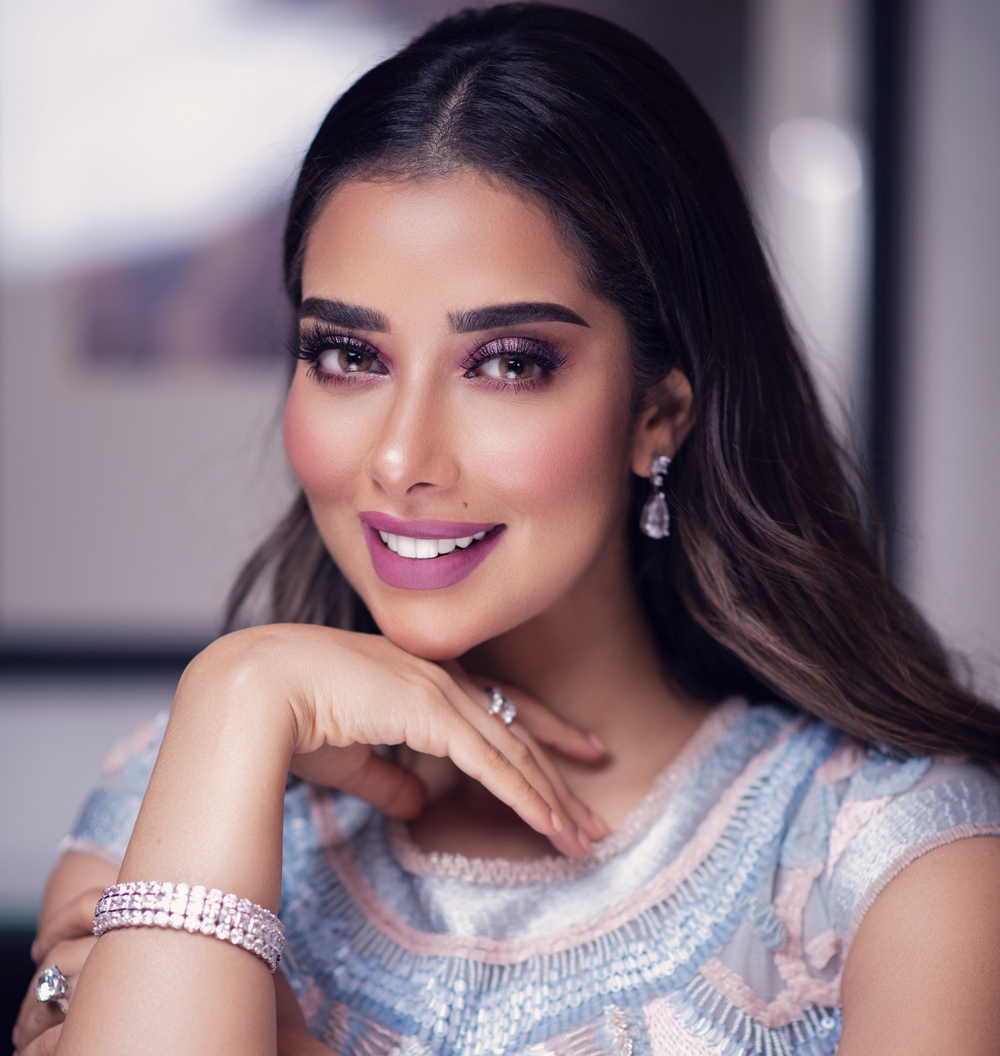 Eida Al Menhali will kick off the National Day concerts at La Mer on November 29. The Emirati singer, who is also a composer and poet, is known for his hit single Motasoa, plus he headlined performers at the 2018 Mother of the Nation Festival in Abu Dhabi. Additionally, on December 2, award-winning Emirati vocalist Hussain Al Jassmi will delight Arab music fans at La Mer, while compatriot Hamad Al Amri is signed up to perform at the multicultural festival park Global Village on the same day. 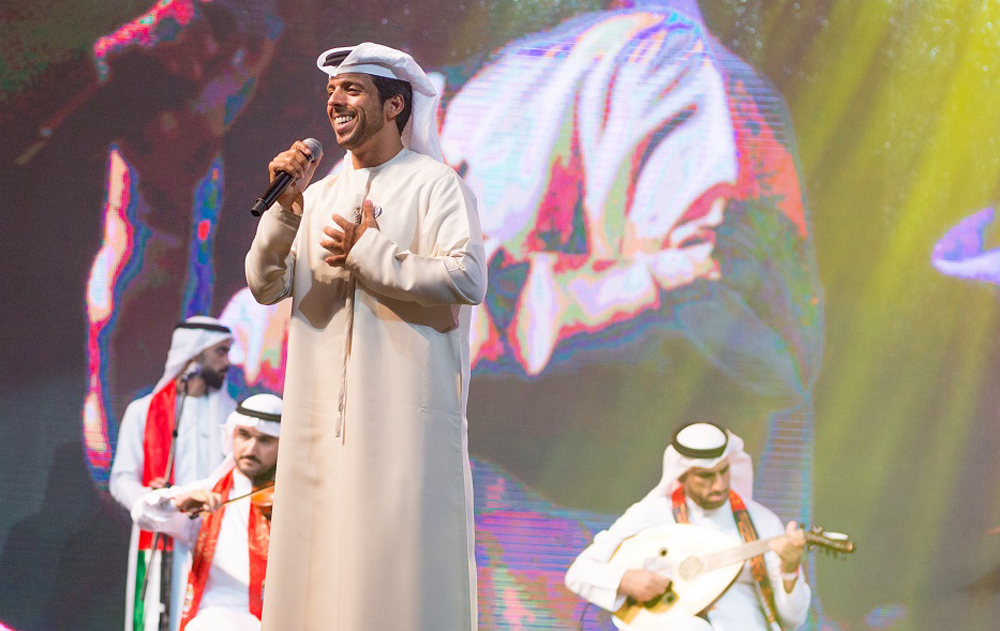 In addition to the mega musical entertainment, DFRE is rolling out a programme featuring family-oriented events and activities offering residents and visitors an opportunity to make even more memories. 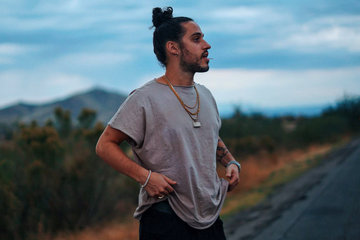