The Middle Eastern Films That Made It to Doc NYC 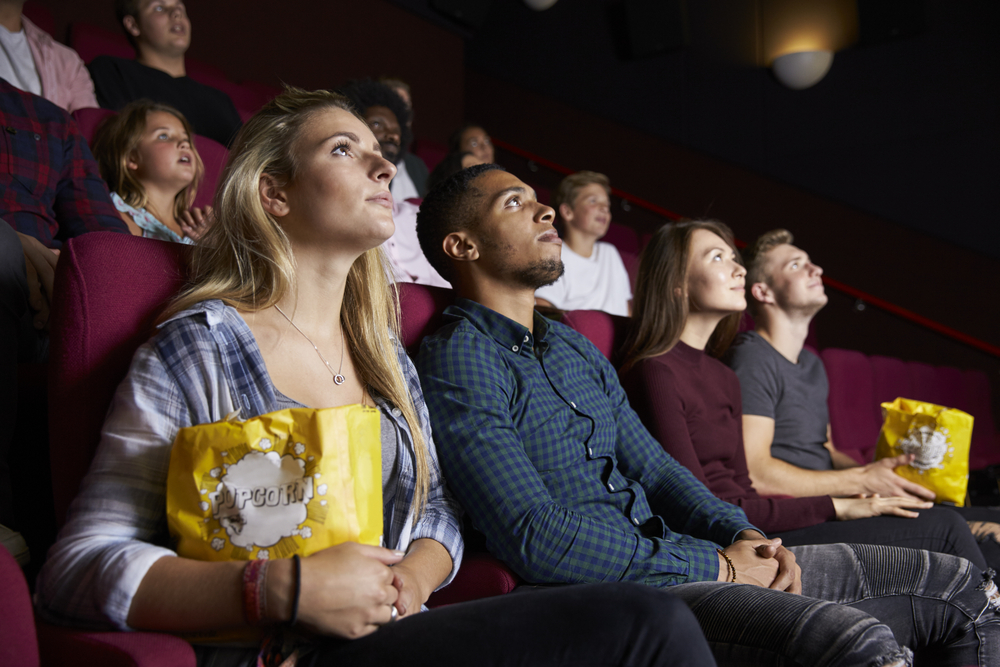 Doc NYC, which took place from November 6th – 15th 2019, featured over 300 films and is America’s biggest documentary film festival. The week-long event hosted unique workshops, panel discussions, and special appearances by renowned film directors across the city. In this year’s edition, two Middle Eastern films made the cut and were screened at Doc NYC; Syrian films, For Sama and The Cave.

The Cave is a revered film, produced by Oscar nominated filmmaker, Feras Fayyad. The film won the People’s Choice Award at the Toronto International Film Festival this year. The film was shot in an underground medical clinic that is run by female doctors in Syria and portrays the city of Ghouta in a dystopian form, in collaboration with National Geographic Documentary Films.

For Sama, is also an award winning submission by Waad Al Kateab and depicts the state of Aleppo in Syria. During the city’s uprising, Waad falls in love with a doctor and marries him, while works in the only hospital in Aleppo at the time. The couple have a baby girl, Sama – and Kateab, at this point, must make a decision between protecting her child from the dangers surrounding them, or fighting for Syria’s freedom. This particular documentary captured the hearts of many as Waad Al Kateab dedicated it as a “detailed letter” to her daughter.

The other films that had a focus on the Middle East were, The Human Factor, Advocate and This Is Not A Movie. The Human Factor, produced by Dror Moreh, is centered around America’s negotiations between Israel and Palestine, whilst Advocate is based on Lea Tsemel, an Israeli lawyer who has spent the last 50 years defending Palestinians in court. The film was shot and made by Philippe Bellaiche and Rachel Leah Jones.