Sharjah Has Opened Its First Architecture Triennial on November 9th 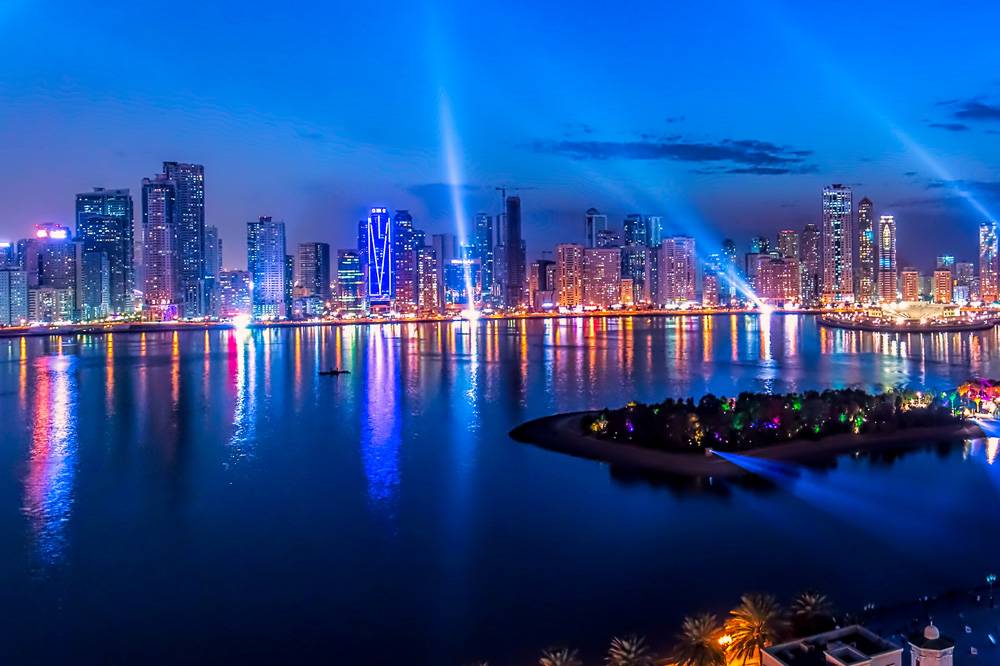 The UAE is constantly striving to highlight local emerging talents and has its sights set on becoming an internationally acclaimed design destination. In a bid to achieve their goals, the official inauguration of the first edition of the Sharjah Architecture Triennial will open on November 9th 2019, just a week before Dubai Design Week begins.

The initiative was founded by the late Chairman of the Sharjah Urban Planning Council, Sheikh Khalid Al Qasimi, in November 2017, and the Triennial is set to be a 3 month long presentation which will be pioneered by a guest curator every 3 years. This event hopes to encourage both international and local experts within the fields of science, design, policy making and more, to inform and educate the public on urban environments and the effect and importance that architecture has on the Middle East.

This year’s theme at the Sharjah Architecture Triennial is, “Rights of Future Generations,” where contributors will touch on subjects including climate change and its effects.

The exhibition will run until February 8th 2020 and will be presented across a number of locations in the UAE state of Sharjah, including the Al Jubail Souq Fruit and Vegetable Market, the Mleiha Archeological site, and the Al Qasimiyah School, and has been curated by dean of the school of architecture at the Royal College of Art in London, Adrian Lahoud.

Sharjah’s Architecture Triennial will be inaugurated with a 4 day opening program at which guests can enjoy panel discussions, live musical performances and exclusive film screenings. Every one of the 4 days will have a different focus such as, Signs and Transmission, Devotional Practices, and Forms of Afterlife, which will be led by distinguished experts including, President of the 73rd session of the UN General Assembly, H.E. Amb. María Fernanda Espinosa and H.E. Thabo Mbeki, former president of South Africa.

Adrian Lahoud said in a statement, “The theme is an invitation to radically rethink fundamental questions about architecture and its power to create and sustain alternative modes of existence. The last decades have seen a massive expansion in rights, yet this expansion has failed to address long-standing challenges around environmental change and inequality.”

The Sharjah Architecture Triennial is the first of it’s kind in the Middle East and will serve as a platform for the next generation of visionary design leaders in a bid to help them develop modern design whilst respecting traditional Arab sensibilities.