Lionel Richie Is Coming to the Dubai Jazz Festival 2020 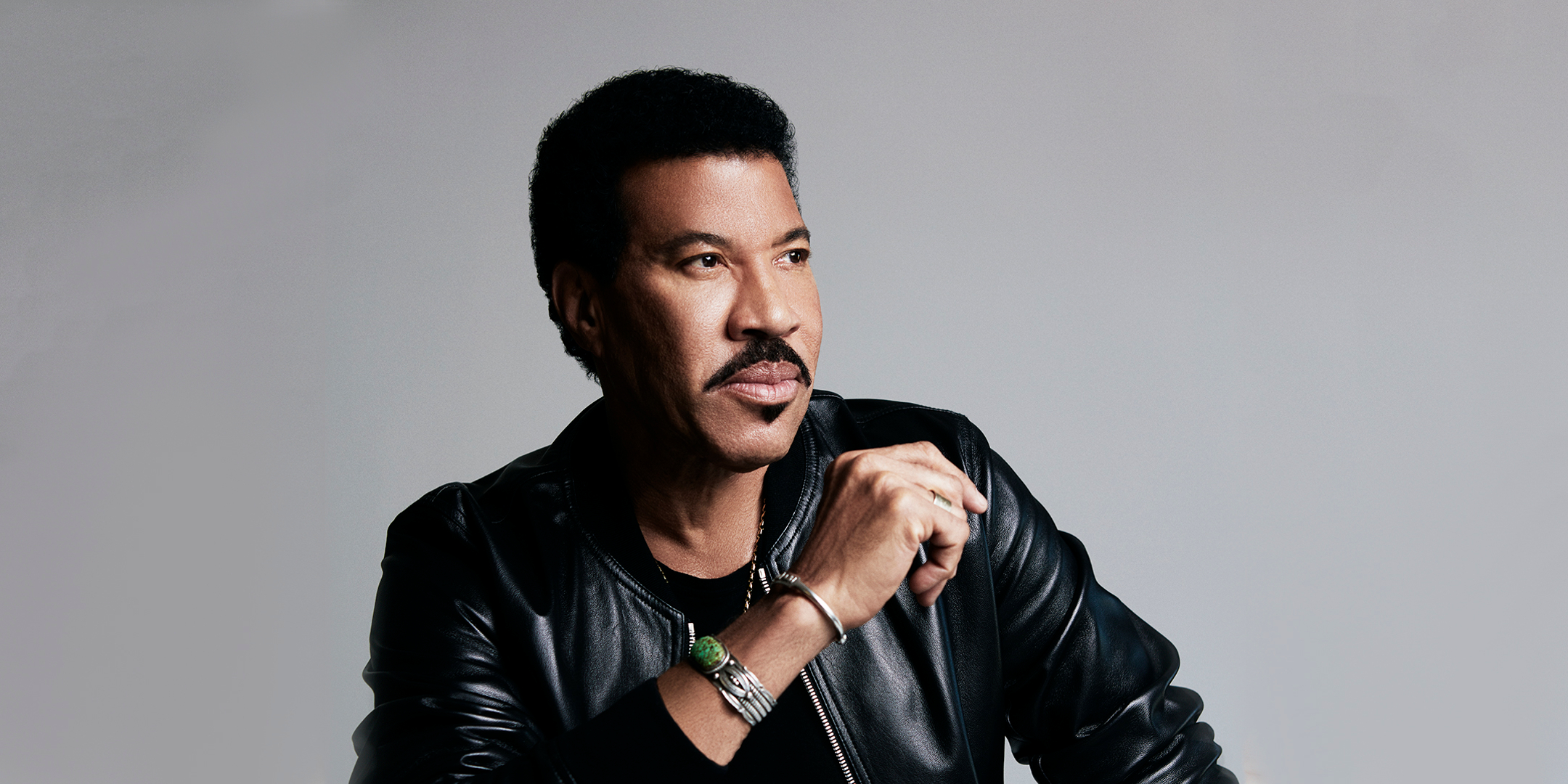 Following the news that American music legend, Lionel Richie, will be performing at the forthcoming Winter At Tantora Festival in Saudi Arabia next February, he will be remaining in the region to later please his UAE fans as the second headliner at the Emirates Airline Dubai Jazz Festival 2020.

He is set to be taking the stage on Thursday 27th February 2020, supported by a fellow American fusion band called Spyro Gyra, and tickets for the event go on sale on November 6th 2019.

Richie is best known for his romantically inclined hits, including, Still, Endless Love, Hello and Three Times A Lady, and the reason why he is so revered as a music legend, is because his music has won him Grammy awards, and one of his albums sold over 4 million copies.

It won’t be the first time he will perform in Middle East, as he first debuted in Dubai in 2014, when he performed the song “Yalla Habibi,” and also took to the stage at the Formula 1 Grand Prix Abu Dhabi in 2016. Other Middle Eastern spots he has performed his greatest hits in include, Libya, Morocco and Egypt, and is most definitely a loved and celebrated musician in the Arab world. We can’t wait to sing along at his shows in Saudi Arabia and then Dubai!