The former world number one squash player held onto her championship crown thanks to a tour de force performance, despite a knee injury earlier in the season. 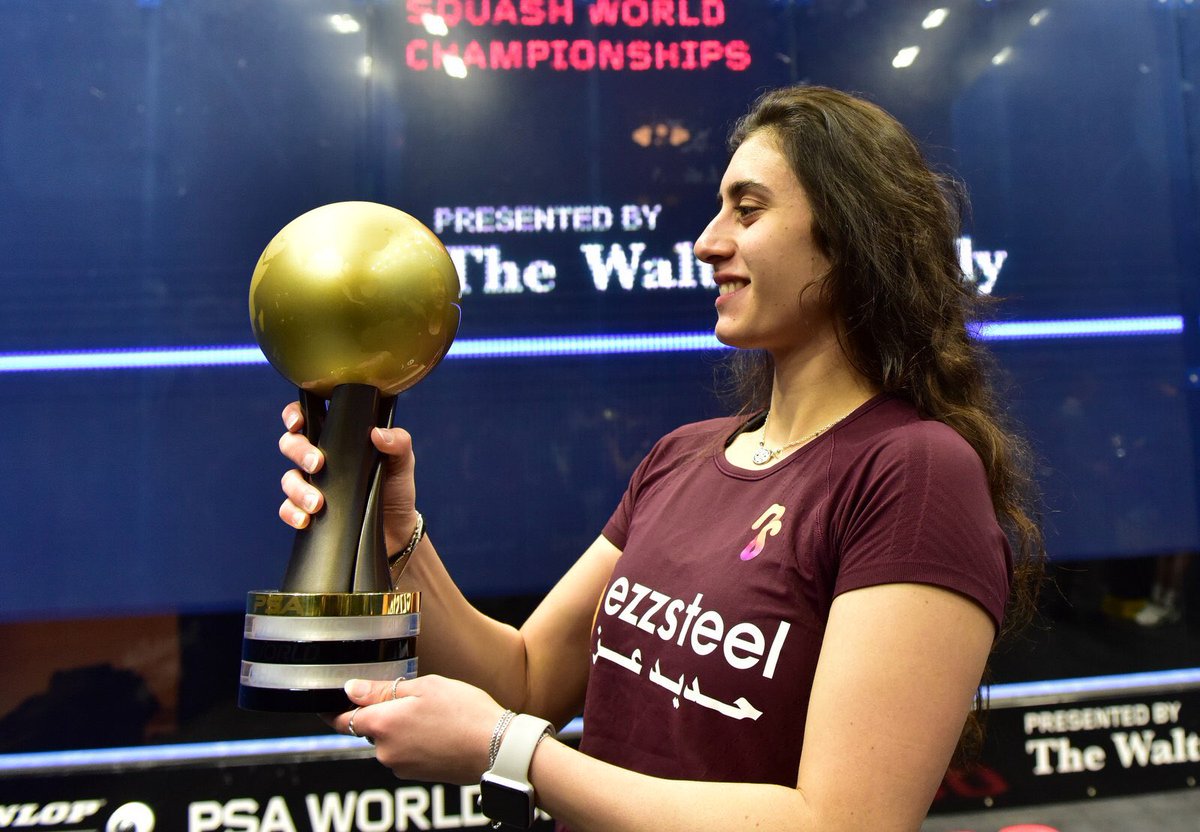 Egypt’s Nour El Sherbini recently became the youngest squash player to secure four World Championship trophies. Despite a knee injury, the 24-year-old celebrated her birthday in style by winning the 2019-20 CIB PSA Women’s World Championship at the Great Pyramids of Giza. The victory has allowed her to retain the title she won in 2015, 2016 and last year.

Even though El Sherbini’s ranking has dropped to number four because of her knee injury, she powered past compatriot Raneem El Weilily, who is positioned as the world’s number one player. El Sherbini nabbed the first set 11-4, while El Weilily, who was victorious the last time the two players challenged each other in front of the Pyramids, made a comeback during the second set, winning it 11-9. However, determined El Sherbini bounced back to win the third and fourth sets 11-5 and 11-6.

According to a PSA World Tour press release, the win is considered “all the more incredible” as El Sherbini has been suffering from the injury.  “The last couple of months for me have been really hard,” the Alexandria-based player said after the impressive win. “I didn’t know what I was going to do and almost didn’t play any tournament, but I took the risk and took the decision that I wanted to play this tournament badly, and I wanted to come and try. I was getting better every match and I’m very grateful and happy to be standing here right now.

“I missed playing with all the top players and especially Raneem. She is closest to my heart and it’s very hard to play her mentally and emotionally, but we try to leave the emotions and focus on squash once we get inside the court. I think because today is my birthday, I was making sure not to be sad. I was very relaxed and it took a lot of pressure off thinking about the messages, so it helped me a lot.” 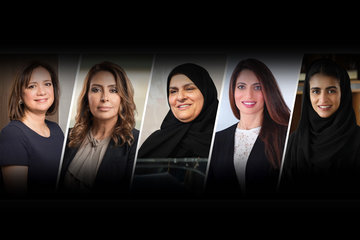 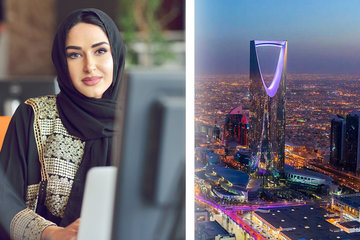 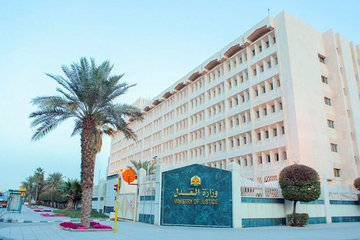 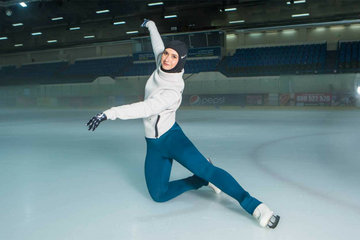 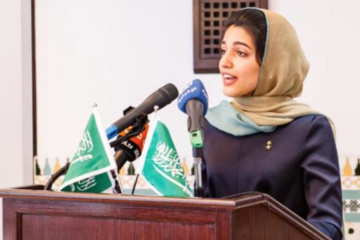