With Saudi Arabia opening its doors to tourists from 49 countries, the response was quite frankly overwhelming. 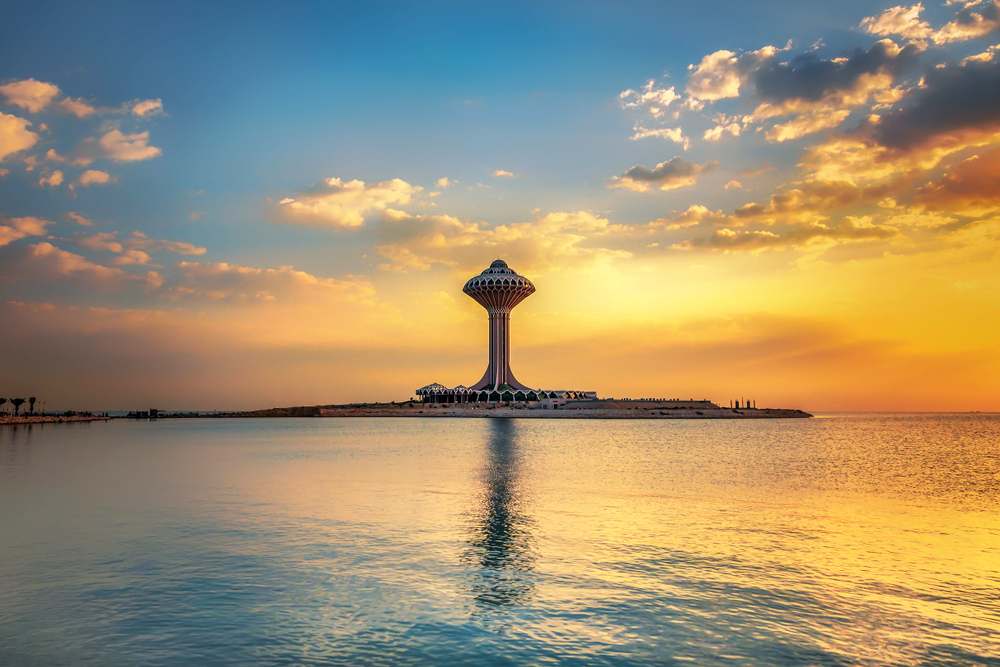 Recently, the Chairman of the Saudi Commission for Tourism and National Heritage, Ahmad Al Khateeb, announced at a meeting in Japan, that around 47,000 visas, and counting, have been issued to international visitors since launching.

In a statement, he said, "As an emerging tourism destination, the kingdom of Saudi Arabia is excited to be opening its doors to the world. We recognize the value of tourism not only as a driver of economic growth but as an important cultural bridge that increases awareness, understanding and respect." 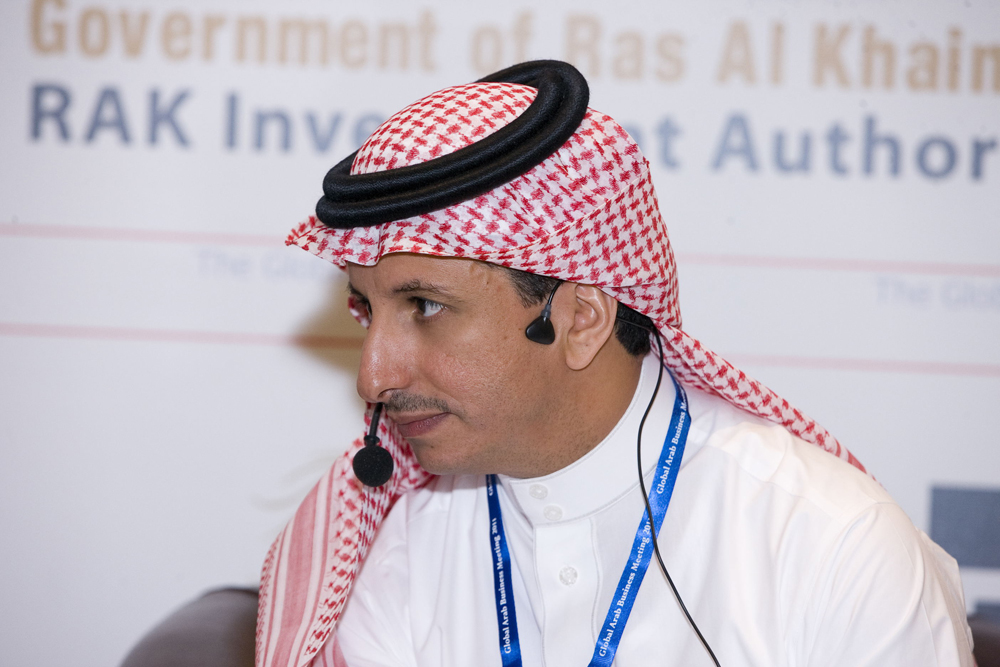 Al Khateeb also conveyed how the new visas will benefit the kingdom’s tourism sector and fall perfectly in line with Vision 2030 – Saudi Arabia’s post oil plan that looks to diversify the country’s economy beyond its reliance on oil.

One of the kingdom’s key objectives is to increase tourism from 3% to 10% of Saudi’s GDP, according to the chairman of the Saudi Commission for Tourism and National Heritage. This means that the country hopes to increase international visitors from 18 million per year to 100 million by 2030, and this alone will create over 1.5 million job opportunities.

Within the first couple of weeks of the new tourist visa being announced, Saudi Arabia welcomed over 24,000 visitors, meaning that the initiative is and would be a major success. It was noted that there were a large number of Chinese visitors, followed by British, American, French, German, Canadian, Malaysian, Australian and Khazak, within the top 10 visitors list.

Saudi Arabia has elevated the new visa as it will not only welcome visitors from 49 countries, but also nationals of "other countries holding a valid commercial or a tourist visa issued by the US, the UK or the European Union's Schengen visa." The new visa system allows for tourists visiting for both holiday and religious reasons, to visit the kingdom multiple times within a 12 month period with the strict terms that each visit is no longer than 3 months long.