Burberry has just launched their festive campaign for 2019 and its most definitely an inclusive one featuring a hijabi model. 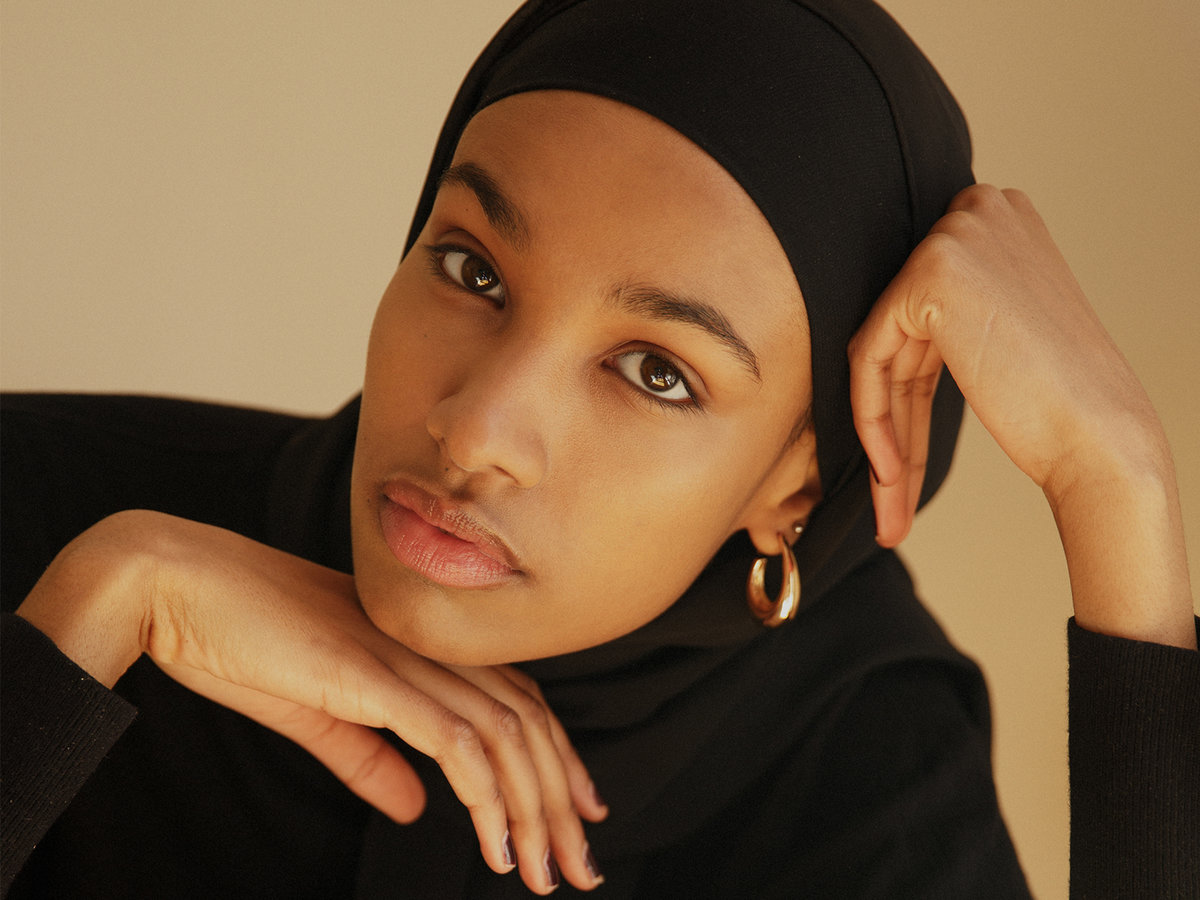 Ikram Abdi Omar is the first ever hijabi model to appear in Burberry’s annual festive campaign, and she features alongside a highly diverse bunch.The stunning campaign features Ah In Yoo and Zhou Dongyu, who are renowned Burberry brand ambassadors, Sasha Pivarova and Carla Bruni, who is known to star in campaigns for Prada also.

Burberry has always tried to include fresh talented faces and the cast prided itself on a British star for their previous festive campaigns, including Romeo Beckham in 2015, Cara Delevigne in 2017 and the ultimate supermodel, Naomi Campbell in 2018.

The luxury British brand’s festive campaign will be available to see across all of Burberry’s channels from November 13th until the end of December. However, the label’s Chief Creative Officer, Riccardo Tisci gave fashion lovers a sneak peek on social media earlier this week.We have our eyes firmly peeled.