Effortlessly chic and glamorous, Brigitte Trogneux’s refreshing and confident style will definitely be a talking point as she stands by France’s youngest president ever. 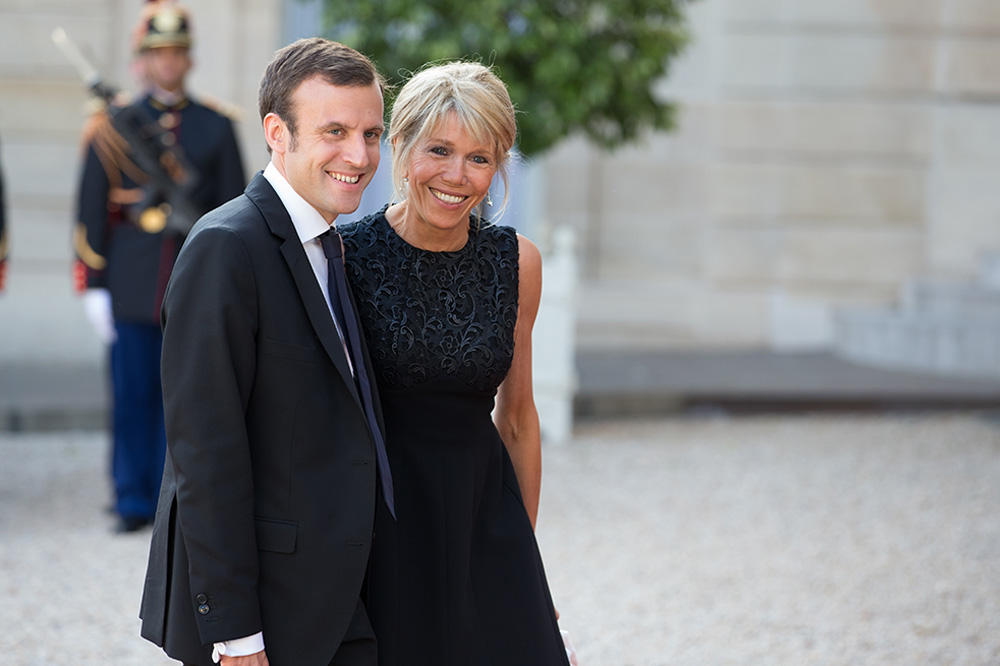 Brigitte Trogneux has been steadfastly standing by her husband, France’s President-elect Emmanuel Macron, since the political star started his spectacular rise. While the 39-year-old charming, handsome and charismatic leader was Minster of Economy, it became clear Trogneux was becoming something of a style icon. And when he resigned to found his own political movement, En Marche!, and went on to win the French elections, her fashion choices during the campaign trail piqued the world’s interest even more. 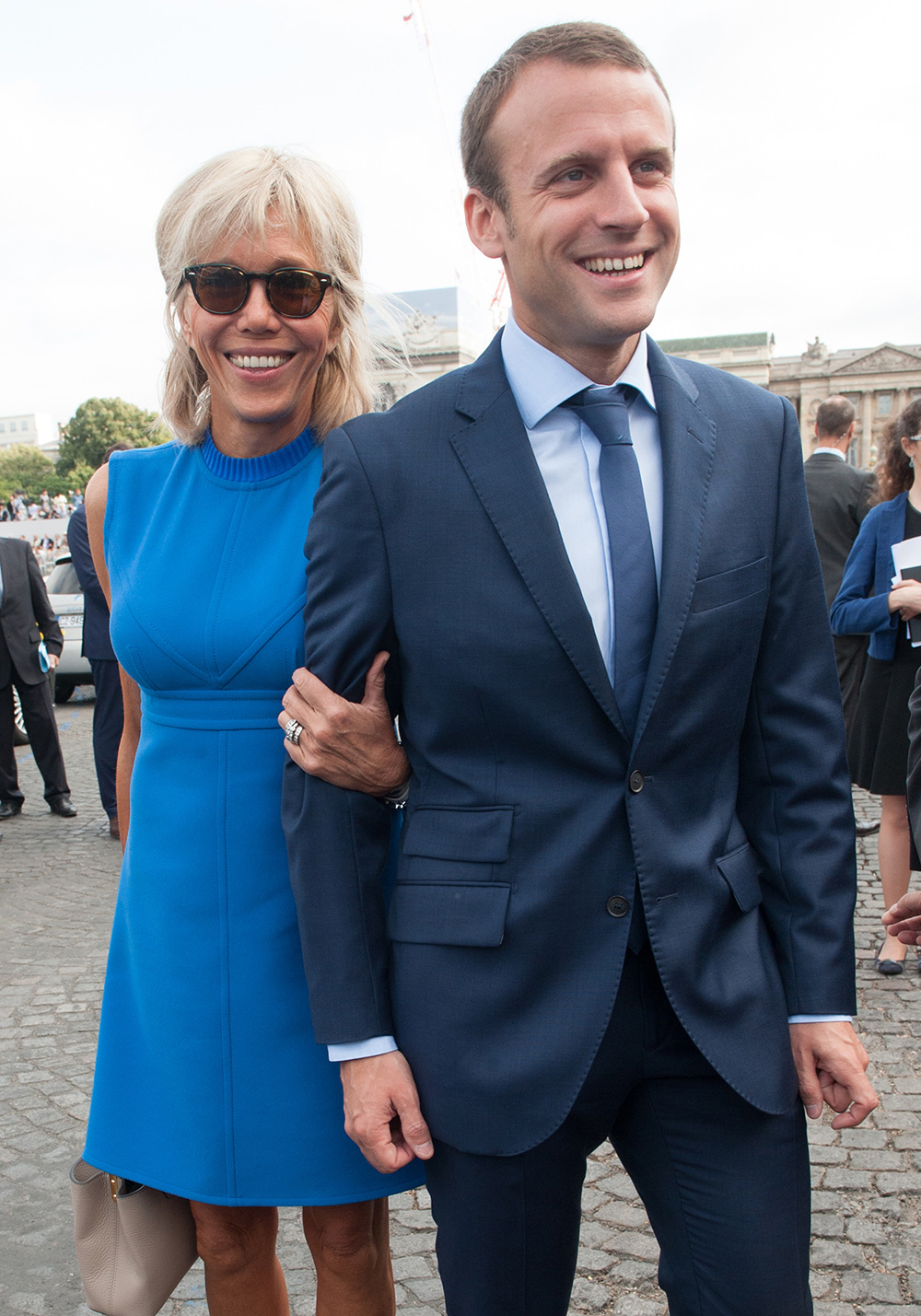 Trogneux is regularly featured on the cover of France’s top fashion magazines, proving her style pull, and that’s certainly not an easy feat when you’re living in one of the most fashionable cities in the world. Admittedly, the youthful looking 64-year-old’s joyful smile, bouncy, blonde hair, long legs and tanned features make her good taste in fashion stand out even more. The fact she sat in the front row at the latest Dior and Louis Vuitton shows proves her to be a bona fide fashion lover with a penchant for edgy and fashion forward designs. It’s these edgy outfits that are continuously proving the former teacher is a far cry from being the typical schoolmarm. 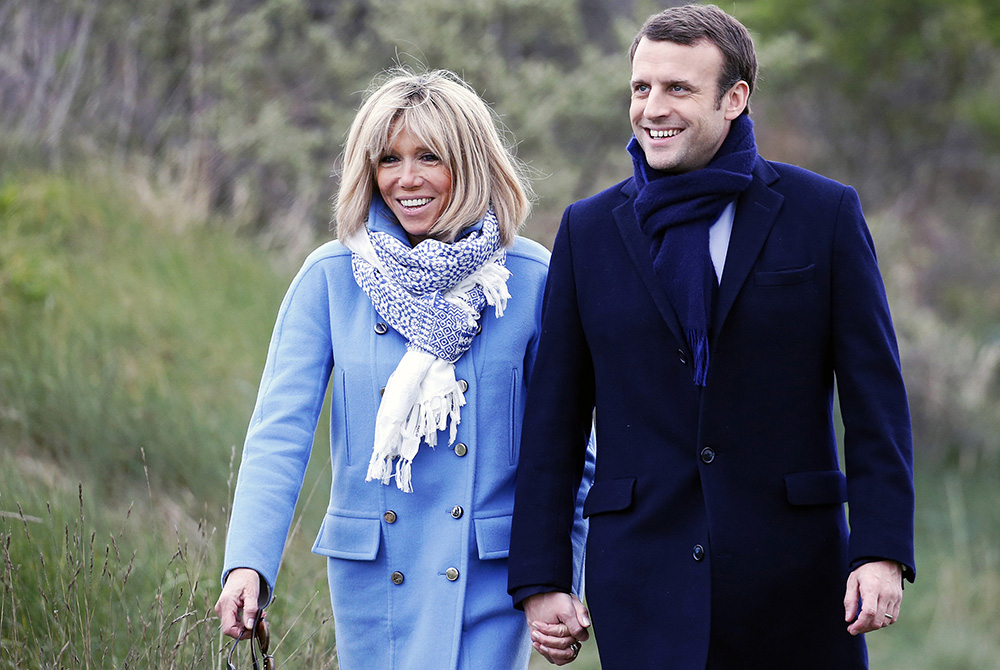 What’s more, Trogneux’s fondness for above-the-knee dresses, skinny jeans (sometimes leather) and sleek stilettos show the heir to a chocolatier company isn’t one to wear the average political wife wardrobe either. She has also been seen in well-tailored and feminine styles, including shift dresses and fitted jackets, sometimes favouring a neutral colour palette. 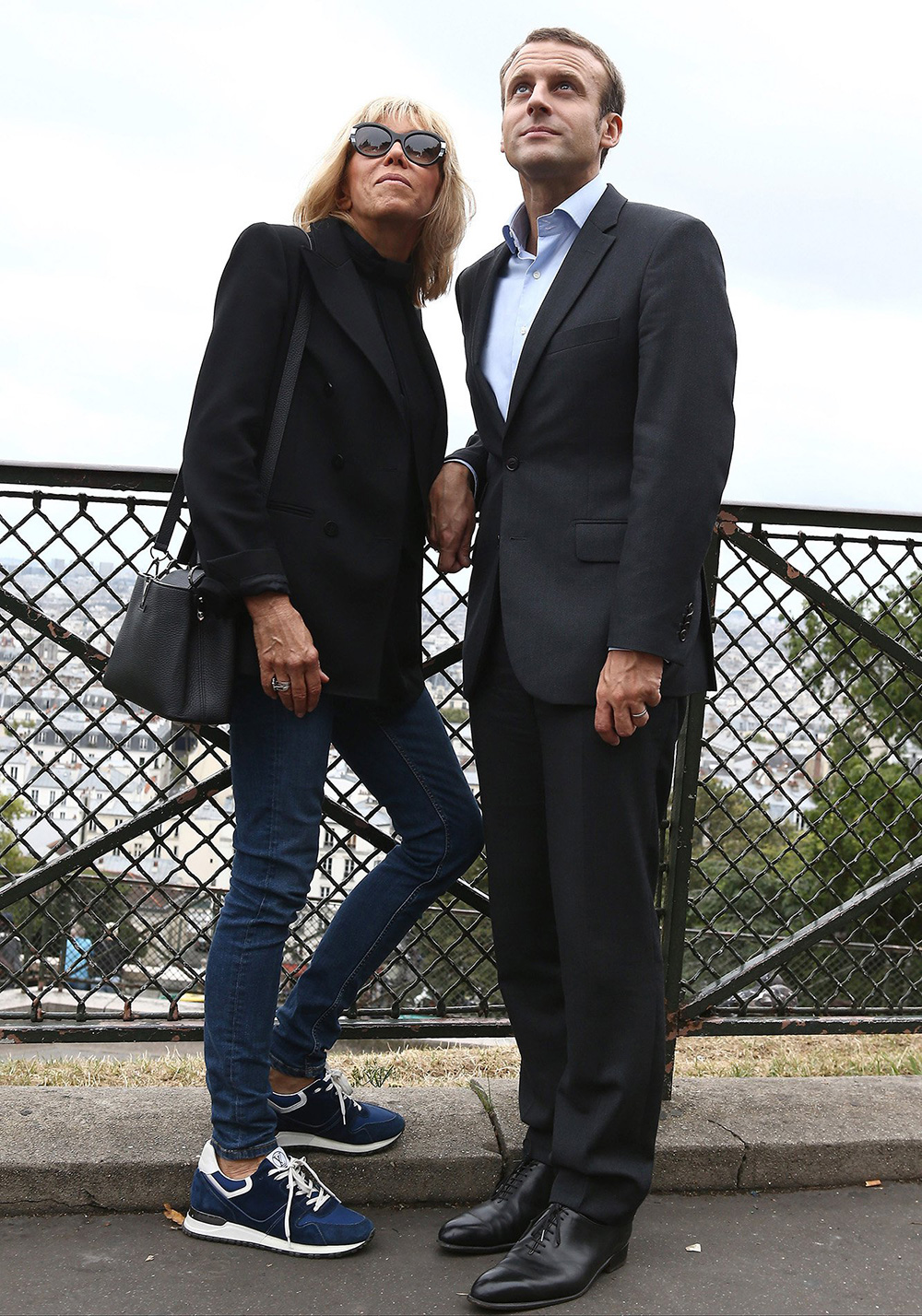 While shunning the typical suits and pastels, her polished looks, even when she pairs unexpected things like a white dress with shiny sheer black tights, prove she has the wow factor. It’s so refreshing to see a grandmother defy the style rules, and we wait in anticipation to see more stunning styles as Trogneux stands by her man (and former drama student) at the Élysée Palace.