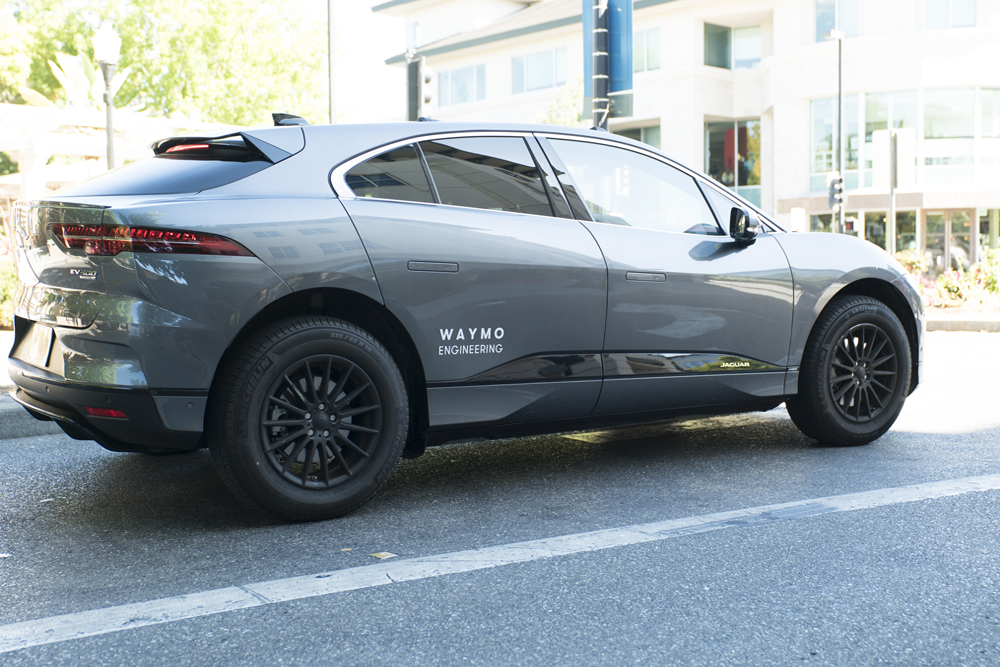 Driverless cars have been talked about for some time now, but it seems that they’re soon to become a reality as one of them just cruised the open roads of Dubai. A prototype of Jaguar’s iPace, drove itself around in the World Trade Center area of the Emirate.

Going for a test drive, the driverless car’s debut marked the inauguration of Dubai’s Roads and Transport Authority’s Congress for Self Driving, seeing the car take a pre-programmed route with a safety driver present.

The e-car vehicle is one of the first of its kind and according to The National, is "equipped with radar cameras on the front and back, another camera for traffic-light recognition and a roof-mounted GPS receiver.” It has also been reported that there are to be more automobiles hitting the roads in the coming years.

Allan Howling, autonomous driving engineer with Jaguar Land Rover, said in a statement about how soon driverless cars could be seen in the Middle East, “How fast that happens depends on legislation and customer acceptance, not just the technology.”

Dubai has been pioneering in its vision for the future of artificial intelligence and digital technology within the emirate and the driverless car’s debut in the city is part of the future visionaries have in mind.

The emirate is also one of the only cities in the Middle East that is working towards making its roads e-car friendly. At present, the driverless car is at a level 1 of autonomy, which means that they “may have driver-assist functions such as cruise control, while level four allows the driver to be doing other things, such as sleeping or reading a book while the car is driving in a designated area, such as a single lane on a motorway.”

A level 5 driverless car would be one that drives itself around, and we may not be too far off that becoming a reality in the near future. Speaking about the Jaguar iPace that cruised Dubai, the safety driver who was in the car, Jim O’Donoghue, stated, “We've assessed this route around Zabeel so we can use minimal sensors. It has been challenging to take the technology into an electric car, but we believe this will be the future of driving. Using an engine is easier than an electric motor because automatic braking and accelerating is a smoother process.”

With a major focus on AI and tech in Dubai, the RTA (Roads and Transport Authority)is hoping that by 2030, around 25% of trips in Dubai will be driver-less. A prototype of a 6 seater, driverless pod, was also presented at the authority’s 2 day conference to indicate how people may travel around Dubai just a decade from now.