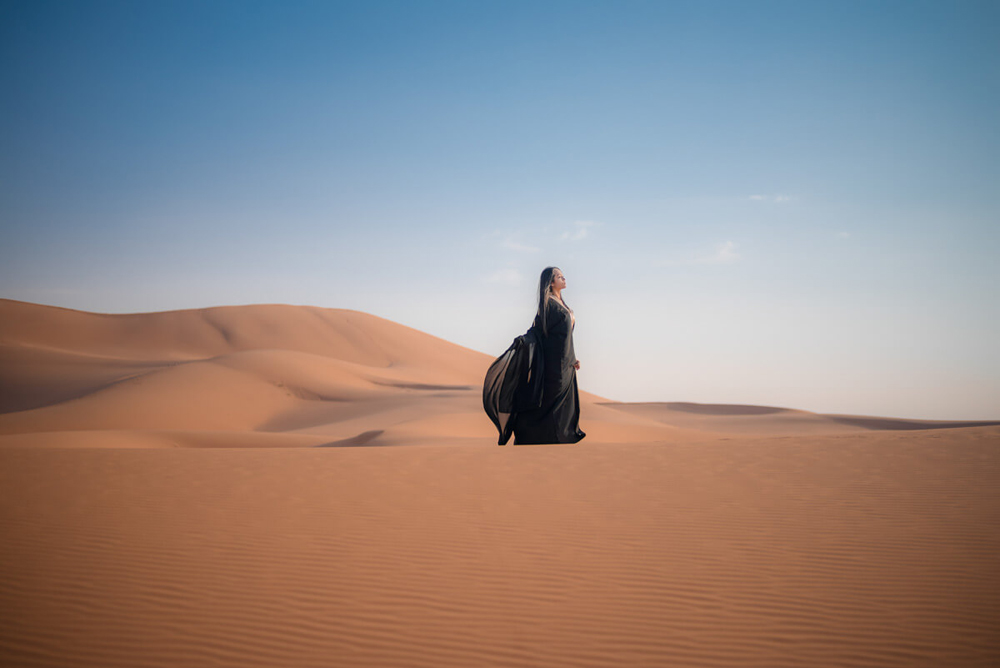 Another first for Saudi Arabia; an all-female Saudi tourist group just visited Tabuk for a leisurely trip to explore the archaeological and environmental sights of the historic Saudi province in the northwest of the kingdom.

Tabuk borders the Red Sea, and 20 women from all over Saudi Arabia united and participated in a sightseeing adventure there. Heba Al Aidai, one of the organizers of the trip and a tour guide, spoke about the all-female expedition, “They were astonished to see such sights in their country, especially the area of Ras Al-Sheikh Humaid. They did not expect to see such a place in Saudi Arabia. They looked speechless while standing close to the turquoise water of the sea. It is a truly breathtaking view.” 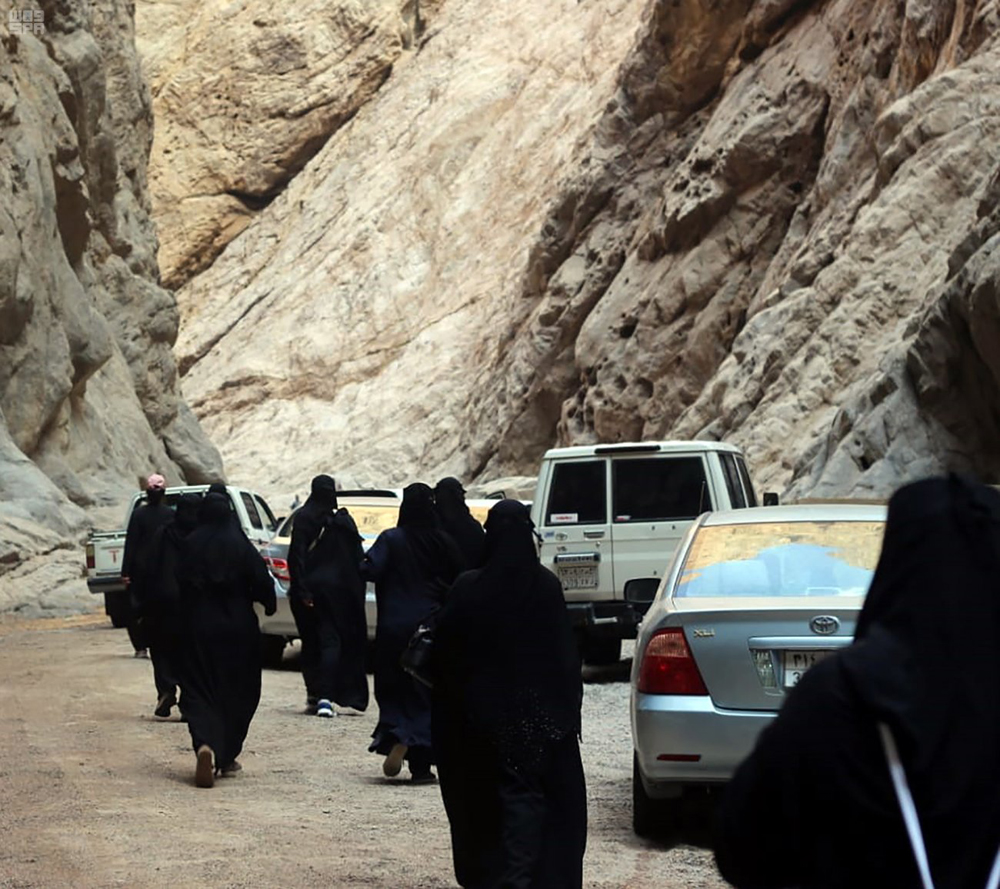 It was Nafla Al Anazi and Heba Al Aidai who attracted the Saudi women to embark on the touristic trip via social media. The group of women included teachers, staff workers and homemakers from a wide demographic, aged between 22 and 50. Not only was the trip a visual delight, it was also educational and the history of Tabuk was conveyed, as Al Aidai explained, “They were taken to the Caves of Shuaib (Magha’er Shuaib), the place where Prophet Moses fled after leaving Egypt, and where he got married to one of the daughters of Prophet Shuaib, according to some historians. It was really a positive experience.”

Other special places in Tabuk the women got to explore included, Tayeb Ism, which is a small town that is renowned for a gap between the large mountains where water miraculously runs through it all year round. Tour organizer, Heba, also stated that these trips were a great way to invite tourists to explore the lesser known landmarks of the kingdom.