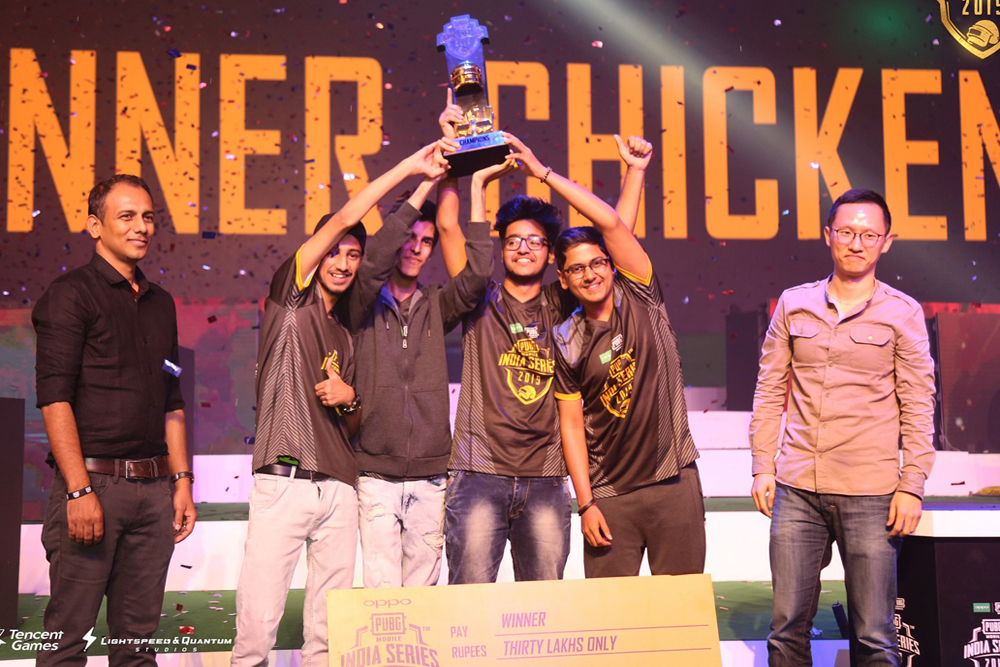 If you’ve never ventured into the universe of gaming, then you may not have heard of PlayerUnknown’s Battlegrounds or simply PUBG, one of the world’s most popular games today. This online multiplayer “battle royale" game has had massive global appeal since its launch due to its intense game setting in which one hundred players parachute onto an island and scavenge for weapons and equipment to take down others. This week, PUBG will be the reason Saudi Arabia receives thousands of visitors from across the world, as the Kingdom plans to host the PUBG MOBILE Star Challenge (PMSC) World Cup for the first time.

Back in June, it was announced on one of the game’s official Twitter accounts that the PMSC World Cup will be unlike PUBG Mobile competitions, as it is a tournament meant specifically for gaming content creators. The tournament in Saudi Arabia will be hosted in the capital from December 12 till the 14th, as part of the ongoing Riyadh Season festival of activities. According to Arab News, 16 teams from the Middle East and North Africa region will compete with 16 teams from the rest of the world. This year’s contestants are playing for a worthy prize pool of almost $270,000.

Over the last couple of years, Saudi Arabia has been directing support towards developing its electronic sports sector. In June of this year, the Kingdom announced that its megacity project NEOM is being prepped to host electronic sports, with the ultimateaim to become a permanent venue and world capital of this growing, popular sporting genre. In addition, the Saudi Arabian Federation for Electronic and Intellectual Sports (SAFEIS) was created in 2017 to act as the regulating body responsible for the development of world-class e-gaming athletes, as well as the creation of an ecosystem for the gaming community and industry in the Kingdom.