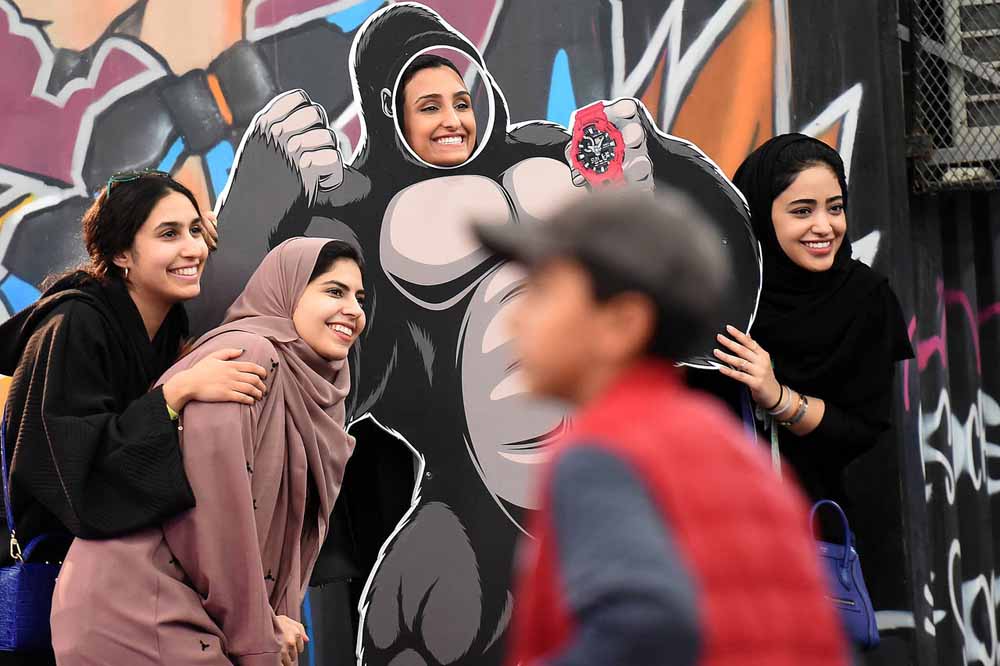 All across Saudi Arabia, both public and private institutions have been working to promote a culture of diversity within the workplace, many acting towards finding top female talent and providing them with the best opportunities that fit their skills. Today, the country is seeing an increase in mixed-gender workplaces, and one sector of the country has now taken a huge step towards improving cooperation between women and men.

Saudi Arabia’sMinistry of Municipal and Rural Affairs announced this week that it has amended an article in the statute of the municipal councils that will now allow women and men to meet and work together in the same spaces, ending gender segregation in council offices. Prior to this announcement, men and women were placed in separate rooms and communicated through electronic mediums.

According to various reports, the statute was approved by former minister Abdullatif Al-Ashaikh and amended by the incumbent acting minister Majed Al-Gossabi, following three years of deliberation. Al-Gossabi was reported as saying thatfemale members of the council can now sit together with their male counterparts in the same venue to attend meetings, workshops, lectures, debates, and other activities.

As Saudi Arabia moves towards greater female empowerment and mobility, it has introduced a number of schemes, initiatives, and programs to achieve its goals, as well as addressed existing decrees, modifying them to allow for improved women’s rights and ultimately increased participation by women in developing the country’s economy.

Indeed, according to 2018 research conducted by YouGov, an international Internet-based market research and data analytics firm, around 52 percent of recruiters in Saudi Arabia believe that gender diversity leads to higher productivity and around 40 percent also believe that diversity in the workplace cultivates a culture of creativity.