The group’s mission is to save lives by increasing awareness, education and research, plus offer emotional and financial support to breast cancer patients. 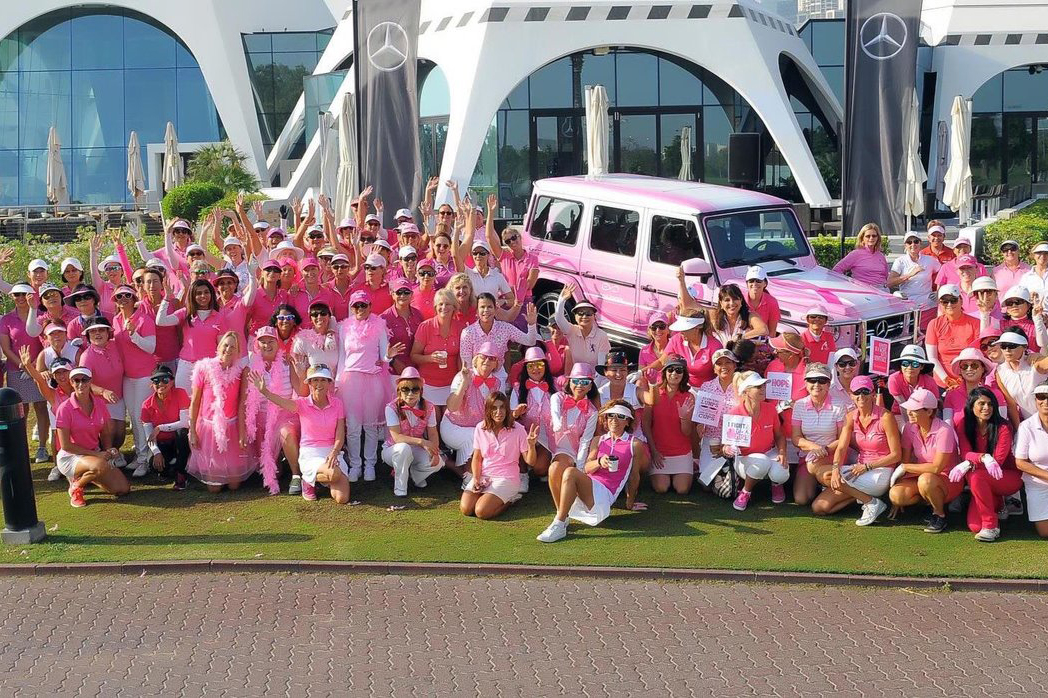 While she’s hailed for becoming the first female surgeon in the UAE, Dr Houriya Kazim is behind many more applaudable feats. One of them is the launch of Brest Friends,the first breast cancer support group in the UAE.

The group was established in 2005 for patients and survivors to interact, learn, share experiences and support one another. Now in partnership with Al Jalila Foundation, a non-governmental organisation established by His Highness Sheikh Mohammed Bin Rashid Al Maktoum, Vice President and Prime Minister of the UAE and Ruler of Dubai, the group promotes early detection of breast cancer, facilitates medical treatment and funds locally-based research into the epidemiology of breast cancer in the UAE and the region.

Brest Friends offers further support to breast cancer patients by helping them when it comes to insurance issues, lack of transportation and childcare. The group also helps them deal with language and cultural differences.

“The thing about breast cancer is, if there is such a thing, it’s a ‘good cancer.’ Most breast cancers are curable if caught and treated in the early stages,” Kazim, who is also a freelance writer on women's health issues, said.

Thanks to her culturally sensitive and myth-busting approach, Kazim has drastically reduced the number of advanced cancers in the UAE. And this year, Carolina Herrera has chosen to draw attention to the resolute surgeon who brings hope and strength to women in the region by partnering with her in its annual CH PINK campaign. The brand pledged to donate a portion of all ready-to-wear sales made on October 19 to breast cancer associations in the region, namely Brest Friends (UAE), Zahra Association (KSA), and Hayatt (Kuwait) to raise awareness, support and funding during Breast Cancer Awareness Month.

About Dr. Houriya Kazim
While working at a government hospital in Dubai, Dr Houriya Kazim, who attended medical school in Ireland, started treating women with breast cancer. After noting how far advanced the tumours were, the UAE national found out “superstition, fear, lack of knowledge and mainly modesty, prevented many Emirati women from seeking treatment from the country's predominantly male medical establishment.” Kazim, who has received the Arab Woman Awards for Medicine and was nominated for the U.S. Secretary of State's Award for International Women of Courage, resolved to help patients by becoming the first female surgeon in the Emirates.

After returning as a specialist in General Surgery and Surgical Oncology, with degrees from London’s Royal Marsden Hospital and the MD Anderson Cancer Center in Texas, Kazim created an impressive outreach programme to educate women about breast cancer, guide them about breast (and body) awareness and offer treatment advice and options. She then opened the first Well Woman Clinic staffed by women for all women's healthcare needs in 2006, followed by Brest Friends in 2015.