Over the past year, Saudi Arabia has programmed a nation-wide events calendar packed full of entertainment, art, culture, and fun, as a means to bolster tourism at home, and it seems that next year will be no different. This week, various news reports claim that the Kingdom, which has enjoyed a wave of top-notch international acts and shows over the last few months, will welcome in 2020Desert X, an international, contemporary art exhibition that focuses attention on and creates conversation about environmental, social, and cultural conditions of the 21st century.

Although Desert X is a Coachella Valley-based contemporary art biennial, the Saudi edition next year will consist of site-specific works staged across Al-Ula, in the northwestern part of the Kingdom. The event, which has been named Desert X AlUla, will be funded by Saudi Arabia’s Royal Commission for Al-Ula. 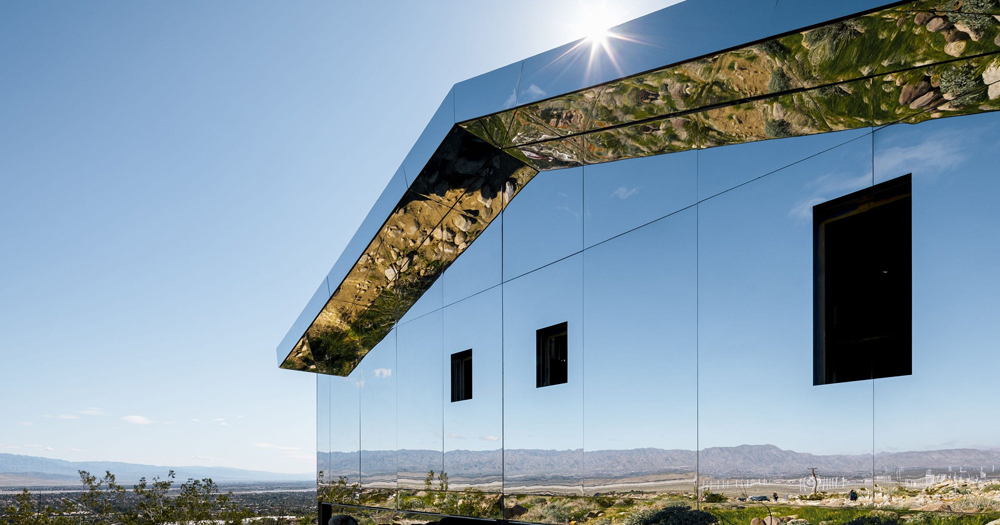 Saudi Arabia’s Al-Ula is spread over 22,000 square kilometers of golden sandstone and oases, reportedly roughly the size of Belgium. The region is around five thousand years old. Renowned locally for its archaeological remnants, some over 2,000 years old, this ancient city was strategically located along the incense route, making it a key stop on the road between the Mediterranean and the Arab world, and far beyond to Asia and Africa. The Royal Commission for Al-Ula was set up to oversee the task of this historic region to world’s attention and developing tourism.