Under Vision 2030, implemented by the kingdom’s Crown Prince, Mohammed bin Salman, Saudi Arabia is looking to boost its economy and nationalize its work forces in a bid to tackle the country’s unemployment rates among nationals. Joining the efforts to bring Vision 2030’s employment efforts to fruition, is the most profitable company in the world, Saudi Aramco.

In a statement made by Saudi Aramco’s Vice President, Mohammad Al Shammary, at the Saudi Logistics Conference, he mentioned that “the company has launched a comprehensive localization program in an effort to develop services to contribute to raising the level of local content in the field of energy to reach 90 percent by 2020.” Saudi Aramco announced that it is working on developing the “King Salman Energy Park,” which is currently being built on an area of over 50sq kilometers, and is expected to host and attract the largest global energy suppliers. 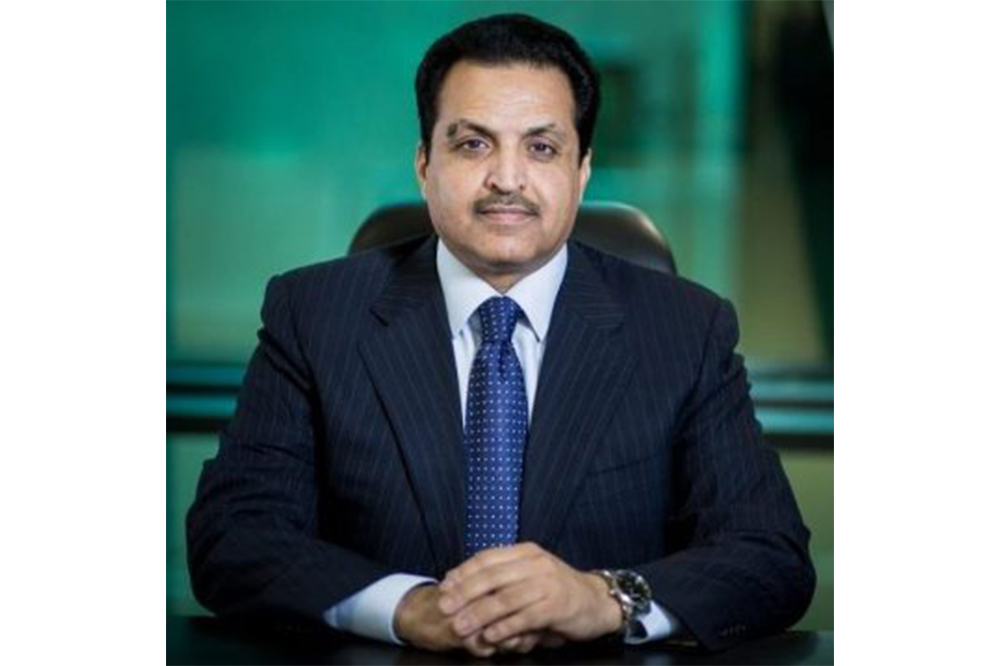 Al Shammary also added that, "Once completed, the city will contribute the annual income of up to SR22 billion to GDP. It will also help the localization of more than 22 new facilities, in addition to providing tens of thousands of direct jobs.”

With the kingdom working towards nationalizing its workforces across a number of sectors, including the country’s agriculture industry, Saudi Arabia’s officials are aggressively working towards the Saudization of 90% of the country’s workforce. Falling in line with Vision 2030 and the National Transformation Program, whose objectives are to decrease the kingdom’s nationals’ unemployment rates, expats are being replaced by Saudi Arabians.

In order to further implement these plans, Saudi Arabia issued a royal decree last month which banned local government sectors from employing foreign firms, and only allowing them to work with local Saudi companies instead. The kingdom has been working towards Saudization since 2017, when it was ordered by Saudi’s Ministry of Civil Service that all government and ministry departments were to end contracts with expats by 2020, and replace them with Saudi Arabian nationals instead.