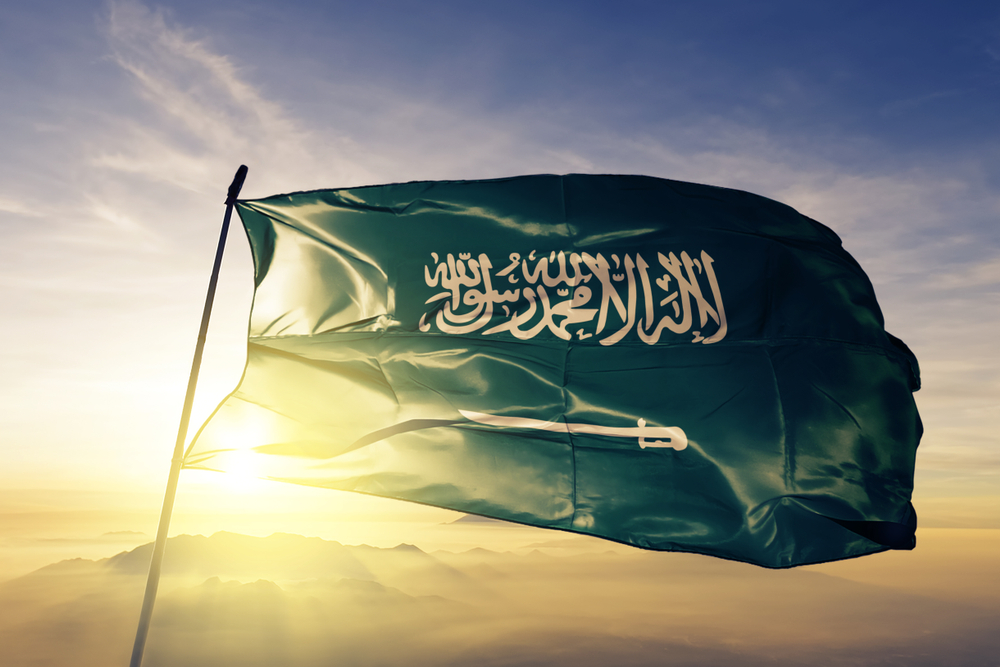 Last week, Abdul Aziz Al Khayal, Deputy President of the Saudi Human Rights Commission, made the announcement that the kingdom has granted citizenship to over 50,000 people with their families.Those who have recently obtained the Saudi citizenship, are people who fled to Saudi Arabia when their home countries were going through “political, economic and social turmoil.”

IDs for over 800,000 “displaced people” were also issued to people living in the kingdom illegally. In his speech at the 70th session of the Executive Committee of the UN High Commissioner's for Refugee Program in Geneva, Al Khayal also stated, "The government measure enabled them to move, work, get education and healthcare, and they have been exempted from all fees and fines.”

The 70thsession of the Executive Committee of the UN High Commissioner's for Refugee Program was important for Saudi as it highlighted the kingdom’s focus on a social humanitarian issue, “Stateless Persons” – for which the kingdom pledges to aid those who had no choice but to flee from their home countries.

The Deputy President of the kingdom’s human right commission, Al Khayal, also explained, "The kingdom took measures and efforts on humanitarian ground to serve these groups and provide them with all the requirements of a decent life while ensuring their basic rights," and emphasized that, Saudi Arabia "deals with these groups in accordance with the principles and teachings of the Islamic religion which calls for love, peace and brotherhood, and is keen to provide relief and help for those in need, in accordance with the humanitarian principles established by all international conventions and treaties."