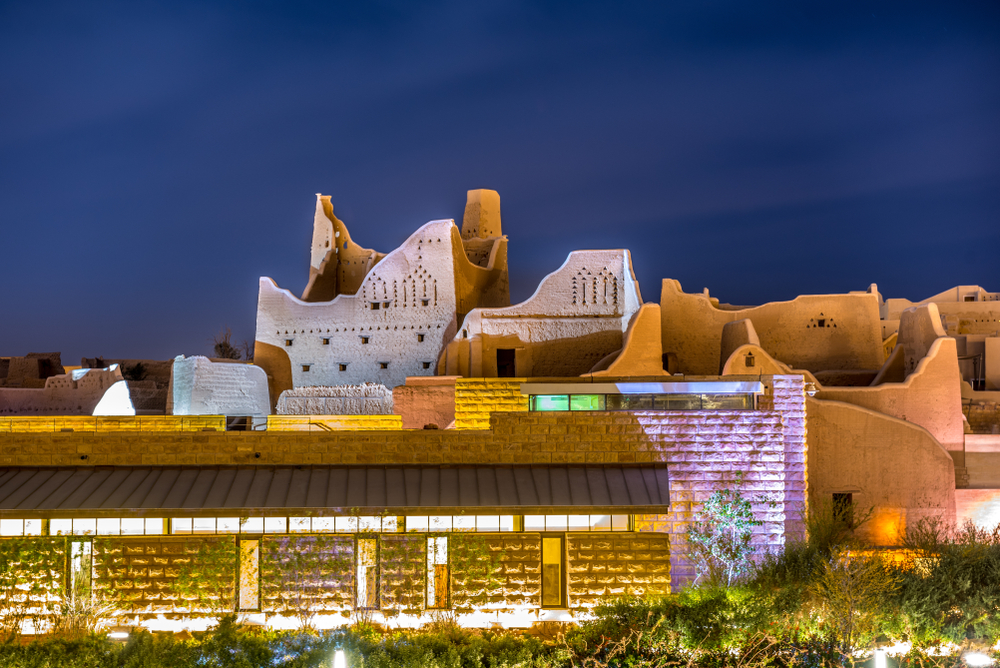 In 2018, Saudi Arabia announced that it was planning to launch the first-ever Saudia Ad Diriyah E Prix, an inaugural Formula E event that would offer visitors three days of gripping city street racing, live music from international artists, and entertainment and cultural activities. The location of this landmark event, which saw visitors from around the globe flock to the Kingdom to witness it live, is on the north-western outskirts of the Saudi capital, Riyadh, and is the original home of the Saudi royal family.

Today, the historic town of Diriyah is about to host the Kingdom’s latest key cultural venue. According to Saudi Gazette, the Diriyah Gate Development Authority (DGDA) and the Ministry of Culture are planning to establish the Saudi Museum of Modern Art in the Bujairi neighborhood of Diriyah, a landmark project that is seen as part of developing the town“as a cultural, recreational, and tourism center.”

The contemporary art museumwill have a unique architectural design, one inspired by the surrounding natural environment and particularly the town’s vast palm plantations. Its location is also well situated, overlooking the eastern edge of Wadi Hanifah, opposite the historic Al-Turaif neighborhood, which is a UNESCO World Heritage Site.

Over the years, Saudi Arabia has been working on opening its doors to tourists from around the world, aiming to be one of the most attractive countries for tourism by banking on its location, its unique tourist and historic elements, and its welcoming people. In two years, the Saudi government allocated around 1.3 billion US dollarto the Custodian of the Two Holy Mosques’ program, which included the creation of 18 new museums and 80 heritage sites, and it has launched its much-anticipated tourist visa as well.