With Saudi Arabia now welcoming women to join their armed forces, there might be a few things women interested in joining may have to consider. 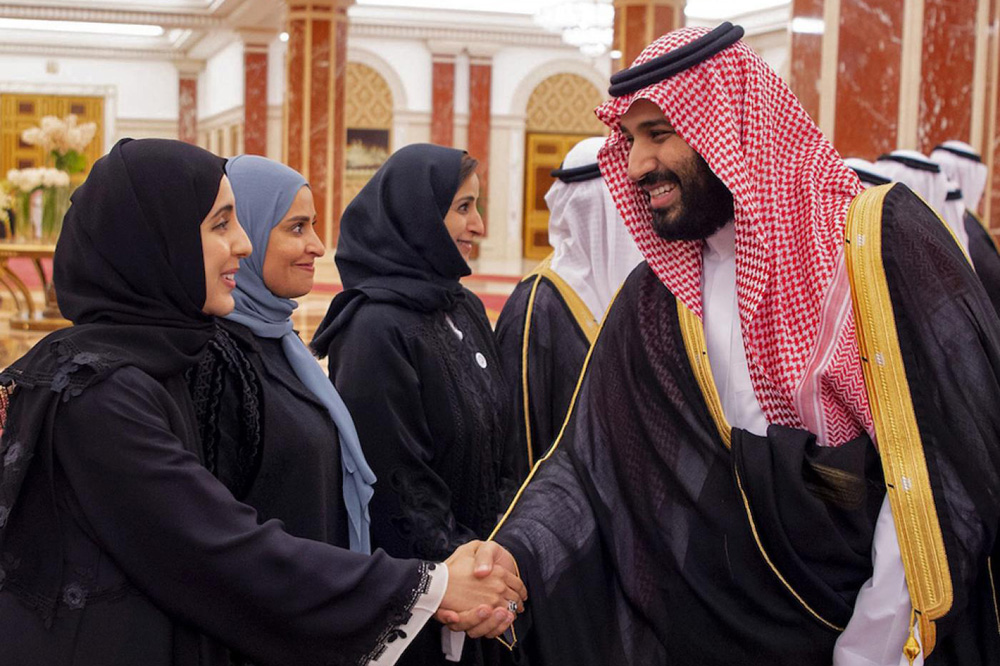 The kingdom announced just last week, that Saudi women would now have opportunities within the country’s armed forces, with roles at the Ministry of Defense such as sergeant, deputy sergeant, corporal, and first soldier.

In order for women to take up these roles, there are some conditions, especially when it comes to key factors including physical competence, professional experience, age and nationality. This is the first time that Saudi women will be allowed such opportunities to work in the kingdom’s Royal Air Forces, Royal Land Forces, Royal Saudi Air Defenses, Royal Navy and Medical Services within the Armed Forces, and the announcement was made as Saudi Arabia takes progressive strides towards gender equality.

So how does one join? With the new announcement, the minimum requirements include that women looking to join the military must be aged between 21-40 years old and hold the Saudi nationality from both their mother and father’s side. Female applicants must also be medically fit and meet the height and weight requirements in order to be enlisted. If a Saudi woman is married to a non-Saudi man, they are prohibited from applying or obtaining a role within the ministry.

It was also announced that the Saudi female applicants who are successful in joining the forces, will have to partake in training that falls in line with their fields before officially taking on their positions. A female member of the kingdom’s Shoura Council, Dr. Iqbal Darandri, felt the decision to welcome women into the military was a forward step, but also voiced that she thought military training for both men and women should be made mandatory.

Since 2017, Saudi women have been granted a number of opportunities that were previously prohibited for them, including their rights to drive, work in particular jobs, and more. Not only that, in early 2019, the kingdom’s Ministry for Labour and Social Development made it compulsory that working environments must be altered to accommodate female employees, and equal pay must be implemented.