Riyadh Season and Everything Else You Need To Know About It 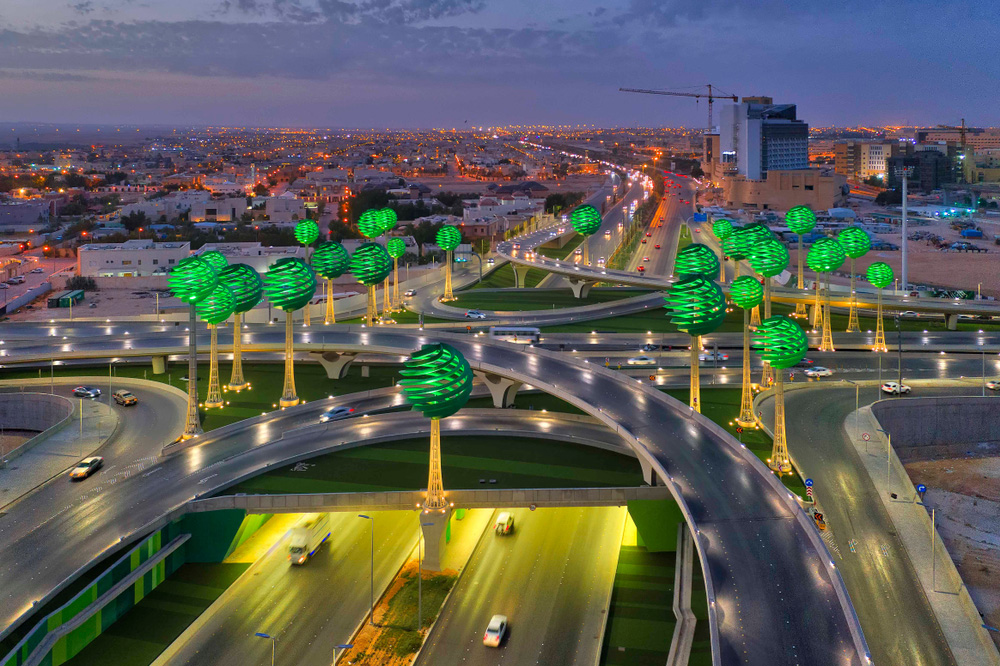 Saudi Arabia has opened its doors to international tourists as it prepares for another arts, culture and entertainment festival following Jeddah Season - which took place in June in the kingdom’s coastal city.

People who don’t live in the kingdom that booked festival tickets, were granted an e-visa within a matter of minutes, and they were in for a major treat as Jeddah Season served up activities, international cuisines, cultural displays, major musical concerts and closed with a number of major international names in music took to the stage to perform for all that attended.

Jeddah saw some of the best entertainment to date this summer, and now it’s time for Riyadh Season. Chairman of the Board of the General Entertainment Authority and the chairman of Riyadh Season, Turki Al Sheikh, held an event earlier this month in anticipation of the countdown to the start of Riyadh Season which will commence on October 15th and close on December 15th. The 2-month festival will run across the capital of Saudi Arabia in 12 zonal areas, and 6 branches, with a theme entitled Imagine.

The 12 zones that will be part of Riyadh Season are:

So what can we expect to see, hear and do?
Riyadh Season is set to host over 100 events and activities over the next 2 months, one of them being “Saudi Arabia’s largest parade,” which will encompass 1,500 participants in full costumes, specially designed for the parade.

As we know, the Middle East has a huge K-Pop fan base and to appeal to the market, South Korean boyband, BTS, will be performing in Saudi Arabia for the first time ever on 11th October at the King Fahd International Stadium. The band were delighted at being invited to be part of one of the kingdom’s most anticipated events of the year. Nancy Ajram and Tamer Hosny will also be making appearances to perform for attendees.

Sporting events will also be a major part of Riyadh Season, as the WWE Crown Jewel will take place, which comes as the start of a 10 year deal with the wrestling and entertainment company. The deal was made last year, and will include some of WWE’s most loved events including, Tag Team, Raw Title and Royal Rumble where international wrestling stars will entertain ticket holders and fans.

With so many zones dotted around the capital city of Riyadh, there will be a number of visual treats and activities including an open air cinema at Riyadh Boulevard where revelers can enjoy the latest releases under the stars. Events such as Comic Con and Cirque Du Soleil will also take place at the Riyadh front – both of these events also took place at Jeddah Season and were a huge hit.

Jeddah Season and Riyadh Season are both part of an initiative launched by the kingdom, Saudi Seasons 2019, which looks to host 11 seasons across each region of the kingdom in a bid to attract tourists.

This falls in line with Crown Prince Mohammed Bin Salman’s Vision 2030, as Saudi Arabia moves towards a progressive future. One of the initiative’s main objectives is to boost the number of tourists who visit the kingdom, with a focus on non-religious tourism. 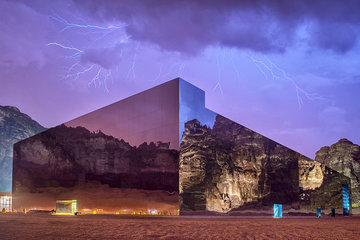 Finally, the Incredible Mirrored Concert Hall Opened for the Winter at Tantora Festival 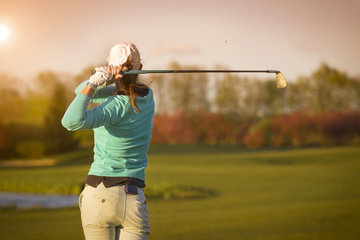 In March 2020, Professional Female Golfers Will Head to Saudi Arabia To Play in Ladies European Tour 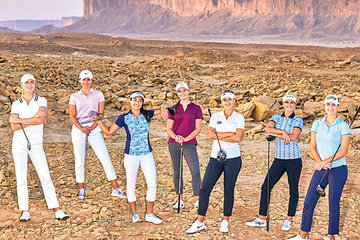 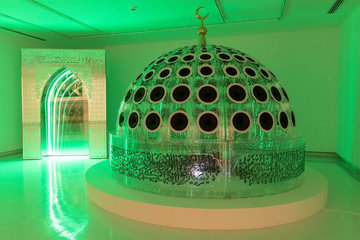 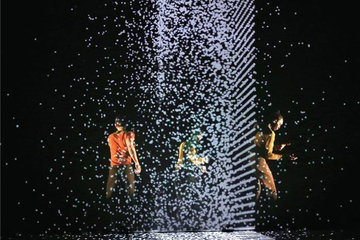