Riyadh Season Has Announced More of What To Expect 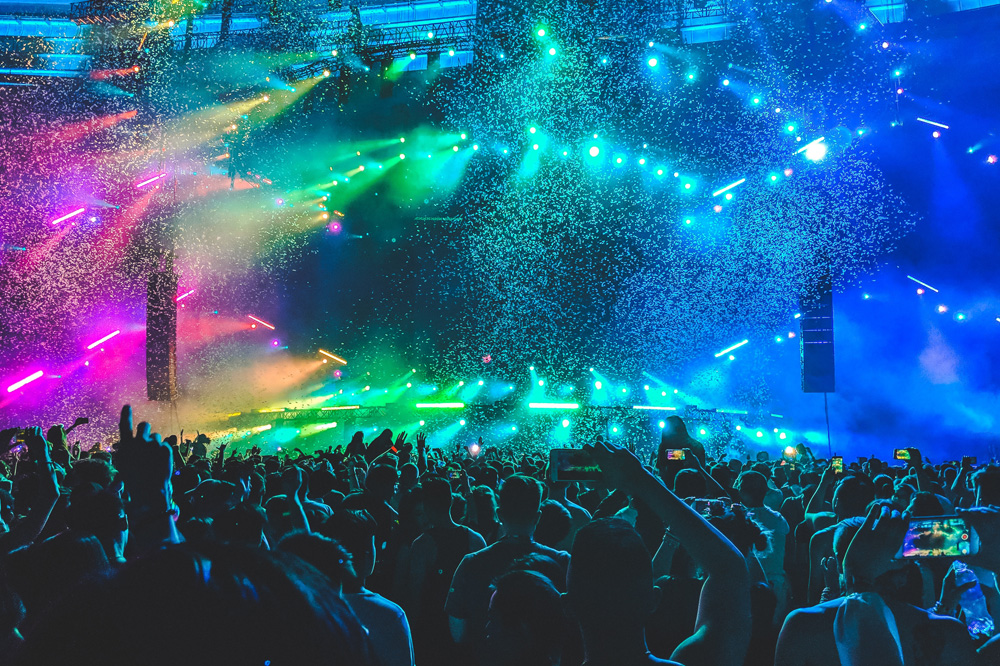 From a parade set to be the largest ever, K Pop performances and international football tournaments, there are more than 100 events and activities planned over the two month long extravaganza in the city of Riyadh, Saudi Arabia. The Chairman of the kingdom’s General Entertainment Authority, Turki Al Sheikh, announced a few details about Riyadh Season’s 12 festival zones, and the exciting events that will be dotted around the city, including a concert at which revelers will get to enjoy South Korean boy band, BTS, at the King Fahd International Stadium on 11th October.

October 17th will see around 1,500 people in costumes participating in Saudi Arabia’s largest parade, and rolling into next month, the city of Riyadh will host a world class football match between Argentina and Brazil, as the Superclasico de las Americas returns to the kingdom. From October 17th, Riyadh Boulevard will also be hosting an open air cinema at which the latest releases will be screened, whilst audiences can also dine on cuisines served up by an array of international eateries, and take in magnificent views of the city’s extravagant dancing fountains.

That’s not all! The Riyadh Front venue also hosts an enormous exhibition area at which events including Cirque Du Soleil, Space Discovery and Comic Con are set to take place. If there is a place in the world that knows how to put on a major event, it would be Saudi Arabia after having launched 2019’s Saudi Seasons initiatives in February, which includes 11 seasons that cover almost every region in Saudi Arabia.

In a bid to attract tourism and boost its new entertainment sector, Saudi has been grabbing the attention of the world as it attracts international acts including the likes of 50 Cent, Chris Brown and Janet Jackson to its stages.