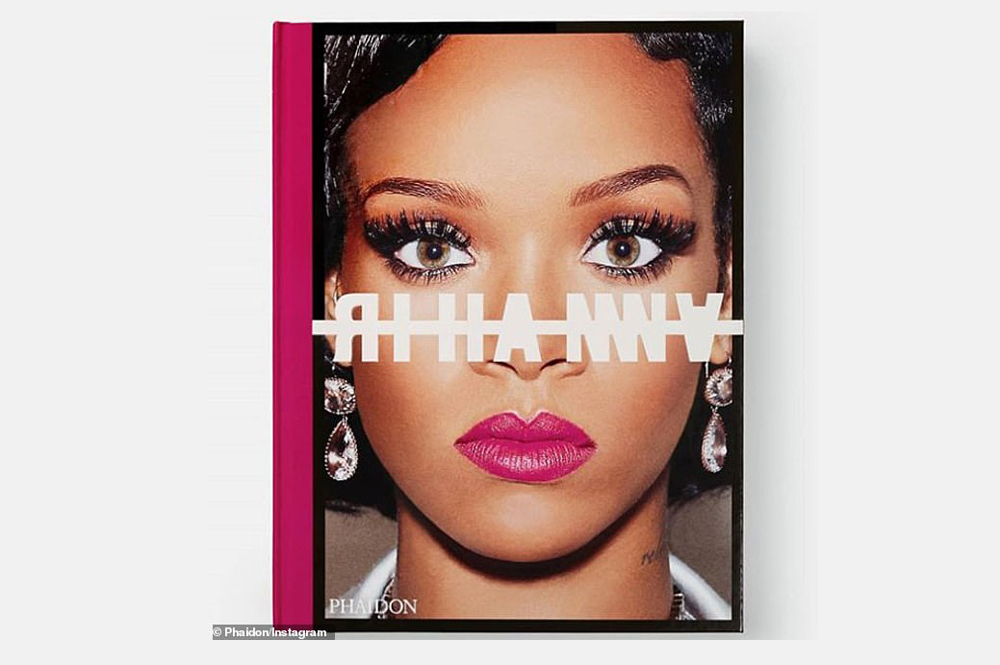 She has conquered the music industry, owned the beauty world, has the fashion scene eating from the palm of her hand, and has now released her very own book. This week, Rihanna took to Instagram to share a video montage in which she announced the pending release of Rihanna. The book is a visual autobiography, and she stated, has been “over five years in the making”. 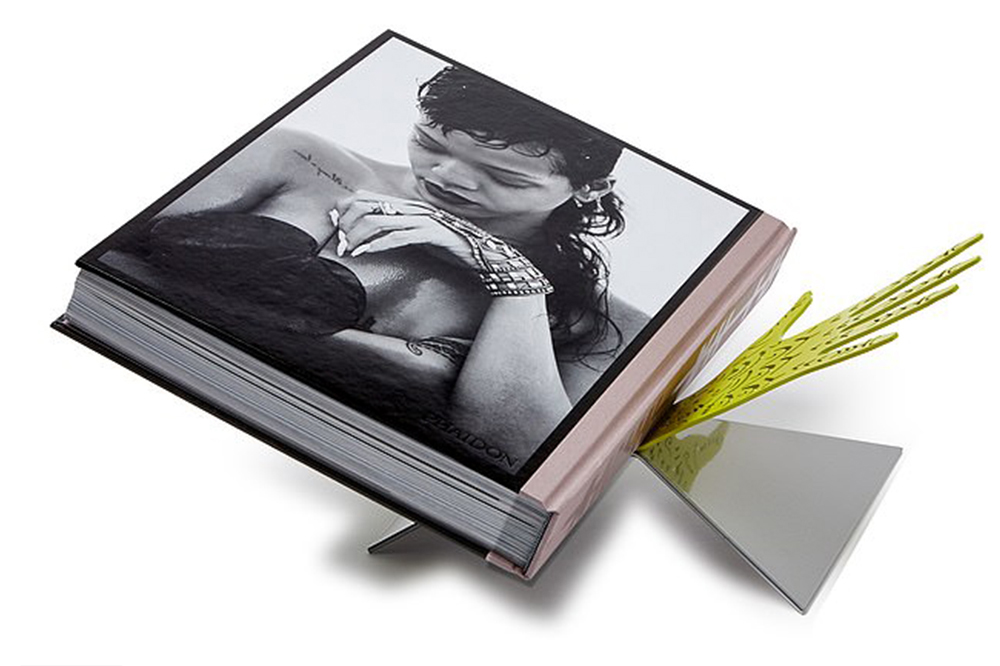 Her 504 page, hardback, coffee table book breaks the “celebrity autobiography” mold, and encompasses everything there is to be desired about the international superstar. The book has been published by Phaidon, and will feature RiRi’s “collection of incredible memories.” In addition to never-seen-before photographs of her, from her youth and humble beginnings in Barbados, to her most iconic star moments in fashion, on tour and more intimate insights into who she is.

The legendary hit-maker described her new book as “my first piece of art in a new industry,” which will be released in three limited edition which are; Fenty x Phaidon Edition, Rihanna: Luxury Supreme, and Rihanna: Ultra Luxury Supreme. There are only 10 editions of the Ultra Luxury Supreme version, and they come with a custom marble pedestal which was designed in collaboration with artists, the Haas Brothers, and signed by the pop princess herself. 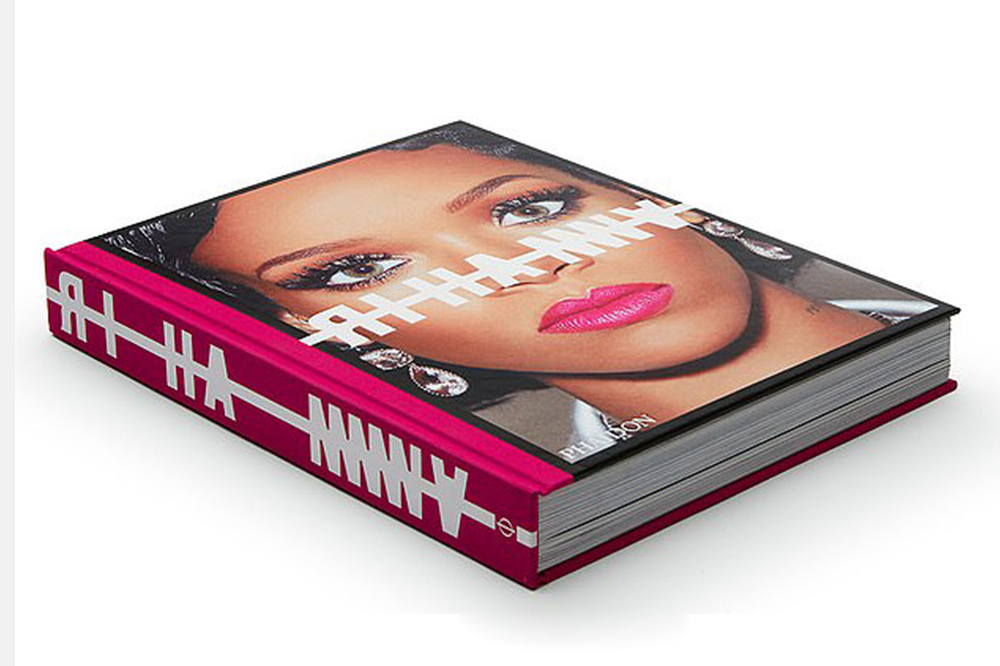 Rihanna’s Instagram video gave her fans a little snippet of her journey and what is to be expected in her eponymous book, offering up some intimate moments, including unseen stage moments, private memoirs of herself getting a tattoo, and even her Met Gala moments.

Rihanna the book, comes after her phenomenal and most talked about catwalk show for her lingerie line, Savage X Fenty’s AW2019 presentation at New York Fashion Week. The show defied fashion week norms, and was a production like no other, it was more a “fashion musical,” in which models were all different shapes and sizes, and included a number of celebrity appearances. Smartphones were not allowed in the venue, which meant that you had to be fully immersed and focused on what RiRi wanted you to see – and social media wasn’t the platform on which the show was going to be aired; instead, the multi-million dollar entrepreneur released the video of the full show on Amazon Prime.