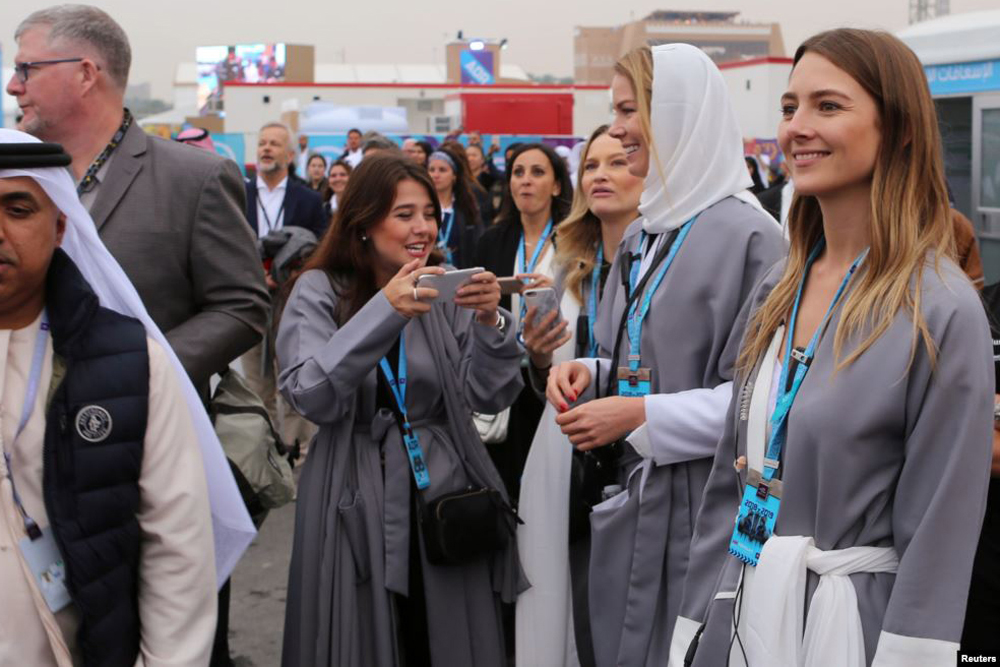 Two weeks ago, Saudi Arabia made a landmark announcement that it had finally launched its long-awaited tourism visa, offering visa-free access to its non-religious tourism sites to visitors from 49 countries including the United States, Canada, 38 European countries, seven countries in Asia, Australia, and New Zealand. This week, the Kingdom has made another key announcement, stating that women who plan to visit the Kingdom can now book a stay in tourism accommodation facilities without the need of having a male guardian with her (usually defined as her father or husband).

According to a recent report by Reuters, this means that foreign women and men can now rent hotel rooms together without having to prove they are related, and women, including Saudis, can also rent hotel rooms by themselves as long as proper identification documents are presented, marking a major change from previous regulations that restricted unaccompanied women to freely seek travel accommodation within the Kingdom. This welcome news comes days after the Kingdom announced that abayas will not be mandatory for female tourists (they will, however, have to dress modestly, including at public beaches).

Since the ascension of Crown Prince Mohammed Bin Salman to his role, Saudi Arabia has been working diligently to ensure that its doors are more open to the world than ever. Although the Kingdom is rich with exceptional natural, cultural, and heritage sites, it only recently began developing its tourism sector beyond its current structure (designed to cater all-year-round to religious pilgrims). The current loosening of restrictions on female tourist attire and accommodation requirements, as well as its new e-visa, are all part of the Kingdom’s ongoing efforts to bring in more tourists and is seen as an important step towards realizing the objectives of its Vision 2030 national plan.