Saudi Arabia Receives Over 24,000 Visitors in the First 10 Days of Its Newly Launched Electronic Tourism Visa 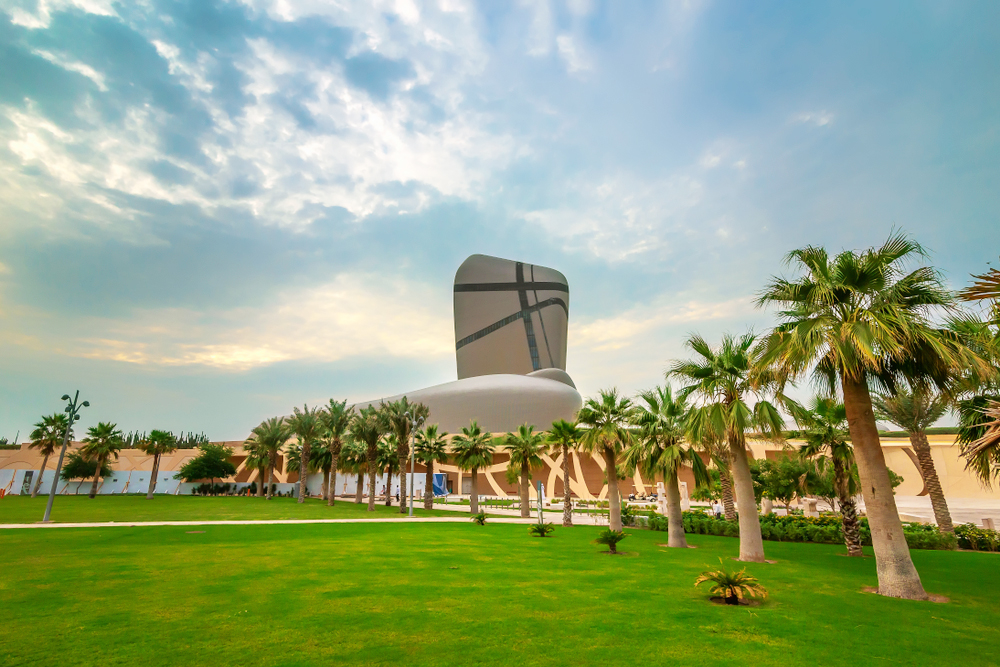 Throughout its history, Saudi Arabia has been a country that has always received a steady stream of visitors, millions upon millions who pass through its borders each year for religious pilgrimage, to work, and most recently to witness various sporting events. However, it has only been less than a couple of weeks since the country launched its very first tourism visa, allowing people from around the world to visit the Kingdom for purely tourism purposes. The results of this newly set-up e-visa are already in: a staggering 24,000 visitors have already entered Saudi Arabia in the first days of its launch.

According to various news sources, a statement was made earlier this week by the Saudi Foreign Ministry, revealing that the thousands of tourists to already step foot in the Kingdom stem from a number of countries, with China topping the list, followed in second and third by nationals from the United Kingdom and the United States. With regards to Europe, Arab News reported that the Kingdom also welcomed guests from France and Germany, and it received visitors from Canada, Malaysia, Russia, Australia, and Kazakhstan as well.

News of the newly launched visa, which gives easy access to citizens from 49 countries, including from the United States, Canada, 38 European countries, seven countries in Asia, Australia, and New Zealand, was paired with more good news last week, stating that Saudi Arabia will also now allow for the first time in its history unmarried couples visiting the Kingdom to book hotel accommodation together.

This loosening of restrictions and the introduction of the new tourism visa are part of the country’s push to develop its tourism sector, a main focus of Crown Prince Mohammed Bin Salman’s approach to transforming the country’s economy into a more diversified one, away from oil-dependency, and ultimately to turn the country’s Vision 2030 reform program into a reality. The recently announced visa system is also an attempt by the Kingdom to create one million jobs, a key objective of its overall Vision.