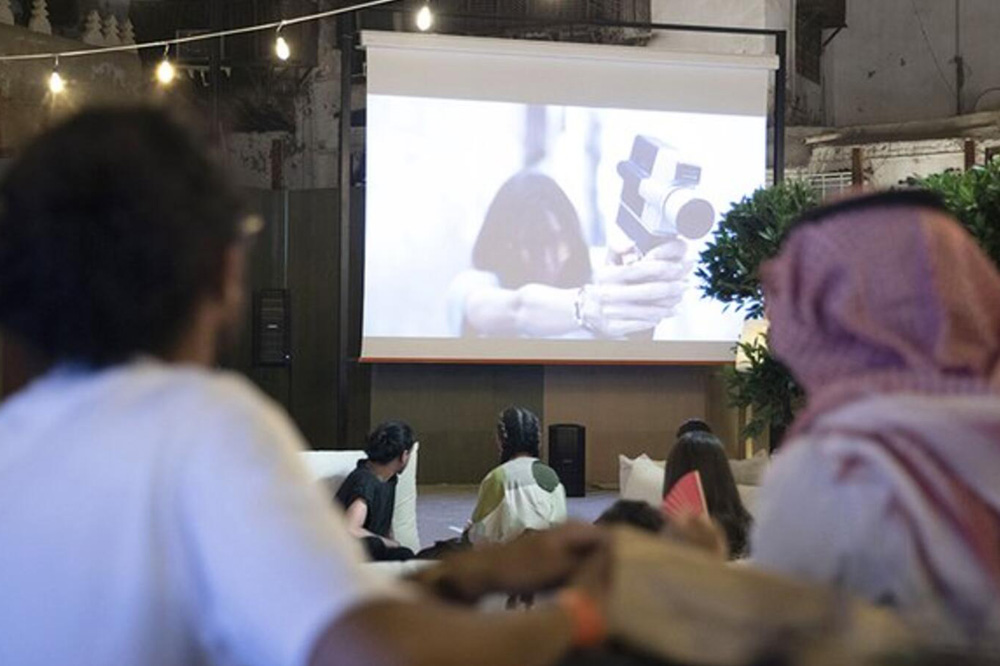 There were 12 winning projects at Saudi Arabia’s debut Red Sea Film Development Laboratory, each thoughtfully selected by an international panel who chose from 120 submissions from 16 countries.

Female Arab directors also made the cut, as they made up for a third of the winning submissions, with over a quarter of the projects created with female producers.

The carefully selected winning projects were inclusive of six Arab projects from Egypt, Jordan, Iraq, Palestine and Lebanon and six from within Saudi Arabia, as the program actively looks to support the Arab and local film industry.

Some of the chosen submissions were by emerging talents within the film industry and presented their debut or second feature films, whilst well known filmmakers and producers offered up innovative ideas, concepts and shared experiences.

The selected participants will compete for two grants that will help them to produce new projects and the grants are worth $500,000 each and will have the chance to show their winning productions at the second Red Sea International Film Festival in 2021.

Chosen submissions will be joining the Red Sea Film Development Laboratory in collaboration with Torino Film Lab in Jeddah, where they will participate in three workshops led by international film industry experts who specialize in every aspect of film production including, editing, sounding, directing and photography. The Red Sea International Film Festival will take place in March 2020.

This year’s submissions by Arab directors focused on a number of socio-economic changes, politics and major events within the Arab world, including the discovery of oil in Saudi Arabia in 1938, as well as personal issues including a look at mental health.