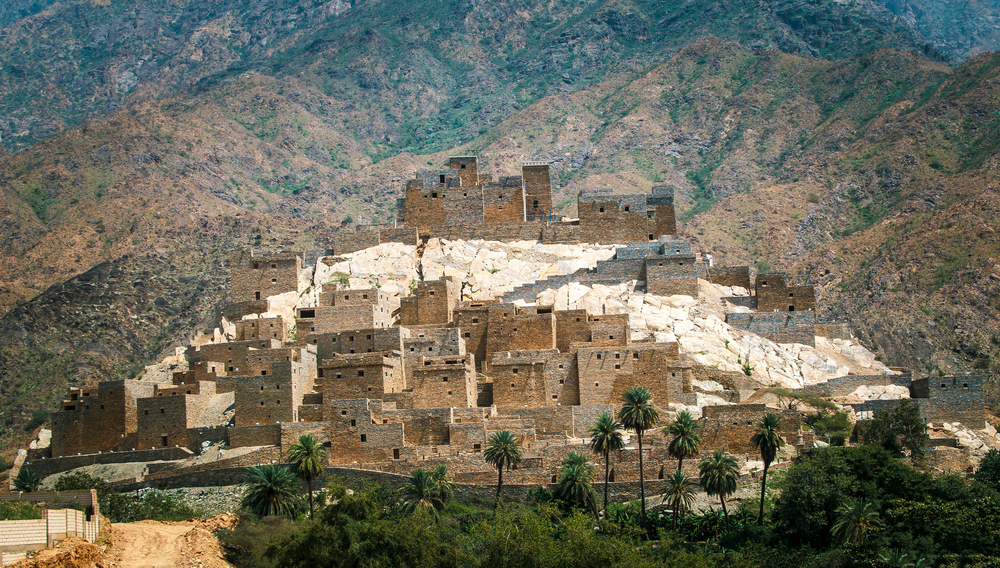 Saudi Arabia has just launched tourist visas for international tourists, after previously only allowing international visitors for business and religious purposes, and all for good reason…

Under the progressive post-oil plan, Vision 2030, the kingdom has invested around USD $26.6 billion in its tourism industry.

Surrounding countries, including Bahrain and the UAE, have been tourism hotspots for visitors from all over the world for some time, and host some of the world’s tallest buildings, The Louvre, the largest underwater theme parks and more – but now, Saudi is up for the challenge to showcase some new and wanderlust inducing hotspots. The country’s investment in tourism has led to exciting destinations including stunning islands, futuristic cities, and the world’s fastest rollercoaster to name just a few, but these are the places that will be on your bucket list: 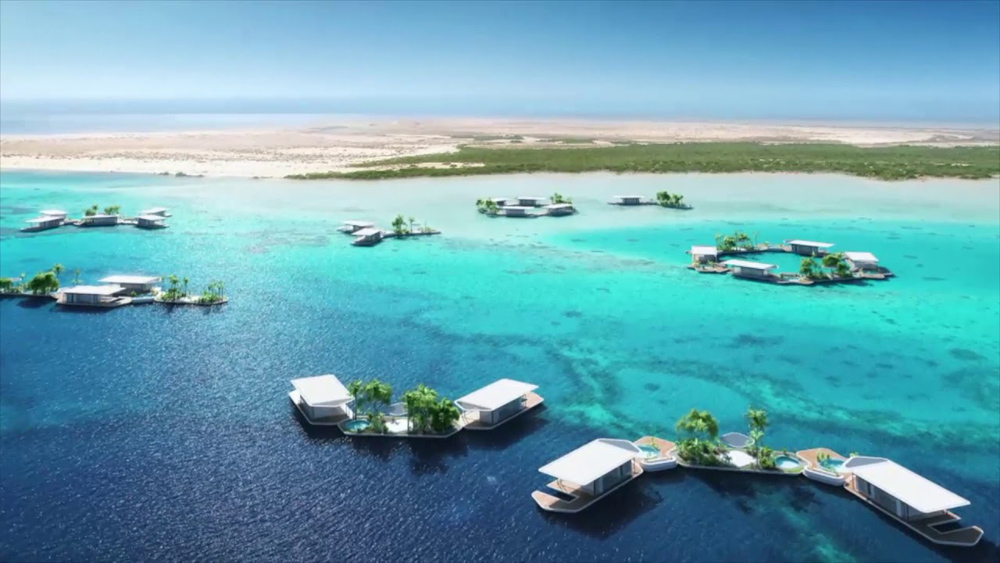 A location in excess of 30,000 square kilometers, the Red Sea Project will be a tourist hotspot that will allow visitors to experience and learn about the kingdom’s Red Sea Coast as well as the country’s ruch culture and heritage. Sitting between the Saudi Arabian cities of Al Wajh and Umluj, the project is set across 90 islands, deserts, volcanoes, and stunning mountain landscapes that sit on the globe between the MENA region, Asia and Europe.

According to plans, the first phase of the heritage site is set to be completed, with “14 luxury and hyper-luxury hotels providing 3,000 rooms across five islands and two inland resorts on the Kingdom’s west coast, an airport to serve the destination, and marinas, along with residential properties and recreational facilities,” by 2022, according to Arab News.

If you are concerned that the luxury project will have a negative impact on the environment, you can rest assured that the Red Sea Project has undergone a number of environmental checks to ensure that the greenery, and natural resourced would remain unaffected and would be protected in a bid to set the bar for sustainable development.

Ad Diriyah is already a favoured and well known tourist destination. Penned “the pearl of Saudi Arabia”, this particular place is a step back in time as it maintains the kingdom’s culture and heritage.

The UNESCO listed site marks ancient territory as it was once a pilgrimage and trade route, and has since become the origin of the country’s states.

Located just outside of Riyadh, Ad Diriyah plans to become home to luxury resorts, entertainment and international hotel chains, the first of which is expected to open by the end of 2021 – in a bid to attract around 27million tourists by the end of 2030. Currently closed to the public, the tourist spot will reopen in 2020. 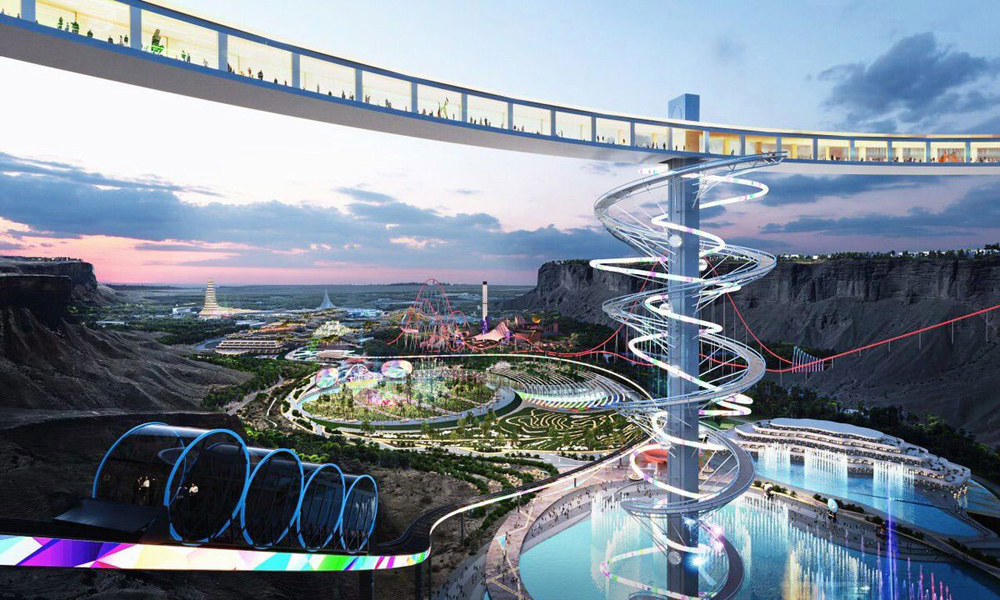 Qiddiya has been Saudi Arabia’s most exciting development yet as it is anticipated to be the kingdom’s “pre-eminent entertainment, sports, and cultural destination.” In 2023, once it’s first phase of development is complete and open to the public, visitors can expect 45 individual points of interest and around 300 “things to do” across the leisure, sports, hospitality and creative sectors.

Known to be taking shape as an “entertainment city,” the project’s plans are inclusive of a water park, theme park, a motorsports center and arts and sports attractions and will create over 17,000 job opportunities. The theme park is one of the most sensational projects within Qiddiya’s plans as it is set to host the rides of the Six Flags and a raptor-inspired rollercoaster called “The Falcon’s Flight”, which is anticipated to be the tallest, longest, and fastest roller coaster ever made.

Mike Reininger, CEO of Qiddiya Investment Company, told Arab News of the plans, “The idea behind Qiddiya is simple, yet powerful: To create a place that unlocks the opportunities and virtues that entertainment, sports, and the arts can contribute to a healthy, happy and engaging lifestyle. It’s an idea that resonates with the Kingdom’s young and smart and progressive population, who share the universal desire for these opportunities and experiences. That is the idea, which fully aligns with the Kingdom’s vision 2030.” 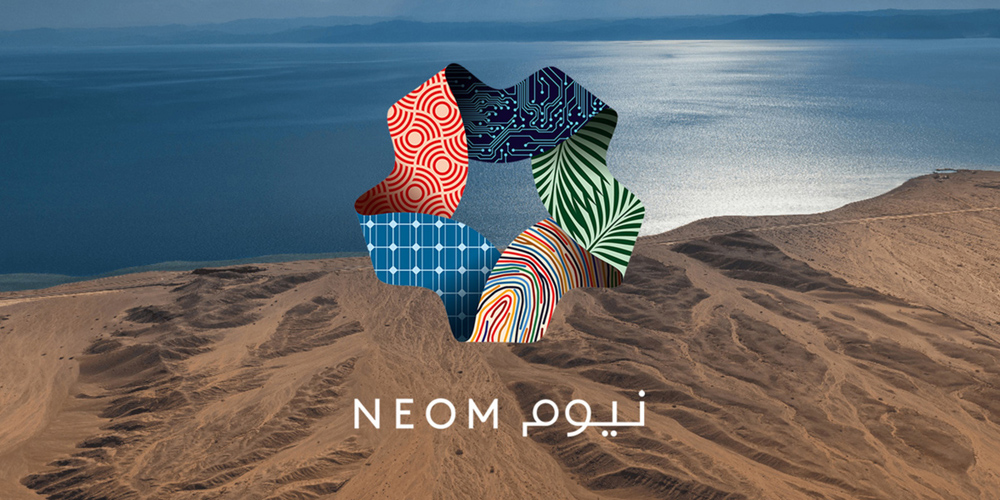 Neom is one of the kingdom’s biggest developments and is anticipated to be 35 times the size of Singapore with a 450km coastline. The city of Neom will be focused on high-tech living and aims to use technology and innovate it into sixteen sectors, including sport, media, food and fashion whilst introducing modern living to the kingdom by 2020.