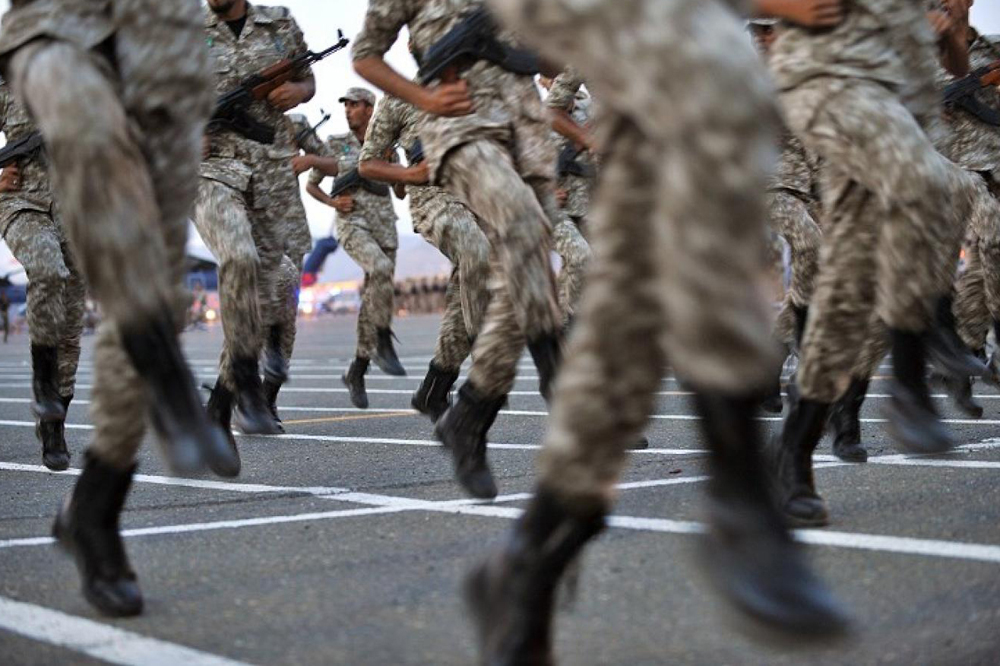 The kingdom’s new initiative falls under Vision 2030’s plans for the diversification of the country, and also sets to empower women as they are given equal opportunities to men. The Saudi Ministry of Defense announced that women would be able to progress through the ranks and maintain long-term careers within the country’s armed forces.

Women have already had the opportunity to join Saudi’s armed forces, but the new initiatives suggest that for the first time women will be given the chance to further their positions. Haya Al-Muni’I, Shura Council Member told Asharq Al-Awsat, “With these new laws supporting women’s capabilities and rights as citizens… naturally, they will enter new spheres of work, this is the reflection of a national belief in the equality between women and men.”