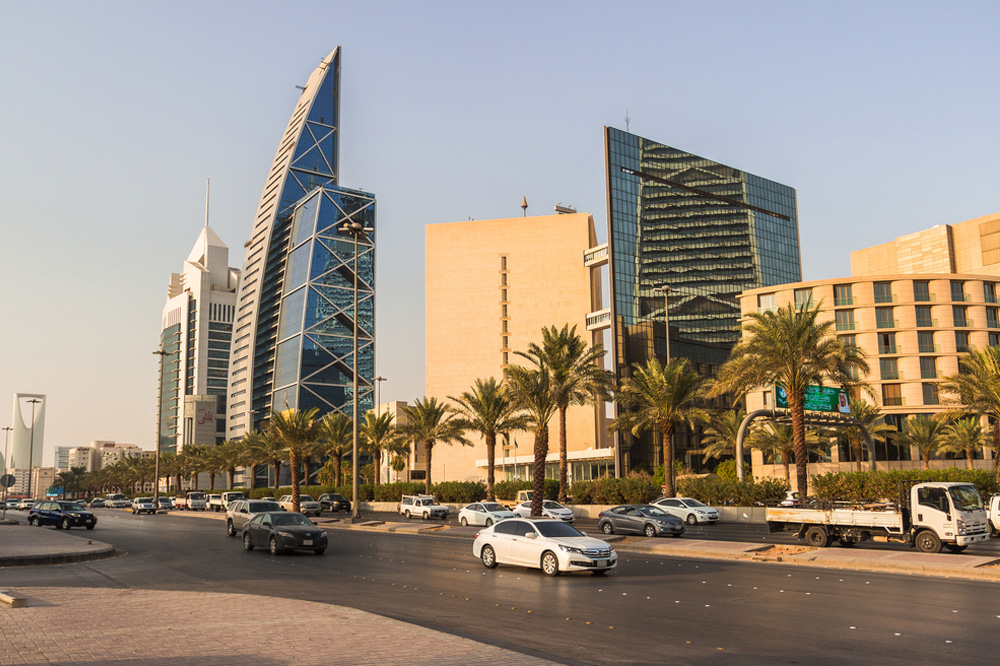 Now that the kingdom has opened its doors for international tourists from 49 countries for them to be able to take a leisurely holiday, there are some things visitors may need to understand about the country and respecting Saudi laws.

Saudi Arabia is a place with specific codes of public conduct and prior to visiting, there are some things you should know:

In a statement the interior ministry said, "The regulations are meant to ensure that visitors and tourists in the kingdom are aware of the law relating to public behavior so that they comply with it.” The laws are in place to define “public decency” which are “a set of behaviors and morals that reflect the country's social norms, values and identity."

It’s common place and imperative that when people are visiting a country for leisurely purposes, they adhere to the country’s codes of conduct and respect their surroundings and inhabitants, and Saudi’s public decency laws are pretty easy to follow. These laws criminalize behaviours such as bullying, name calling or racism, indecent acts of affection in public, immodest clothing for both men and women.

Though abayas are no longer compulsory, people must be mindful of the kingdom’s sentiments and traditions, and making disruptive sounds or playing loud music especially around prayer time are deemed offensive. Other acts considered an offence include filming or taking pictures of people without their consent, littering, wearing dirty clothes to a mosque, posters in the streets, graffiti and placing advertising materials on people’s cars or homes.

The laws came into effect when Saudi Arabia announced that it would be welcoming tourists and the public decency laws apply to places such as, malls, hotels, public transport, sports events, gyms, cafes, museum and pretty much anywhere outside of a private space.

The kingdom’s conservative codes of conduct are easing up as Vision 2030 comes into play, and this is evident as reforms for gender equality and entertainment events and activities that were once prohibited have been introduced to the country.