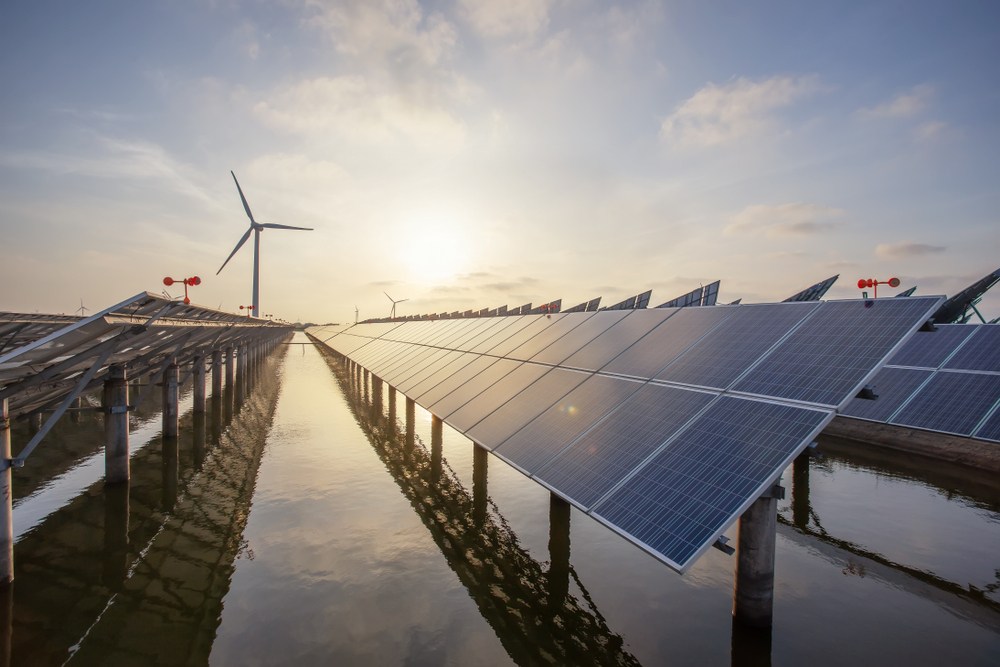 As the kingdom continues to make progressive reforms to diversify and boost the economy, Saudi Arabia is considering a huge investment in the renewable energy sector. Setting aside loans for companies who are interested in it, of around $320 million, there is a focus on developing renewable energy sources.

The initiative looks to be aimed at renewable energy component manufacturers as well as independent projects with the same objectives. The loans will not be limited to just companies within the field, but will also be available to other sectors that are keen on encouraging and using renewable energy. The general director of the fund said in a statement, "Whether you're in manufacturing, agriculture or retail, if you want to deploy renewable energy, we will finance it.”

The Vice President of Risk Management at SIDF, Ahmed Al Gwaiz also conveyed that the objective of the initiative is  to “find new sources of energy to be less dependent on oil and to enable the manufacturing sector to continue its progress,” also stating that the funds would be obtainable by both foreign and Saudi owned companies if they are based within the country. 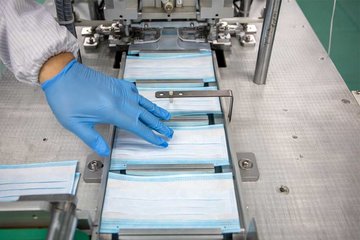 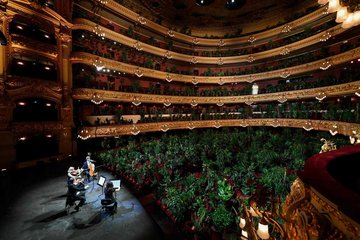 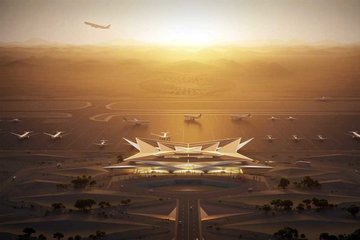 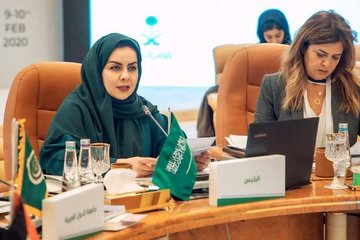