As they showcased their pizazz during fashion month, these regional A-listers showed they’re a power to be reckoned with. 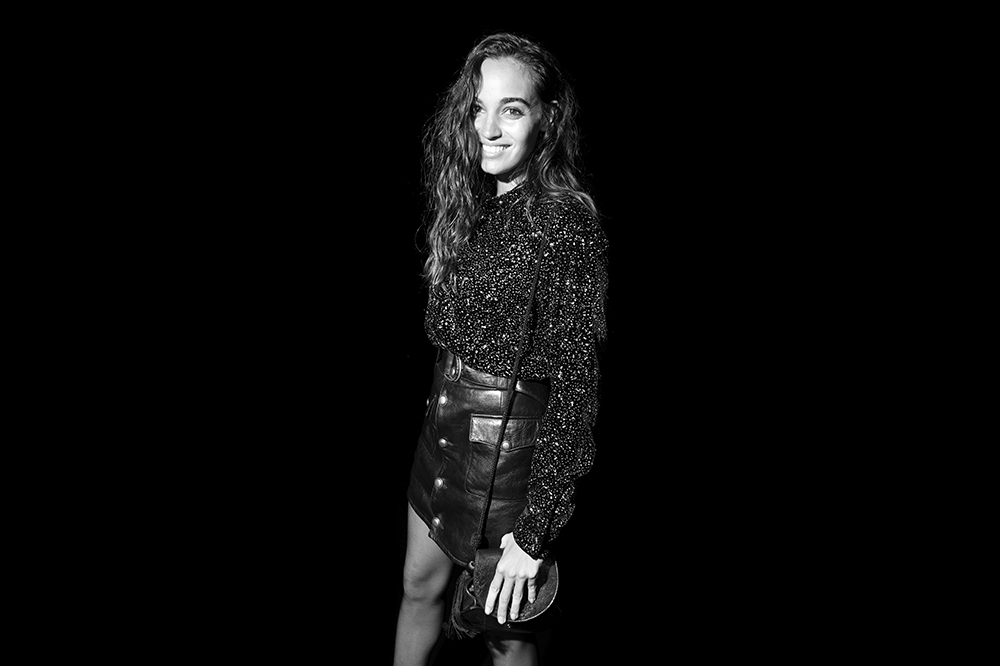 Fashion month may be over, but the good news is the style spectacle has left us looking forward to recreating so many looks. What’s more, we don’t have to wait until the next season as the countless street style and front row looks, which have probably become just as important as the ones on the runway shows themselves, offered perfect autumn inspiration. And we’re not surprised to see many of them came from the regional fash-pack and those who have roots in the Middle East.

Spotted sitting front row, dashing around the streets between shows, taking in one of the world’s best fashion capitals or heading to the glamorous after-parties, we can’t help but be drawn to all their spectacular looks. Whether in New York, London, Milan or Paris to see designers showcasing their spring/summer 2020 collections, these Arab celebrities and influencers inspired fashion lovers from all over the world.

Click through to see all the tastemakers from the region. 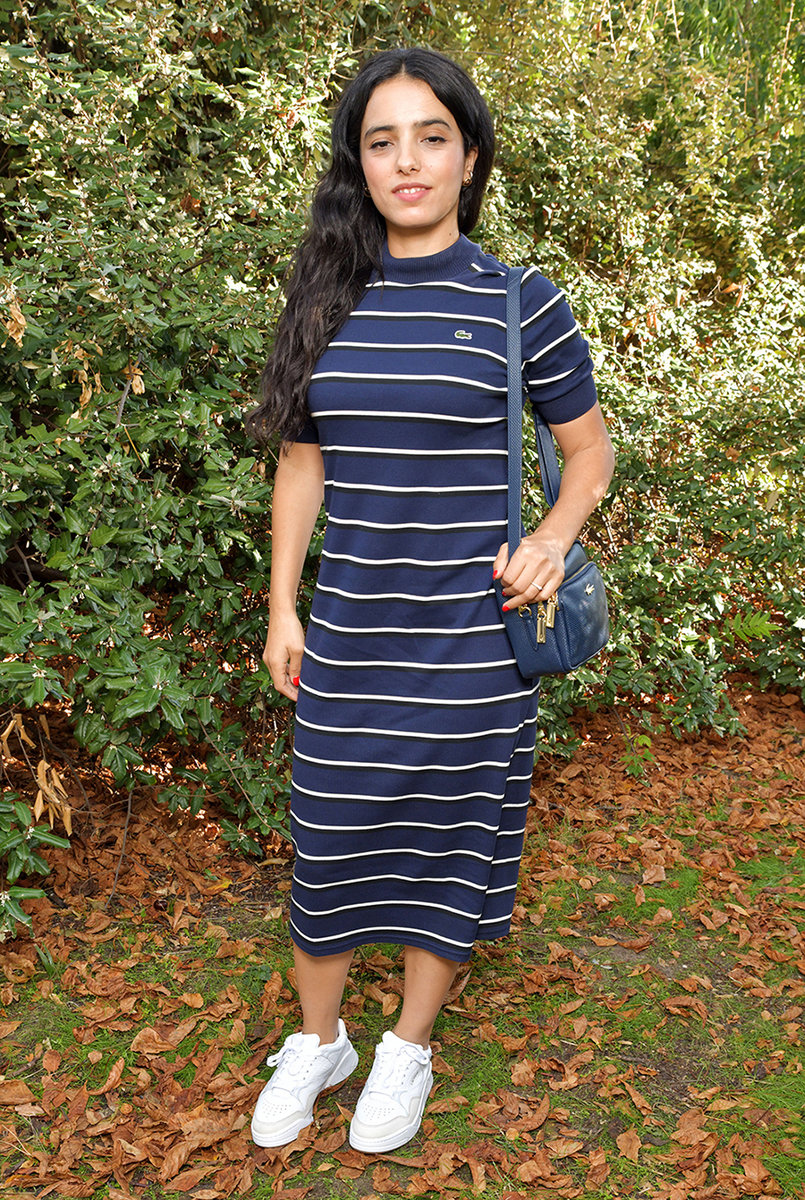 Hafsia Herzi at the Chanel show 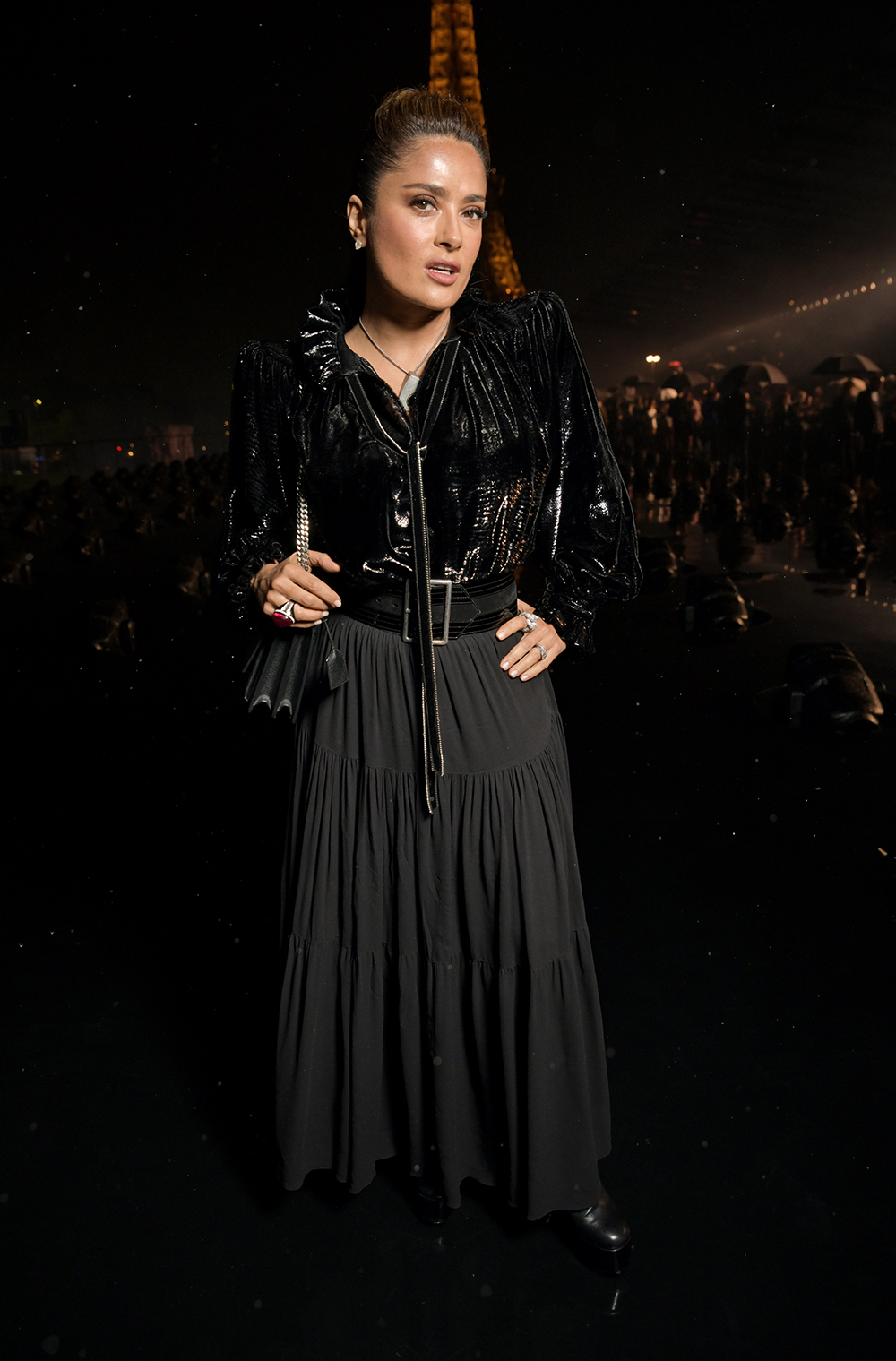 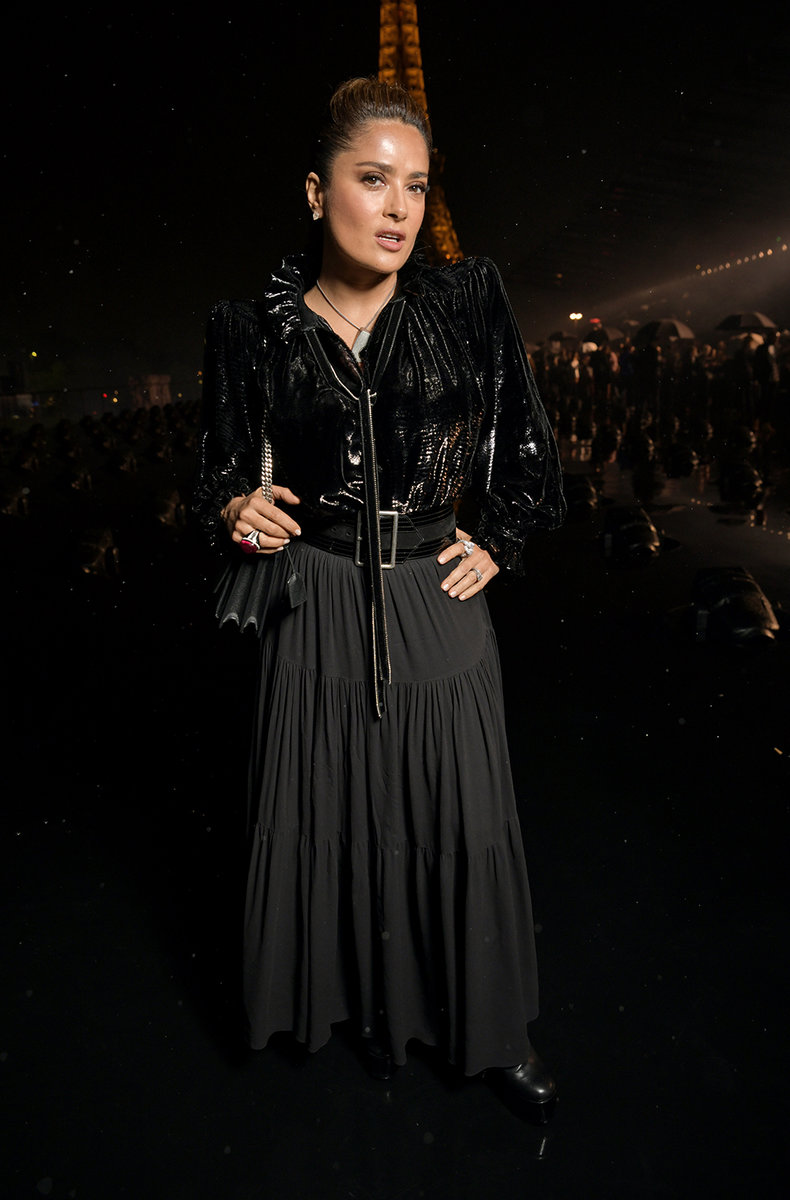 Salma Hayek at the Dior show 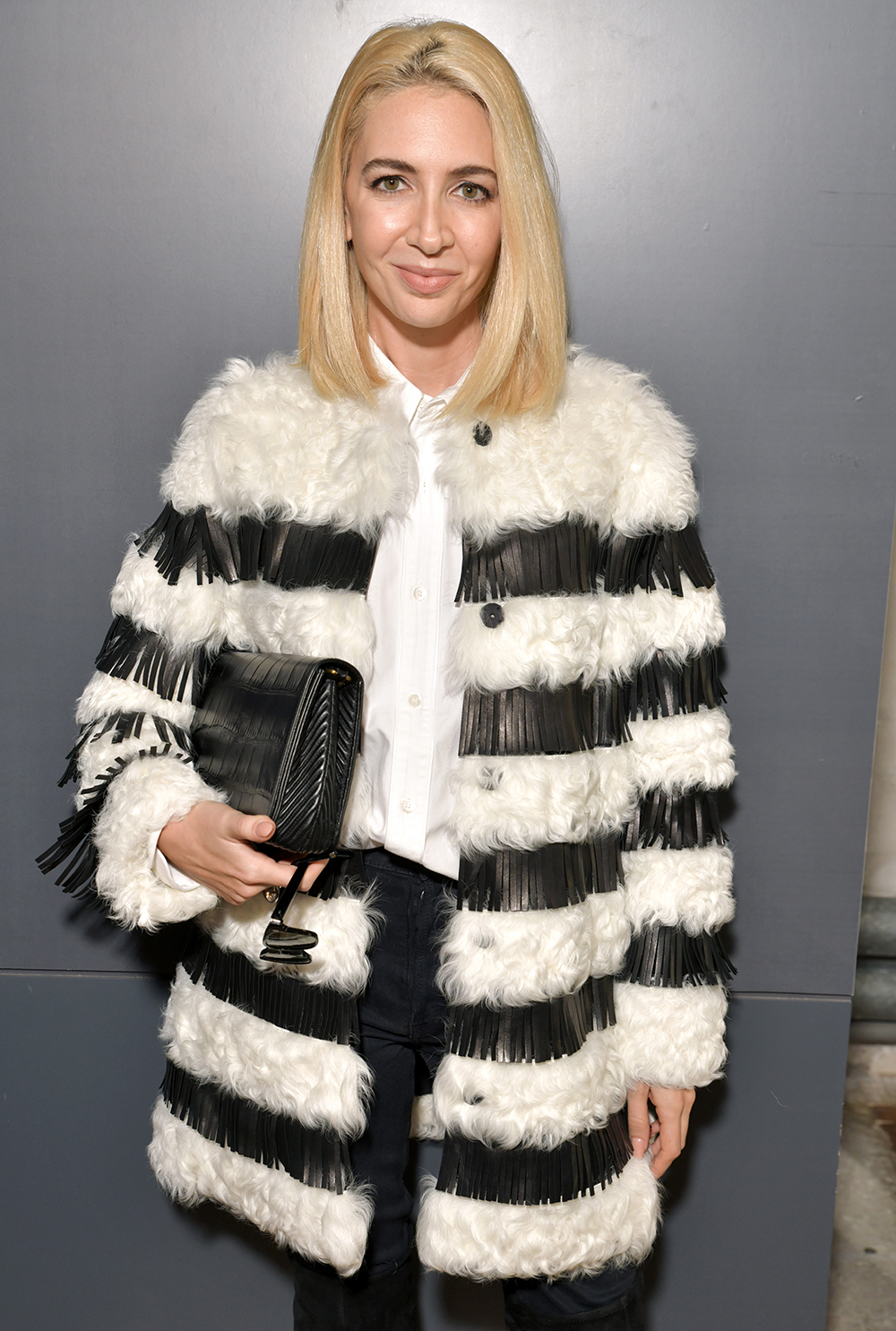 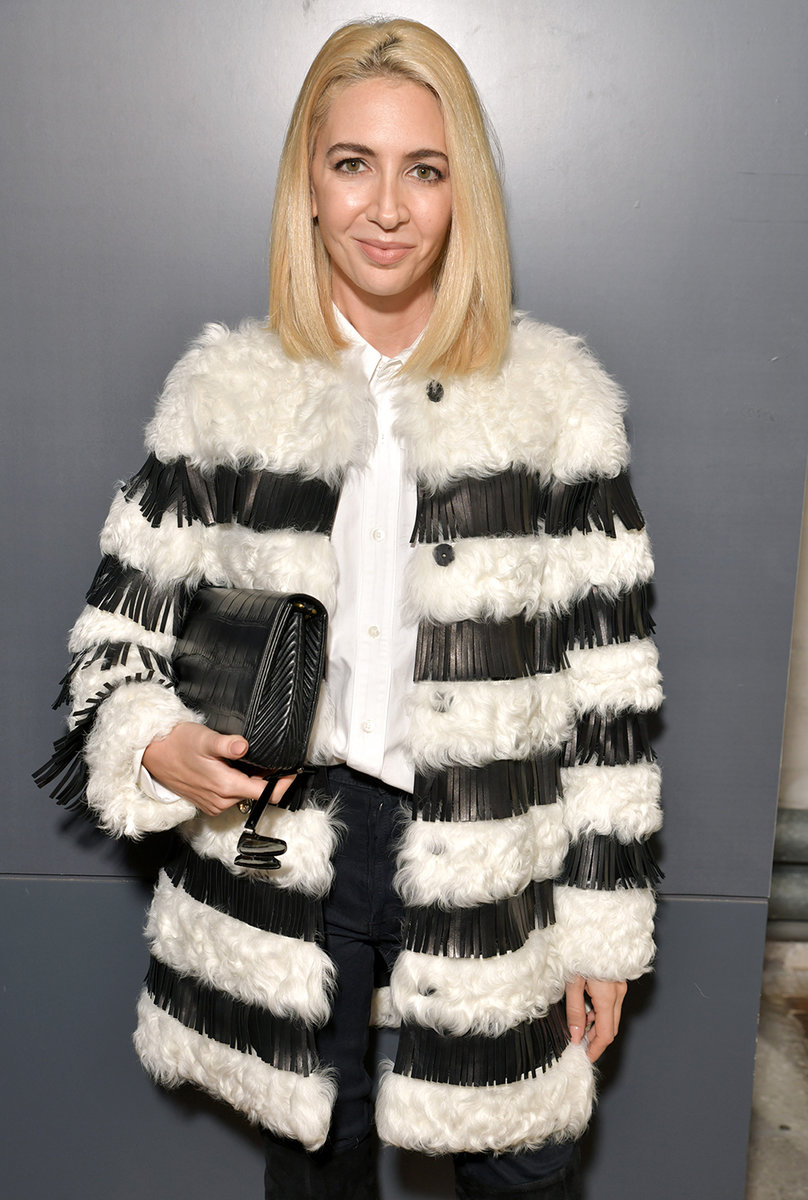 Zahia Dehar at the Lanvin show

doesn’t get old Paris ! After the @balmain show @framewithaview

Robbing a bank near you. *cowboy music playing in the background* *hay rolling* thank you for having me @albertaferretti Full look including hat from #AlbertaFerretti runway.

Thank you @ysl for having me

Loved the show @michaelkors ! Thanks for dressing me and making me feel so feminine and fresh #michaelkorscollection #NYFW : Photo by @cgstreetstyle

Soraya Bakhtiar out and about during Paris Fashion Week

Running around paris but making it fashion .. love this look I got from @ounass

Nadya Hasan out and about during Paris Fashion Week

Lana El Sahely out and about during Paris Fashion Week

Gigi Hadid at the Each x Other show 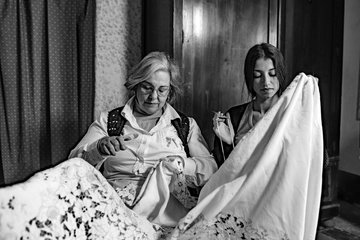 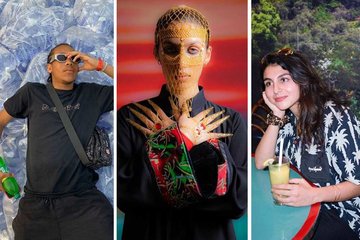 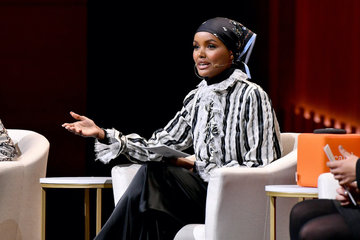 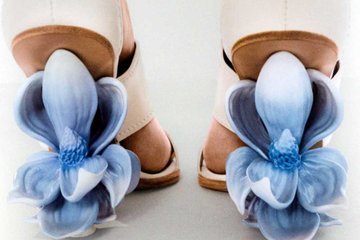 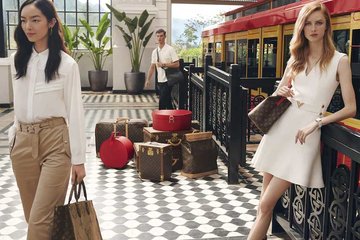 Inside Louis Vuitton's New Luxe E-Commerce Experience In The UAE