It's Official! Saudi Arabia Has Launched Tourism Visa for 49 Countries That Can Be Gotten in 7 Minutes 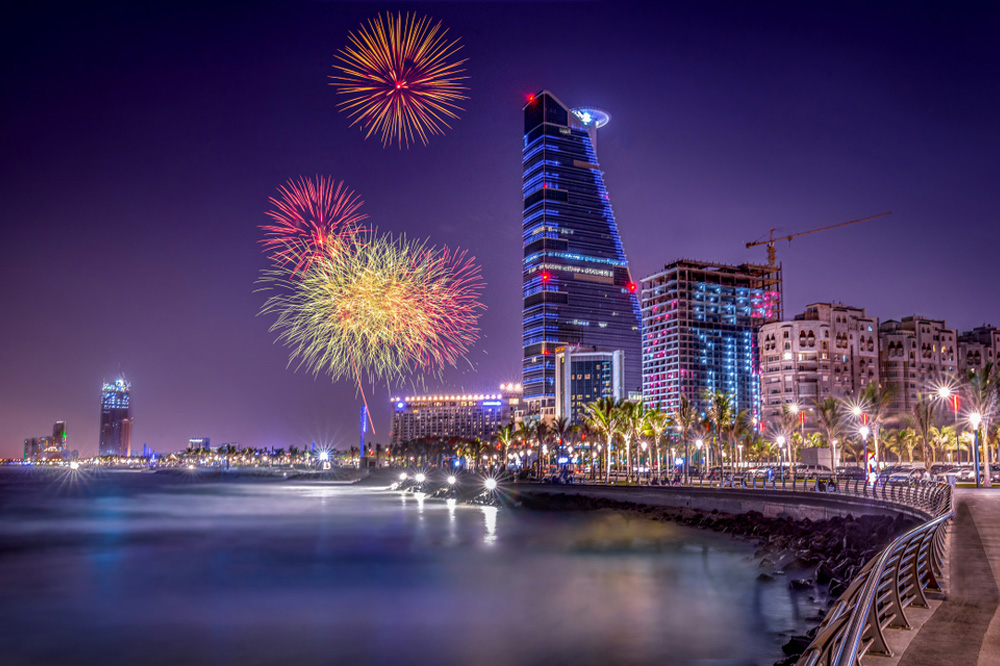 In March of 2018, news media across the globe reported on the possibility of Saudi Arabia finally launching its first-ever tourism visa, in essence offering visa-free access to its non-religious tourism sites to visitors from a number of countries. Since then, people all over the world have been waiting to see if this was indeed going to be a reality and now the wait is finally over: Saudi Arabia has just announced that tourists from the United States, Canada, 38 European countries, seven countries in Asia, Australia, and New Zealand are now eligible to apply for the new visas.

According to various reports, this landmark announcement was made by the Saudi Commission for Tourism and National Heritage (SCTH) on World Tourism Day, during an event in the city of Ad-Diriyah. President of SCTH Ahmed Al Khateeb said, “the Kingdom opens its doors to the world at this historic moment, and we are a people that welcomes visitors and offers hospitality to guests.” He also explained that, aside from the influx of guests expected, international investors have agreed to invest $30 billion into Saudi Arabia’s tourism sector as well.

With regards to women visiting the Kingdom, Al Khateeb said that abayas will not be mandatory for female tourists but they will have to dress modestly, including at public beaches. In addition, it is being reported that there will be no restrictions for unaccompanied women as it was in the past.

Visas will soon be available online for about $80 (Dh294). However, access to the Muslim holy cities of Makkah and Medina will remain restricted. Saudi Arabia has already launched its tourism website, providing spectacular destinations to see, recommendations on what to do while there, and a comprehensive section on language, culture, law, etiquette, and everything in between. To know more, browse through visitsaudi.com.

Since the ascension of Crown Prince Mohammed Bin Salman to his role, Saudi Arabia has been working diligently to ensure that its doors are more open to the world than ever. Although a country rich with exceptional natural, cultural, and heritage sites, Saudi Arabia has only recently been really developing its tourism sector beyond its current structure, which has been designed to cater all-year-round to religious pilgrims. The current visa initiative is part of the Kingdom’s ongoing efforts to bring in more tourists and is seen as an important step towards realizing the objectives of its Vision 2030 national plan, which aim at diversifying its oil-dependent economy, modernizing its society, and providing diverse work opportunities for its youth.