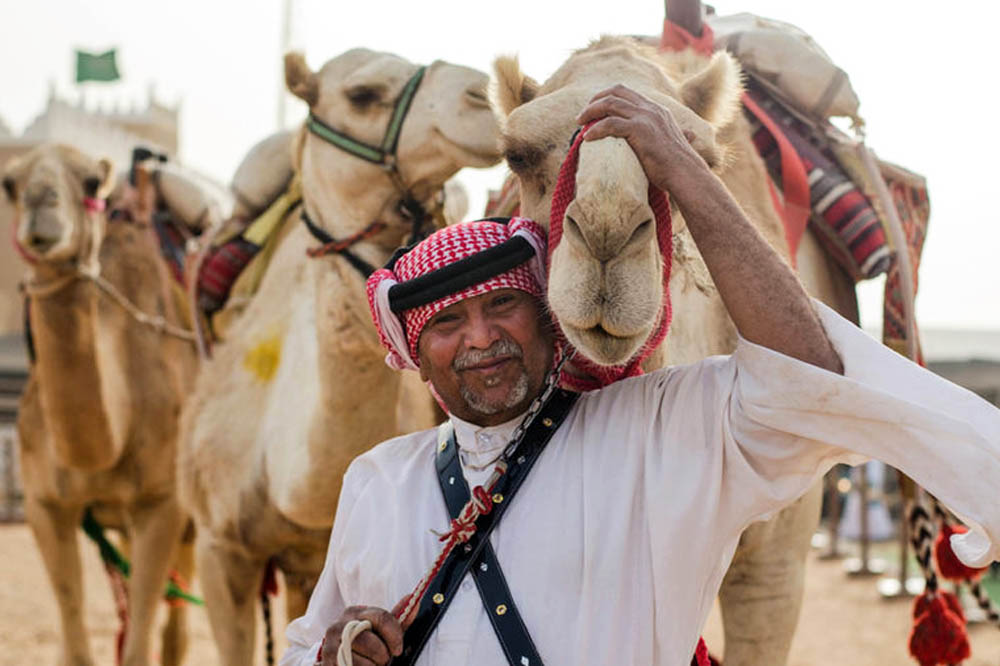 Created by YouGov, the Expo 2020 Global Optimism Outlook Survey is the world’s first index focused on tracking and driving global optimism levels through environmental and social change. According to its official site, the study, which covered subjects such as technology, travel, and climate change, surveyed 20,000 people in 23 countries and found that a whopping 61 percent of Saudi Arabia’s public identified themselves as “optimists,” five percent more than the global average.

In addition, the Survey also showed that Saudis have a bright outlook on their own future (68%), are on average some of the most hopeful in the world (72%) about the future of clean and renewable energy and humanity’s ability to combat climate change, and placed high importance on tolerance and respect as factors that lead to the creation of “a better world for the future.” All subjects explored through the survey are linked to Expo’s three key subthemes: Opportunity, Mobility, and Sustainability, revealing Asians as the most optimistic in the world about these three themes (71%, 72%, and 71% respectively), followed by people in the Middle East (at 62%, 66%, and 64%).

The overall feeling of optimism comes at a transformative time in Saudi Arabia’s history marked by key reforms, initiatives, and developments under the country’s Vision 2030 national strategy, which is in essence the nation’s ambitious plan to diversify the its economy and create a culture of change and sustainable development. It is built on three pillars – a vibrant society, a thriving economy and an ambitious nation – that draw on the country’s intrinsic strengths to help the Kingdom’s citizens realize their aspirations.