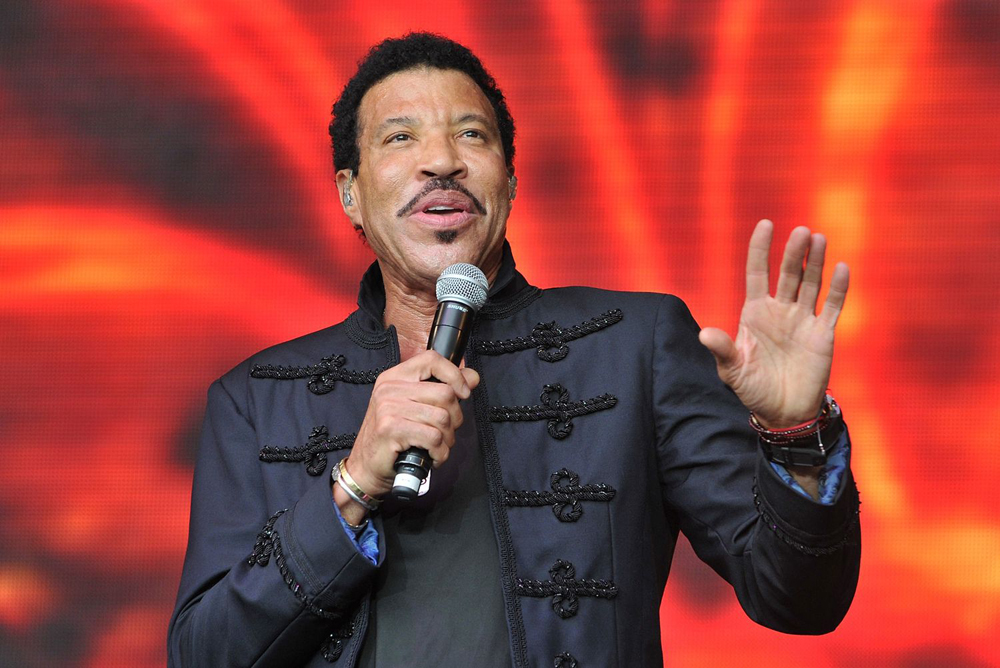 Lionel Richie, the American singer, songwriter, actor and producer, will be on his way to Saudi Arabia to perform at the kingdom’s Winter at Tantora Festival. The winter fest will start on December 19th 2019 and run until March 7th 2020, and the American pop legend will take to the stage on February 28th 2020.

For the first time in his career, Richie will be performing in the kingdom, but not his first rodeo in the Middle East. The singer/songwriter has previously entertained in the UAE; Dubai Amphitheatre in 2014 and in 2016 at Abu Dhabi’s Grand Prix.

The news of the famed Hello singer coming to Saudi Arabia was announced this week on the Twitter account of the Winter at Tantora Festival, with a picture of Lionel Richie himself, captioning: “Hello! Guess who’s coming to Al Ula this year … Stay tuned for more info.”

It’s not just the 70-year-old star, known for his hits including Dancing on the Ceiling and All Night Long, who will be performing. Not quite yet confirmed, attendees will be in for a treat with a number of musical and cultural events throughout the festival, including a performance by Carlos Santana, a renowned Mexican-American guitarist. It has been confirmed, however, that Greek composer, Yanni, and opera singer, Andrea Boccelli will be returning to the festival next year.

Saudi Arabia’s Winter at Tantora looks to highlight and celebrate the region of Al Ula’s heritage and nature. Al Ula is home to a treasure of ancient sites, including the Al Ula Tantura and the UNESCO Heritage World Site. Not the kingdom’s first festival, 2019 has been quite exciting for the country as it hosted a number of concerts and festivals in Jeddah at which globally renowned artists including 50 Cent, Chris Brown, Janet Jackson, Marshmellow, and K Pop group Super Junior performed for the Saudi audiences.