The trailblazing “eTrade for Women Advocates” are inspiring and empowering other women entrepreneurs in their regions. 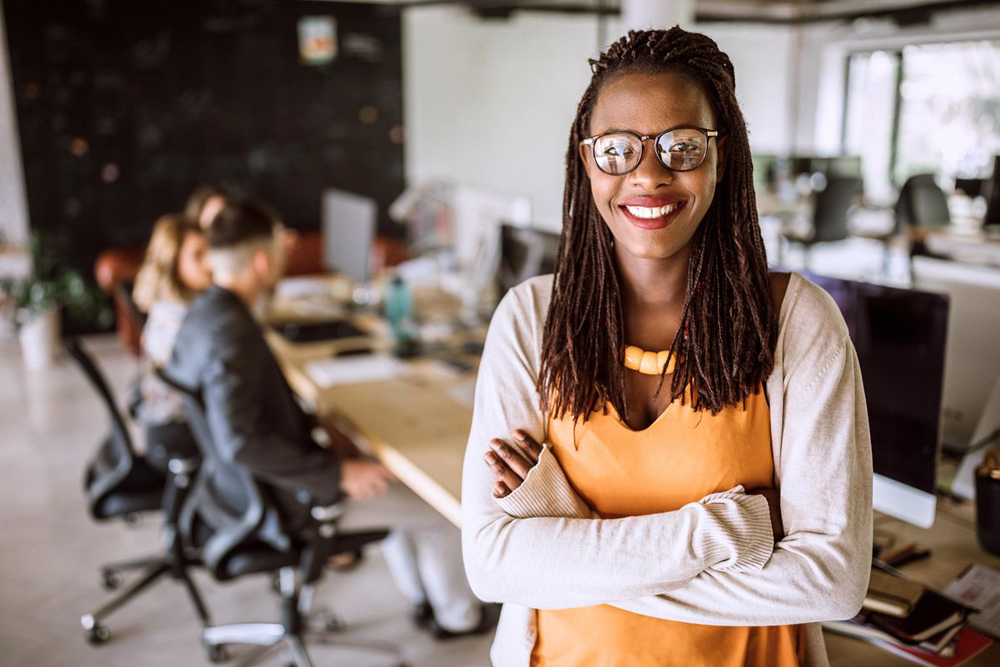 The United Nations Conference on Trade and Development (UNCTAD) recently revealed the first “eTrade for Women Advocates,” a “super seven” pioneering cohort of female digital entrepreneurs. Five of the seven advocates were introduced to the world on the sidelines of the 74th session of the UN General Assembly in New York.

During the four-day event they provided insights on how female digital entrepreneurs are a formidable force for inclusive wealth creation and development, and joined world leaders as they reviewed the progress made in the implementation of the 2030 Agenda for Sustainable Development.

These are the five successful women entrepreneurs who have broken new digital ground and created wealth and employment in various developing countries:

Drawing on their groundbreaking work in e-commerce, the seven advocates are helping to create the world we want by 2030 by leveraging technology to build wealth in their communities to meet the UN Sustainable Development Goals. The business leaders will inspire and empower other women entrepreneurs in their regions and beyond to take greater advantage of the ever-expanding global digital economy.

Harnessing the positive impact of digital technology, combined with the transformative power of female entrepreneurship, is needed to accelerate wealth creation and poverty reduction in developing countries. However, this potential remains unrealised as women struggle to scale their business and to get a seat at decision-making tables.

UNCTAD’s eTrade for Women initiative enables leading female digital entrepreneurs to make their voices heard in high-level political decision-making processes. It also equips them to empower the next generation of female entrepreneurs in developing countries. 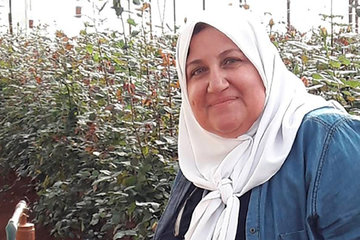 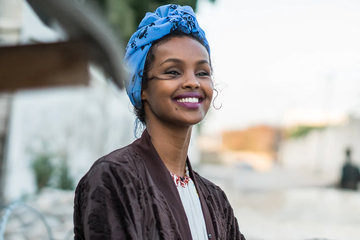