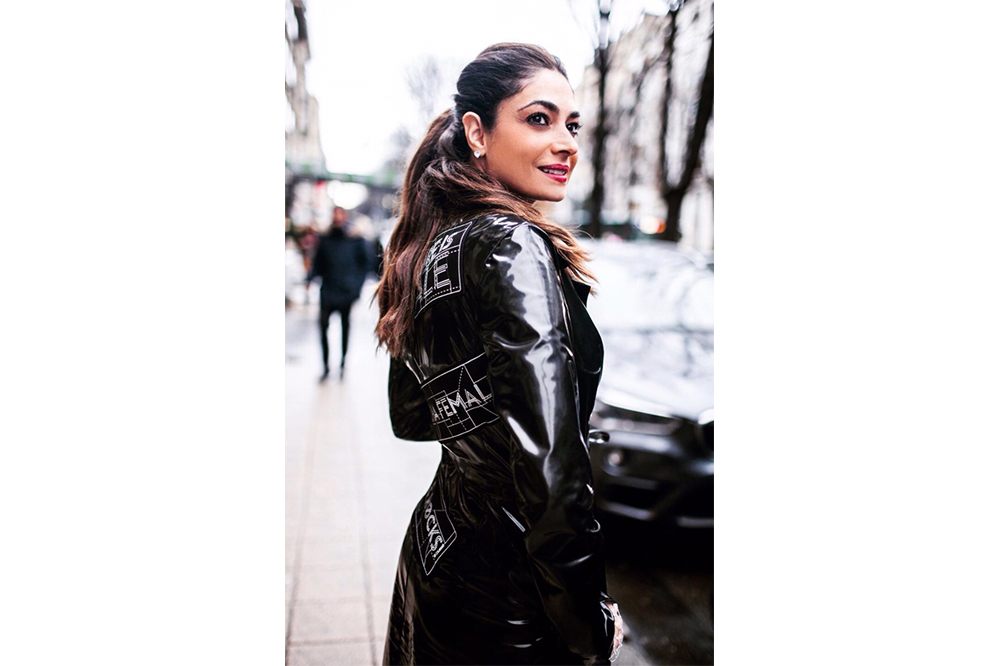 Saudi Arabian designer, Honayda Serafi has been making some serious waves in Hollywood after dressing the likes of Lupita Nyongo for SXSW Film Festival in Texas, Priyanka Chopra at Cannes, and Ashanti for the premiere of her film, Stuck. It wasn’t going to be long until the world wanted to find out more.

Just this month, Serafi appeared on her first Forbes Middle East cover, being named one of the top Middle Eastern businesswomen. Speaking to the publication, Honayda talked about her brand, “I had a vision that I wanted to start a brand since I was a little girl. The brand is about women empowerment and my designs are inspired by women.” With the Saudi designer being a hot topic amongst the fashion and media crowd, her talents have won her a spot on the runways of Paris Fashion Week where she will be showcasing her next collection on September 28th 2019, just a few days after Saudi National Day. 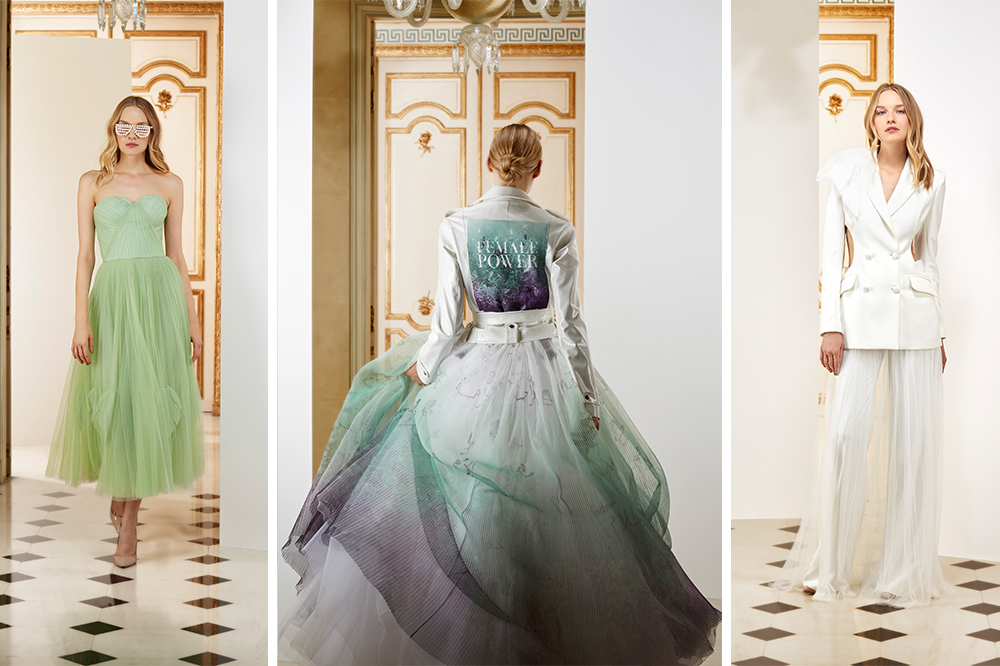 The Arab community are proud of the designer’s achievements, and speaking about Serafi, Marriam Mosalli, founder of Niche Arabia, a luxury fashion consultancy, stated, “I think Honayda has captured us. I couldn’t think of a better representation of Saudi fashion and talent.”

We can’t wait to see what Honayda has in store for us at Paris Fashion Week.