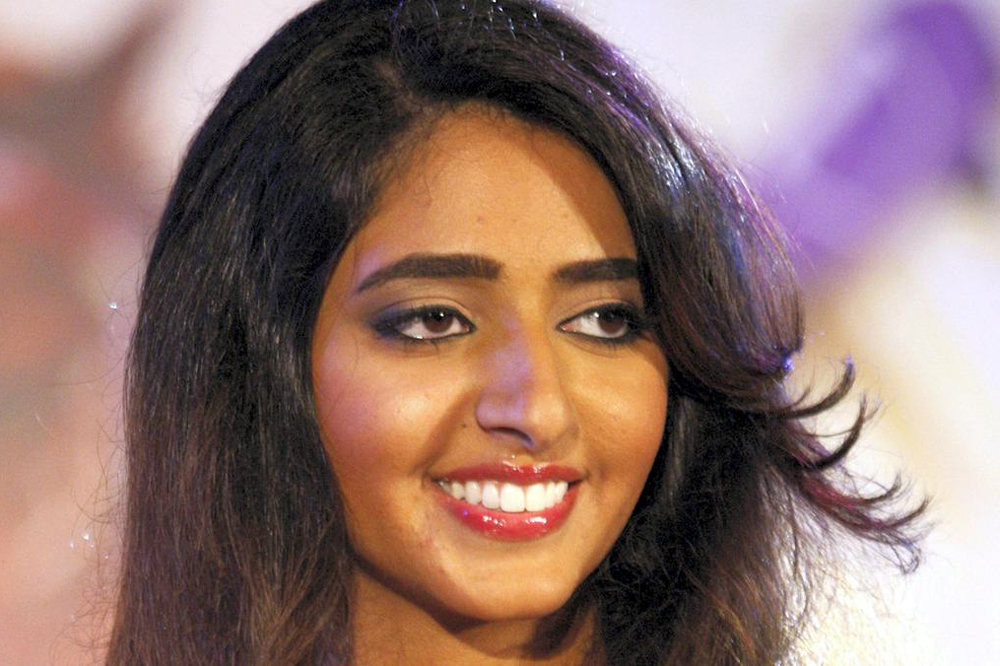 A member of the Abu Dhabi royal family, Sheikh Khaled graduated from British Royal Academy Sandhurst in the UK and was awarded the Major General Diwan Misri Chand Platoon Award for “demonstrating outstanding innovation and purpose” whilst training. 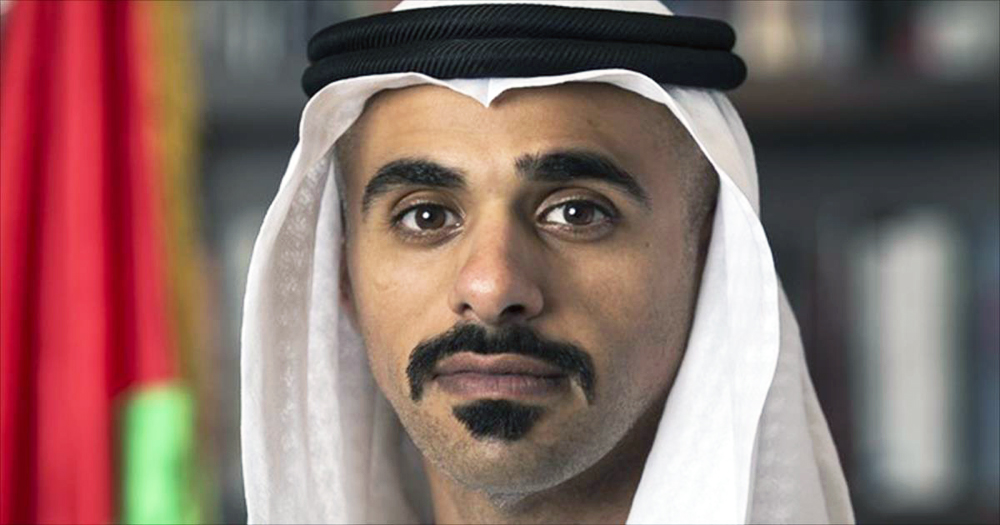 Having announced their engagement, which took place on August 28th last year, a traditional Emirati ceremony was held on September 19th 2019. A number of members of the Emirati royal families took to social media to congratulate the newly-weds.

Details of Sheikha Maryam and Sheikh Khaled’s wedding remain private, but hundreds of warm wishes for the couple were shared on social media. AboutHer.com wishes the couple all the best!