Press Play: Singer Rotana Pays Tribute to the Kingdom with This Song for Saudi National Day 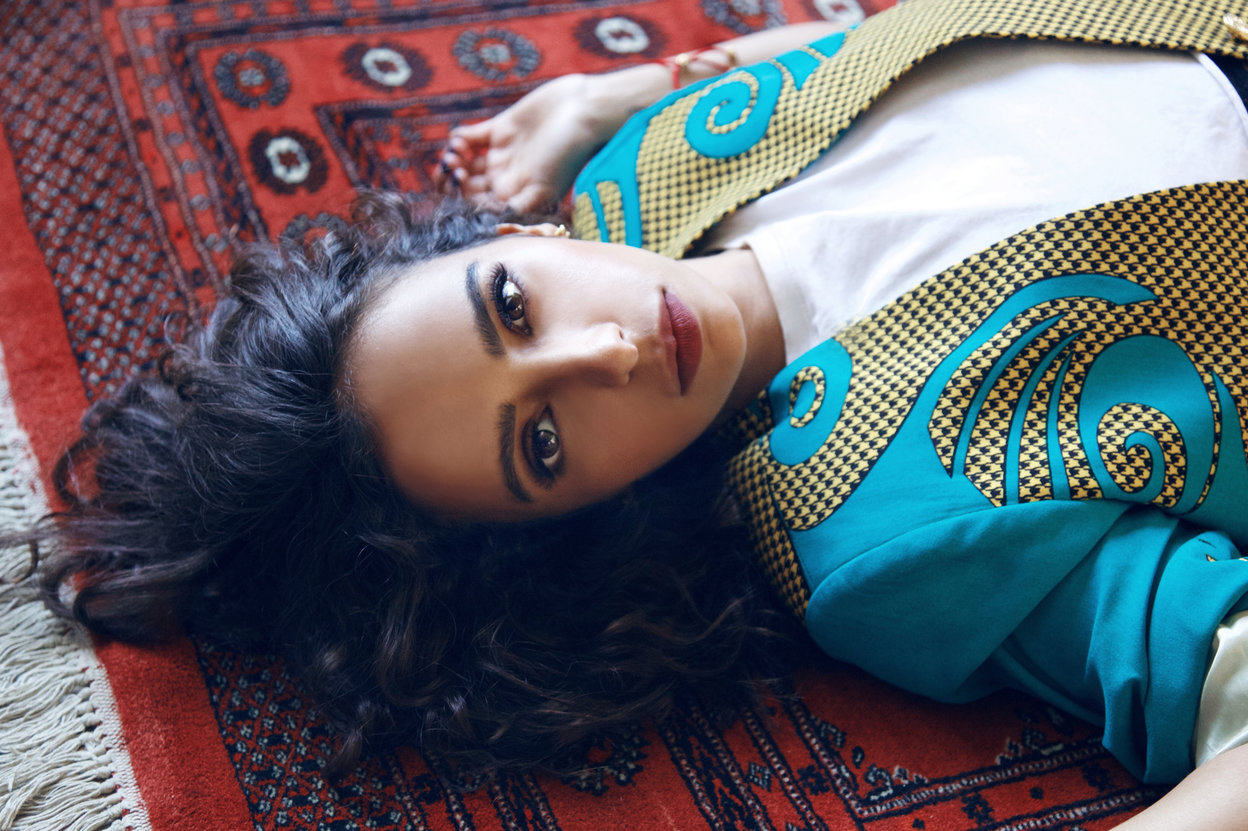 Rotana Tarabzouni is an LA-based, singer/songwriter from Saudi Arabia, and she just paid a heartfelt tribute to the kingdom with a song on Saudi National Day, as she performed a rendition of Rashed Al Majid’s Peace Be Upon You.

Though many reforms are being made in Saudi Arabia when it comes to gender equality, Rotana picked up the mic at a time in which a singing career for women was out of the question. Speaking to Harper’s Bazaar Arabia, she spoke of how she set out to make achieve her dreams, and why it’s still so bittersweet, “I live in Los Angeles, I moved here to fulfill a dream and I love my life here, but I miss home every day. I miss my language and the smell of Arabic coffee in the morning. I miss the sounds of our culture so creating this song was a way to feel closer to home.

Rashed Al Majid’s song was originally written and performed by himself in 1998 for the Saudi national football team, and also pays tribute to the people of the kingdom as lyrics go along the lines of, ‘Peace be upon you Saudi, home of good-natured people,’ ‘homeland of heroes,’ and ‘we witness that you are authentic and good hearted.’

Rotana, proud of her culture, also spoke to the publication about the significance of Saudi National Day and what it means to her,  “Saudi National Day is a celebration of people. Our culture is a treasure and I can't wait for the world to learn more about us through our stories. Saudi Arabia is in an incredible movement of growth.” 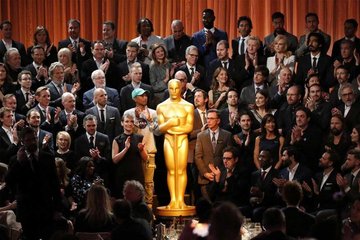 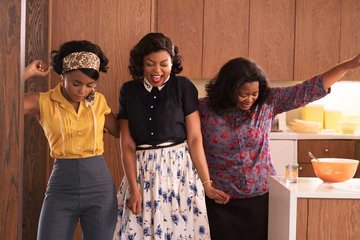 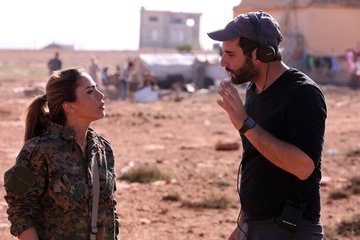 The Arab Films That Are Going To Cannes This Year 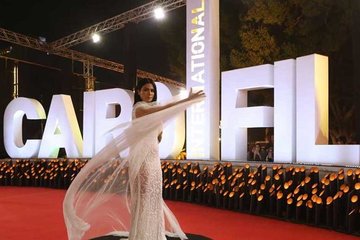