Saudi Arabia in 2020: An Overview of What To Expect 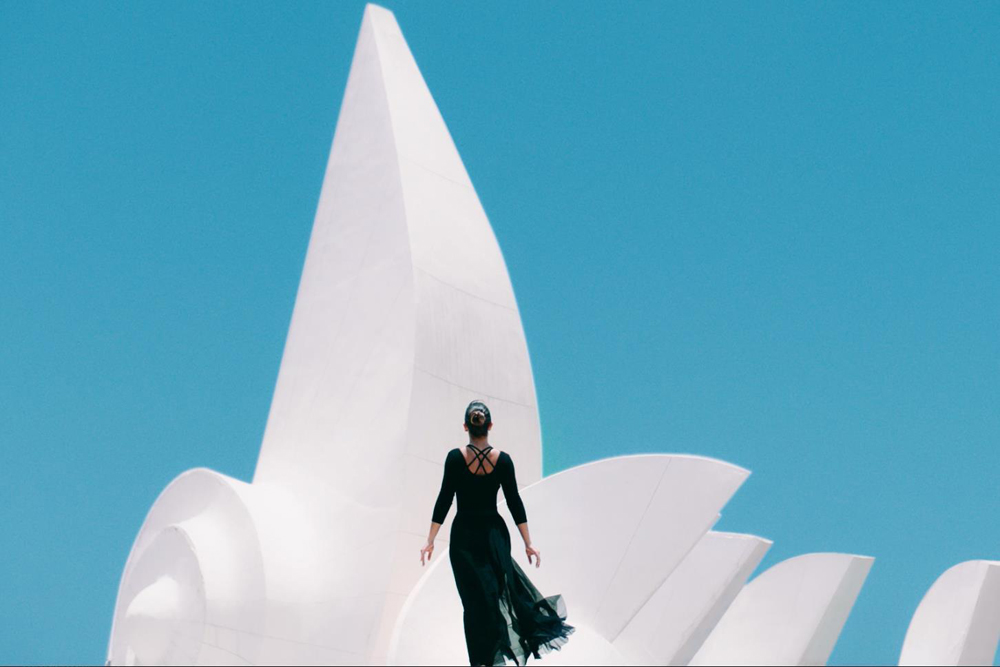 Saudi Arabia’s National Day falls on September 23, a date that marks the founding of a leading nation and that brings together an entire nation to celebrate with great pride the Kingdom’s rich past and promising future. As Saudi Arabia continues to pursue its Vision 2030 goals, and as everyone gears up to celebrate in typical epic style (last year it broke a world record of two), many are also looking to the future to see where the country’s new vision will take them next. Here are some of the key projects and initiatives planned for the upcoming year to keep an eye on: 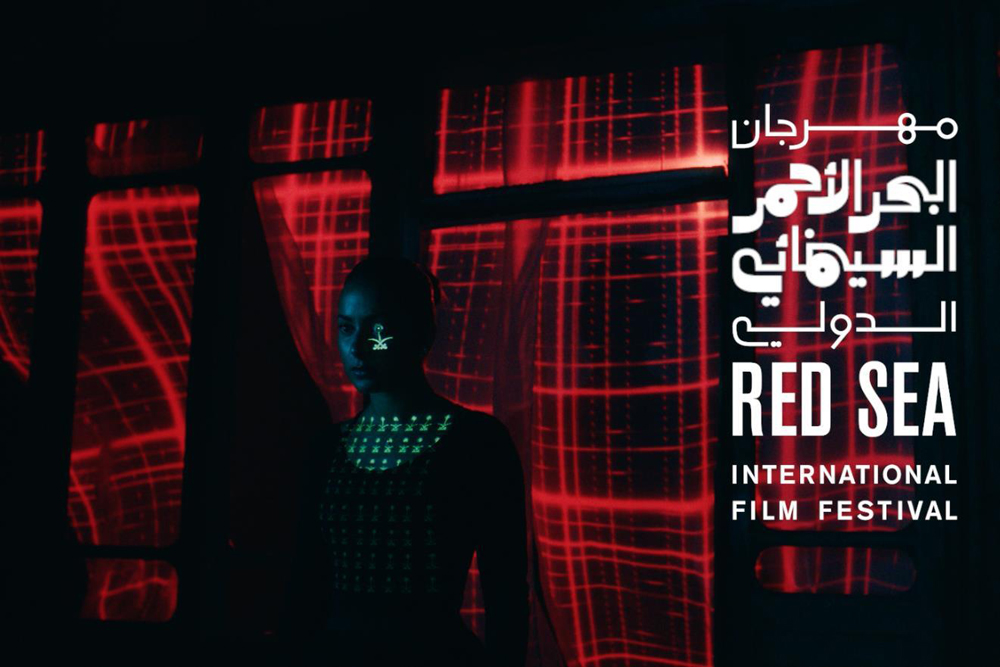 Next year between March 12 and March 21, Saudi Arabians will get to experience an event that has never been held in the Kingdom’s history before: its first-ever film festival. The inaugural edition of the Red Sea International Film Festival will take place in Jeddah, showing both local and international films, and will also host a series of workshops, industry master classes, immersive art experiences, experimental projects, and other cinematic events.

A Spectacular Pavilion at Dubai Expo 2020 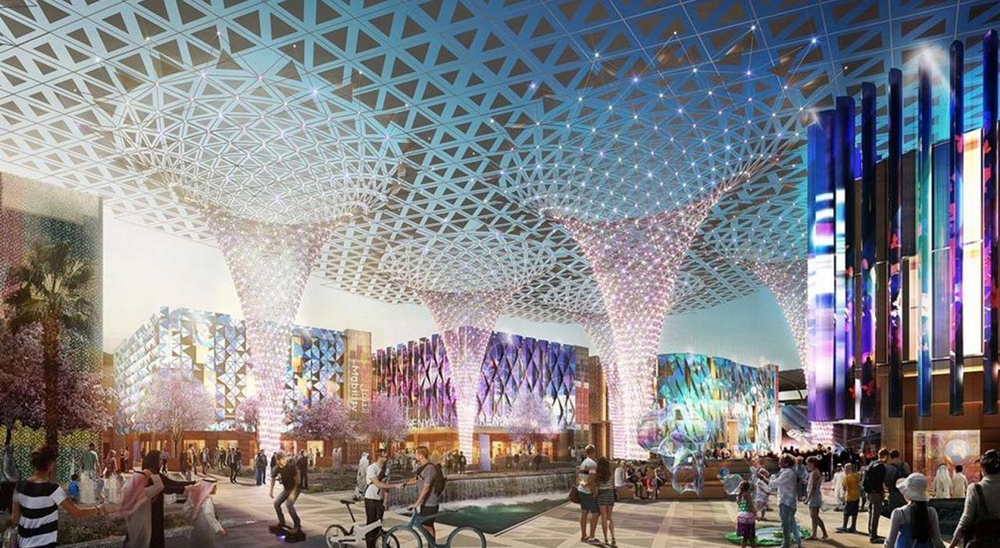 Next year in October, the much-anticipated Dubai Expo 2020 will open its doors to the world. What has been described as the largest event ever staged in the Arab region, this six-month expo by the United Arab Emirates (UAE) is set to welcome millions of visitors from across the globe and will host 190 participating countries, one of them being Saudi Arabia. The Kingdom has already revealed the spectacular design of its huge pavilion and it has already got the attention of many across the globe with its rectangular, reflective structure titled at an angle, reported to be second in size only to that of the UAE pavilion, and covering an area the size of two football pitches (approximately 13,070 square meters). 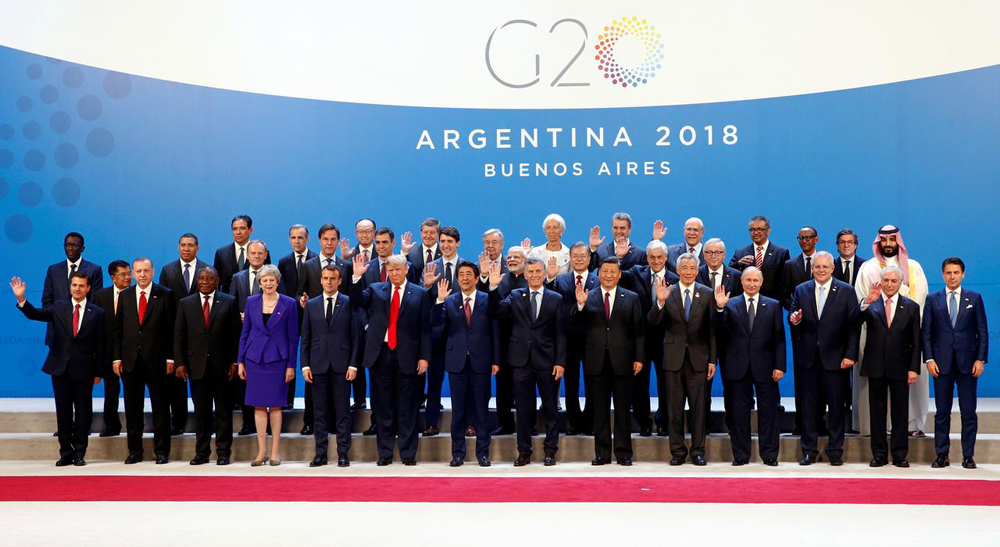 The 15th annual G20 Leader’s Summit will be held for the first time in Saudi Arabia’s capital Riyadh, on the 21st and 22nd of November, 2020. Formed in 1999 to discuss policy matters and global financial stability, the G20 (or Group of Twenty) is an international forum for the governments and central bank governors from 19 countries – Germany, the United States, Argentina, Australia, Brazil, China, Indonesia, France, South Africa, South Korea, India, the United Kingdom, Italy, Japan, Canada, Mexico, Russia, Saudi Arabia, Turkey – and the European Union.

The Completion of NEOM’S First Phase 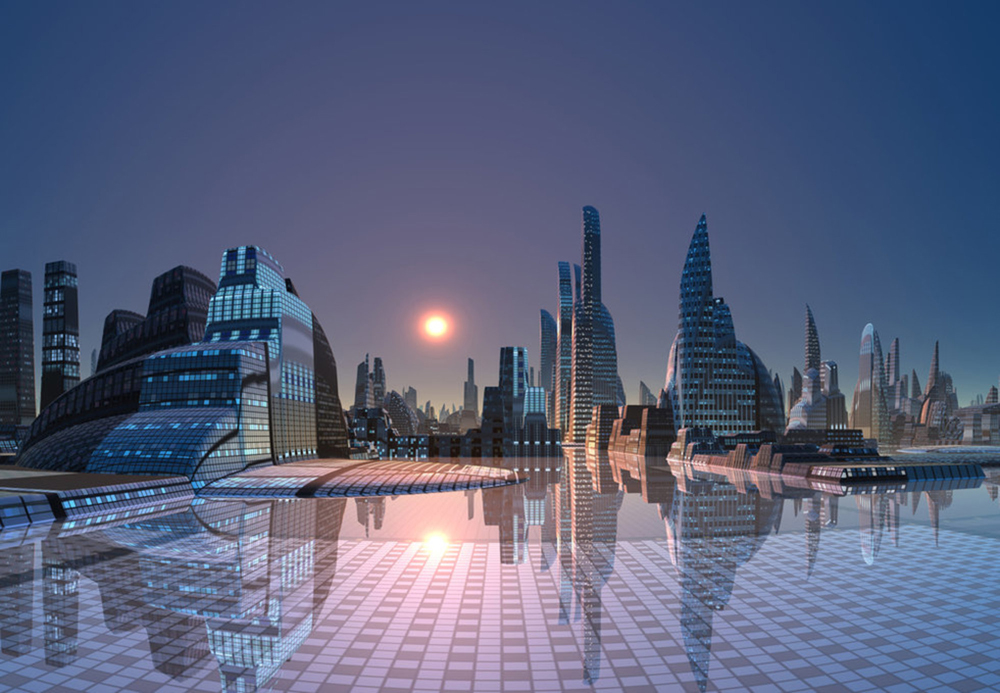 Saudi Arabia is currently building a new business and industrial zone on the Red Sea coast, a city project that will offer a lifestyle unlike anything else in contemporary Saudi society, and its first phase is set to be complete in 2020. The $500 billion plan aims to transform the Kingdom into a leading global hub, and involves creating a 26,500-square kilometer city that extends along the Kingdom’s borders into Jordan and Egypt, creating a first-of-its-kind city that stretches over three countries. 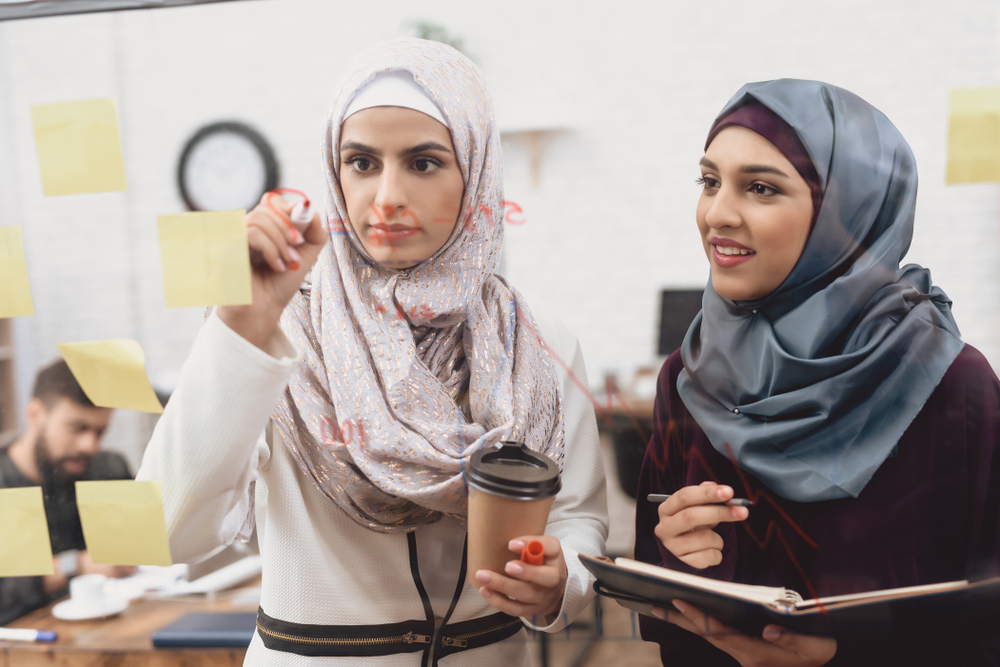 Saudi Arabia continues to empower women and create initiatives to increase their numbers the workforce, and projections for 2020 are already showing a significant rise in female workers across sectors. For instance, the Kingdom’s Commission on Heritage and Tourism announced earlier this year that it plans on training 25,000 women to enter the sector, including 1,400 tour guides. Also announced earlier this year by a top military training official is projections that up to 70 percent of passport control officers based at key Saudi airports could be women by next year.