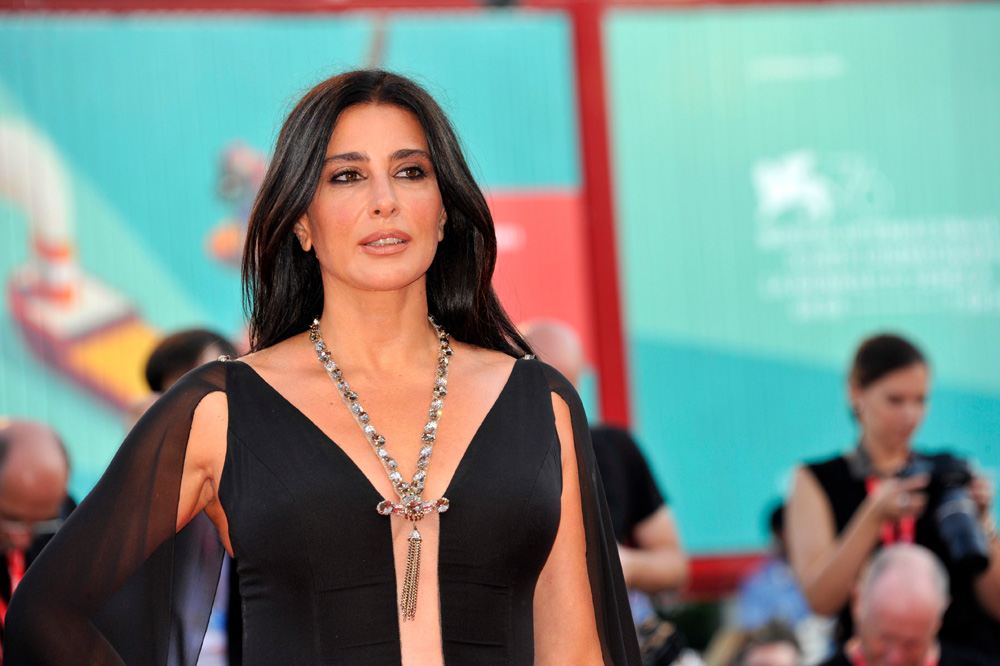 Nadine Labaki has been making waves around the world and at a number of international film festivals. Last year, she released her critically acclaimed film, Capharnaum, which seemed to be a roaring success as words described it as ‘heart-wrenching and unstoppable.’ Having won a number of awards for the cinematic masterpiece, Labaki’s film was just featured in British newspaper, The Guardian’s list, The 100 Best Films Of The 21st Century. 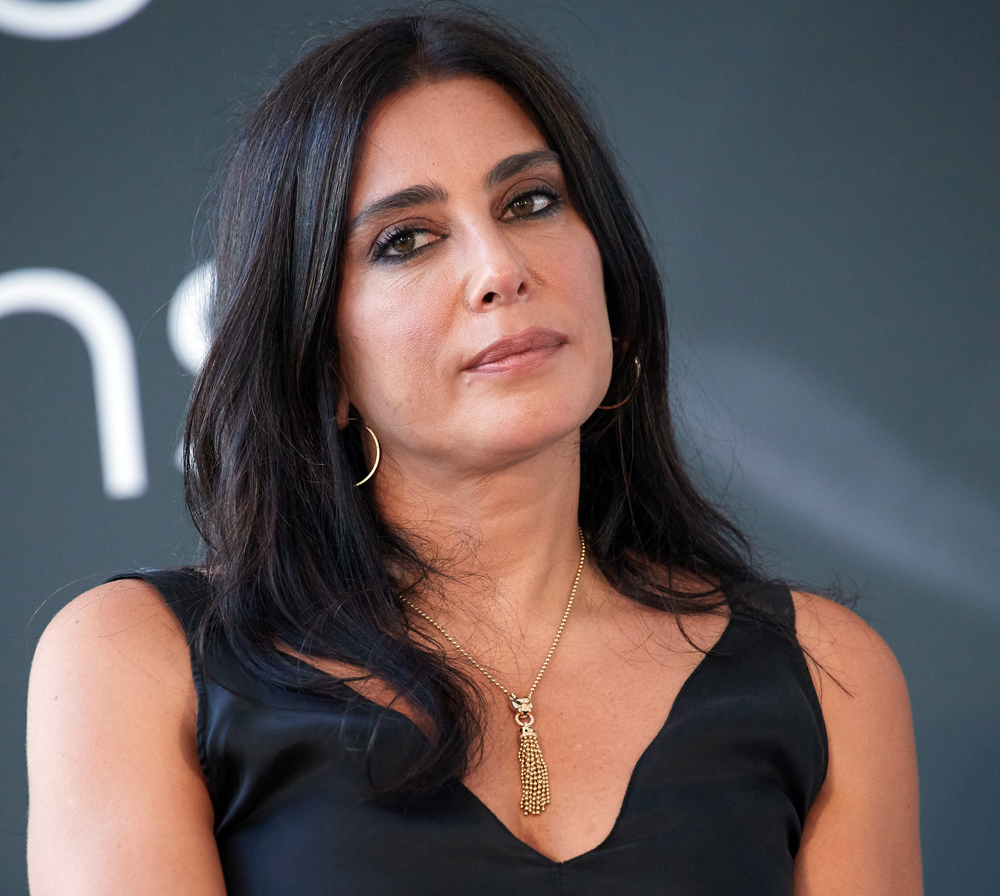 The list has been put together by The Guardian’s top film critics, and Lebanese actress-turned-filmmaker, Nadine Labaki’s Capharnaum ranked at number 71, alongside Oscar winning films including, The Grand Budapest Hotel, Roma, and There Will be Blood. Being revered all over the world, last year, A.O. Scott, a chief film critic of The New York Times, placed Capharnaum at number 9 in his list of the top 10 films that “moved him in 2018.” 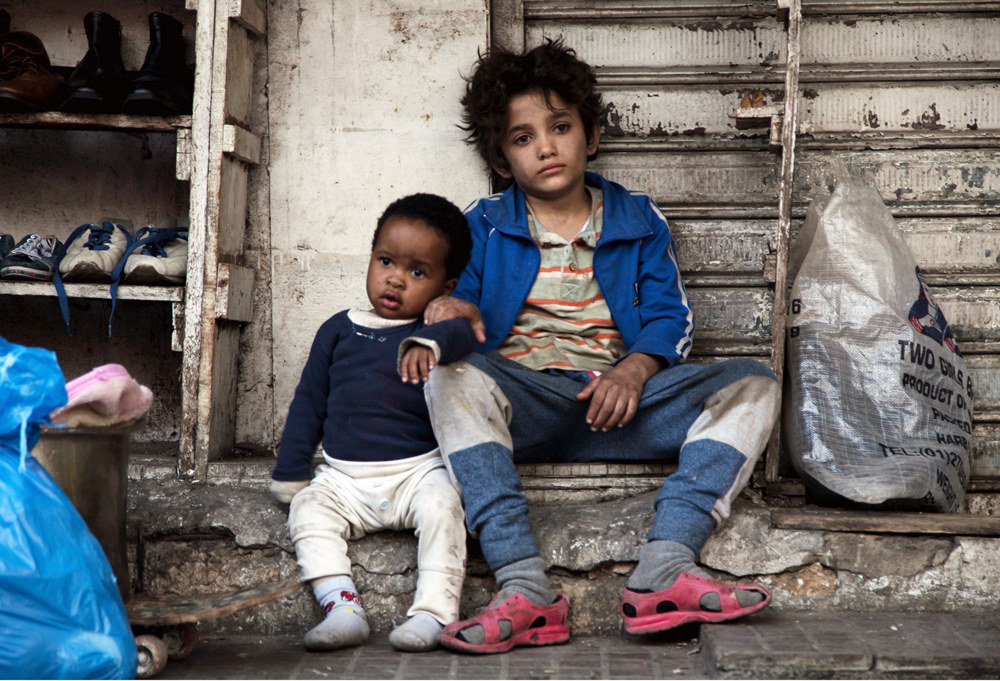 Capharnaum tells the unique and intriguing tale of a child who is struggling to make his place in the world as he exists, but is not registered, has no ID card, or passport, which means he can’t access education or get any medical help. So he looks to sue his family for “giving him life in the first place." The British publication’s list describes Labaki’s production as “a highly original and affecting film.” 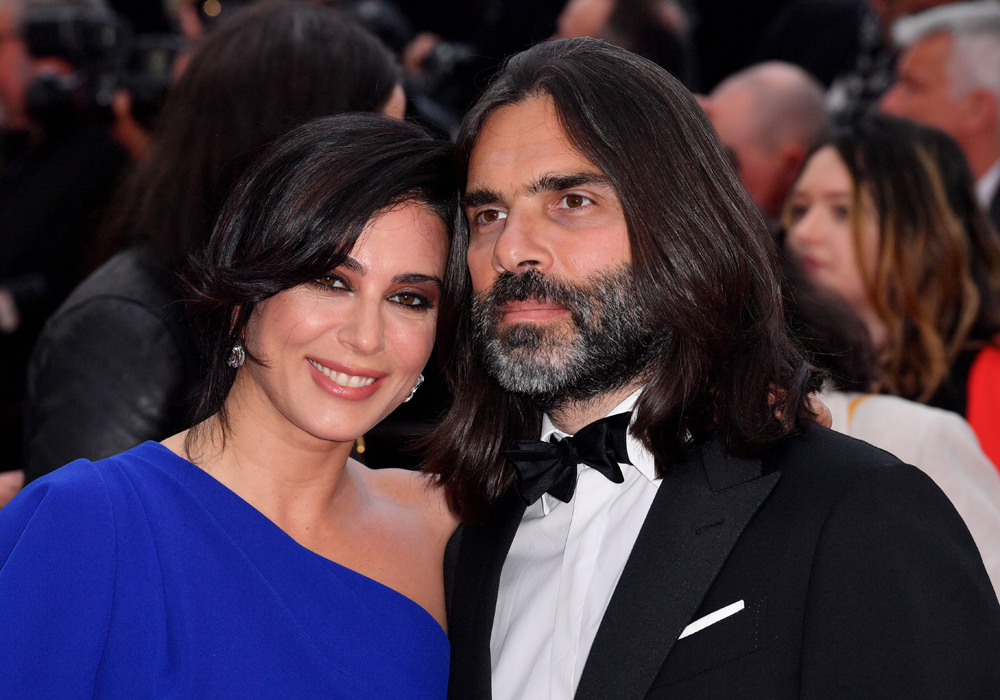 Labaki’s talent wasn’t just lauded amongst the film industry, but drew in international audiences and even gained some recognition from Oprah Winfrey. Early in the year, Winfrey took to Twitter to praise the film and Nadine Labaki, and went on to invite the Lebanese director, husband, producer and musical composer to her home for lunch. Other celebrities who were moved by the Lebanese language film included, Jonathan Pryce, Josh Brolin Glenn Close, and Coldplay who recommended the film on social media.