The Friends 25th Anniversary Couch Tour Is Coming to Dubai 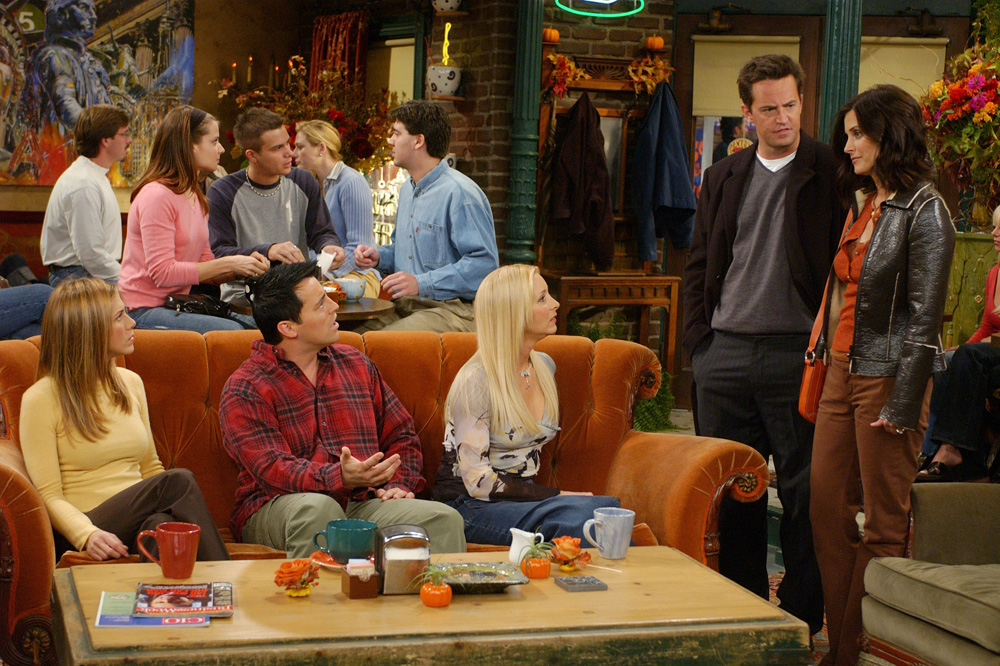 Friends is one of the most iconic TV shows of our time. First aired on September 23rd 1994, TV buffs saw the blossoming start of the quirky friendship between our favorite characters, Phoebe, Chandler, Joey, Rachel, Ross and Monica. To honor the 25th anniversary of the show, the Burj Khalifa and Dubai Fountains will be hosting a rather nostalgic and fun tribute to the internationally loved sitcom. 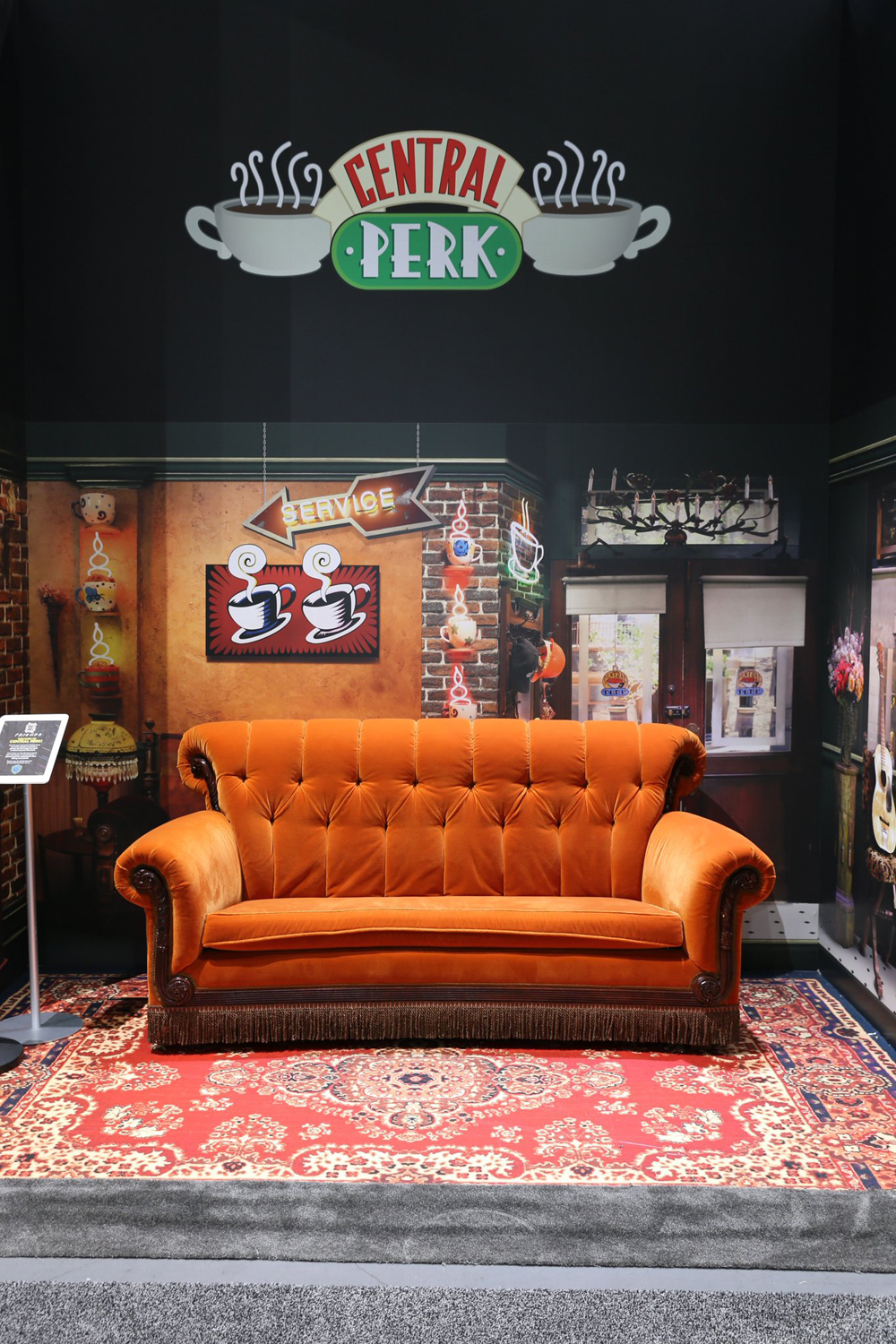 Watched by millions, the noted Friends hangout’s couch from the Central Perk Café is going on a worldwide tour, and won’t be missing out on Dubai. The iconic orange couch, rug and coffee table will be showcased at the Dubai Mall along with a backdrop true to the one seen on the show. Available to view at the mall’s Waterfall Atrium, fans will be in for a treat at the spectacular Dubai Fountains where the Burj Khalifa will host an LED light show in sync to the Friends’ theme tune, “’I’ll Be There For You,” by the Rembrandts.

The Friend’s Couch Tour can be visited at New York’s Empire State Building, The London Eye, UK, The Royal Palace, Madrid in Spain and Loft Ginza in Tokyo along with appearances in Mumbai, Colombia, Sydney, New Zealand and more.