10 Quotes by Saudi Arabian Women That Spoke to Our Souls 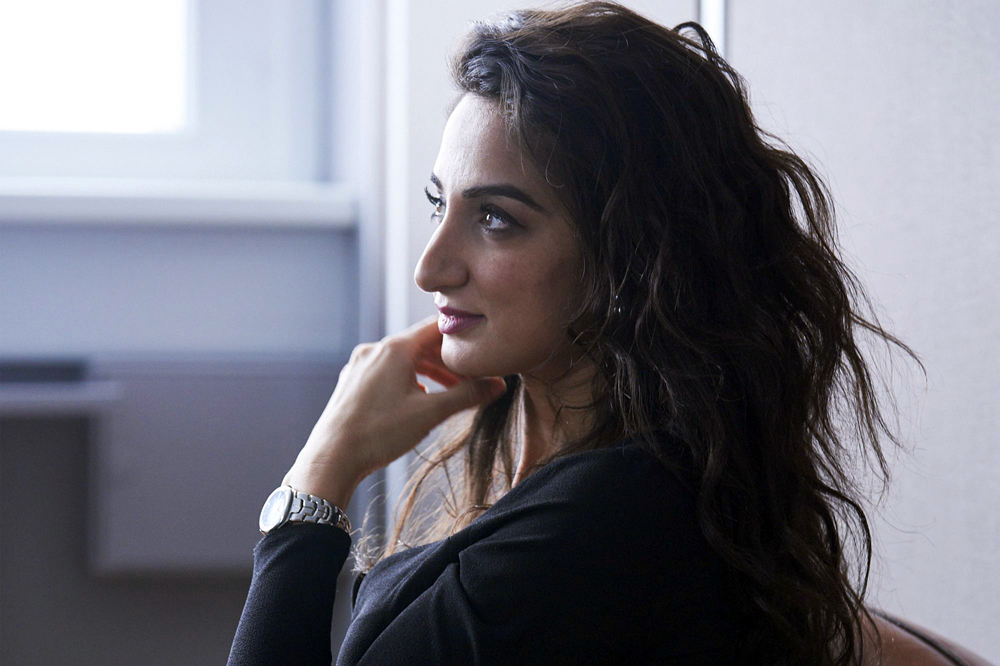 With the 89th Saudi National Day celebrations under way, AboutHer.com are celebrating not only the country, but the inspiring people of the kingdom who have been the trailblazers of the country. Saudi Arabia has most recently made some progressive moves in highlighting the importance, achievements and talents that the women of the kingdom possess and the country’s latest reforms are in efforts to encourage Saudi women to claim their independence and have a respected global presence.

Saudi women have been history for a longer time than we think and these are some inspirational quotes by some of the most well-known trailblazers.

“I am honored that I’m in history, but I don’t think it would mean anything if it doesn’t change anything.” 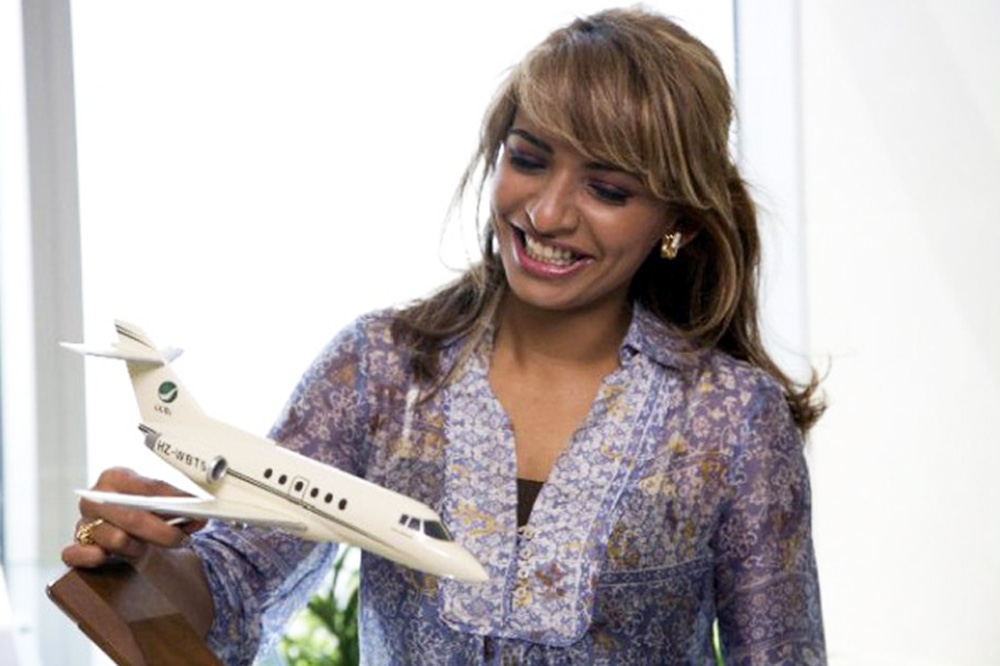 “Although I am grateful for being listed among the 100 greatest women in aviation, I still do not feel that I have fulfilled all my hopes and dreams and that I want to do more for my country.” 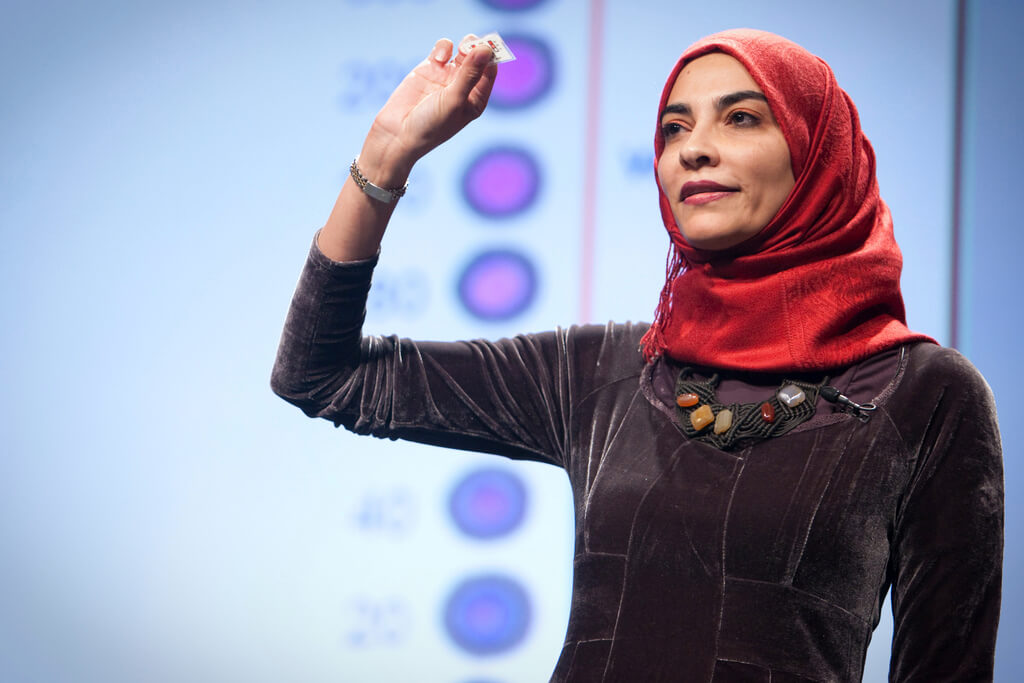 “My message is: Find a mission in life and contribute something to humanity. For me, science is a universal language that transcends nationality, religion and gender. It can help solve any problem our world faces.” 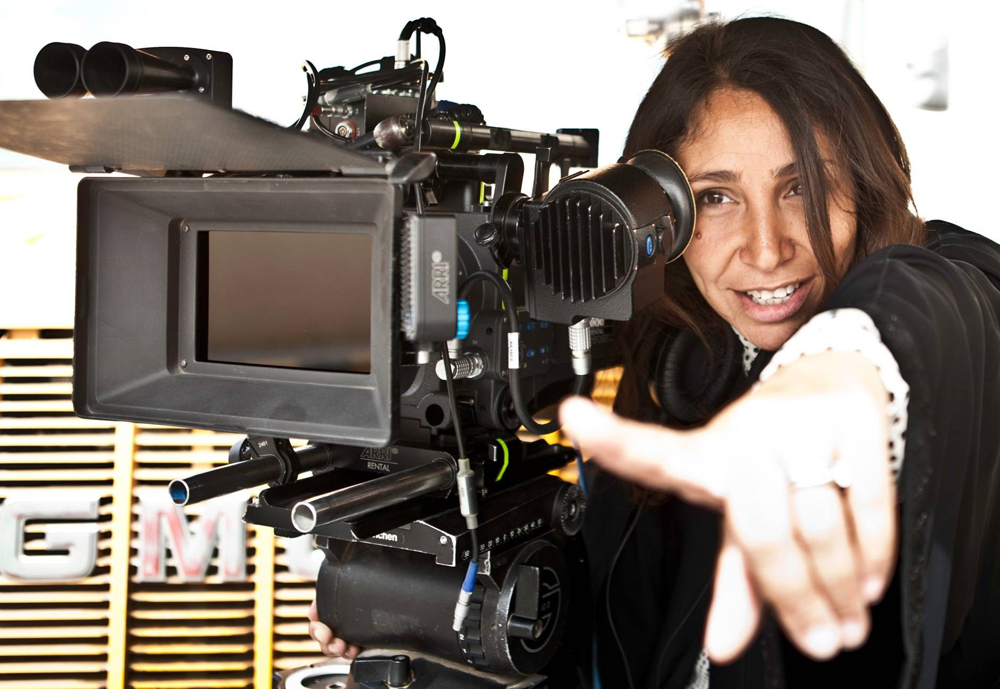 “I feel change needs a lot of work. It doesn’t happen with one big thing; it happens with a lot of steady work and you need to put a lot of effort in, and you have to work hard every day on it, and have to push every day – it’s a lot of work and a lot of dedication.” 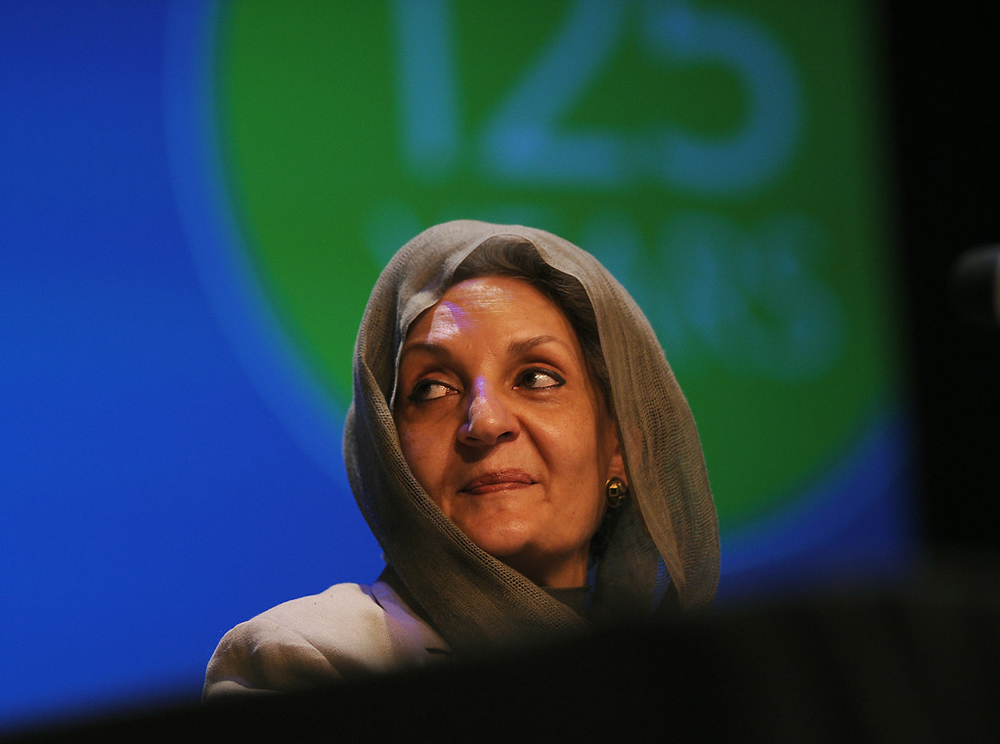 “It will not be long before we have a woman as an ambassador.” 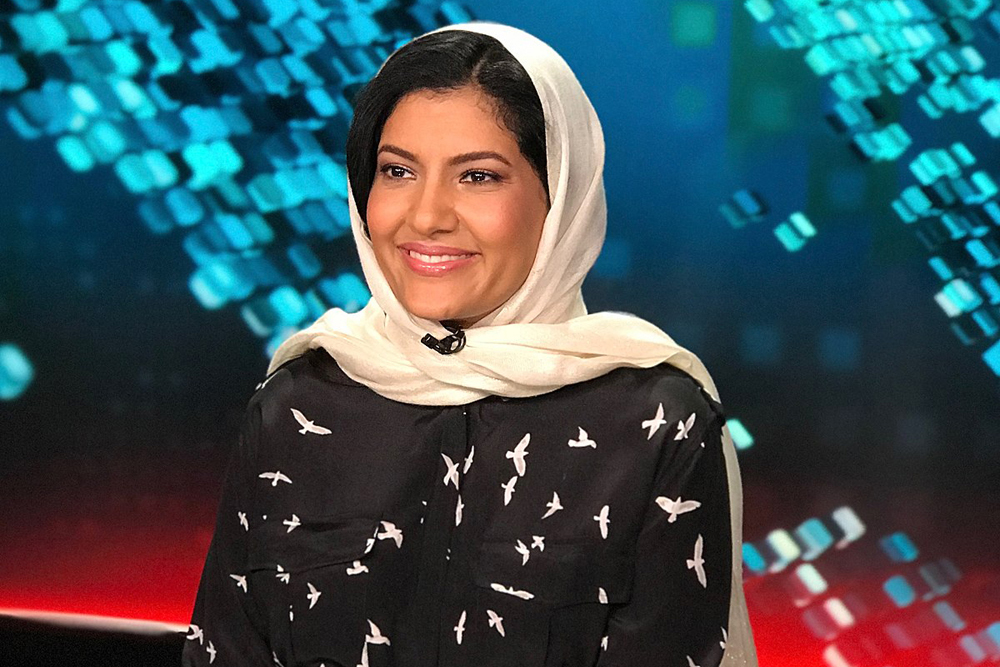 “If you stand still, you give them the power to push you down. If you keep walking, they have to follow you.” 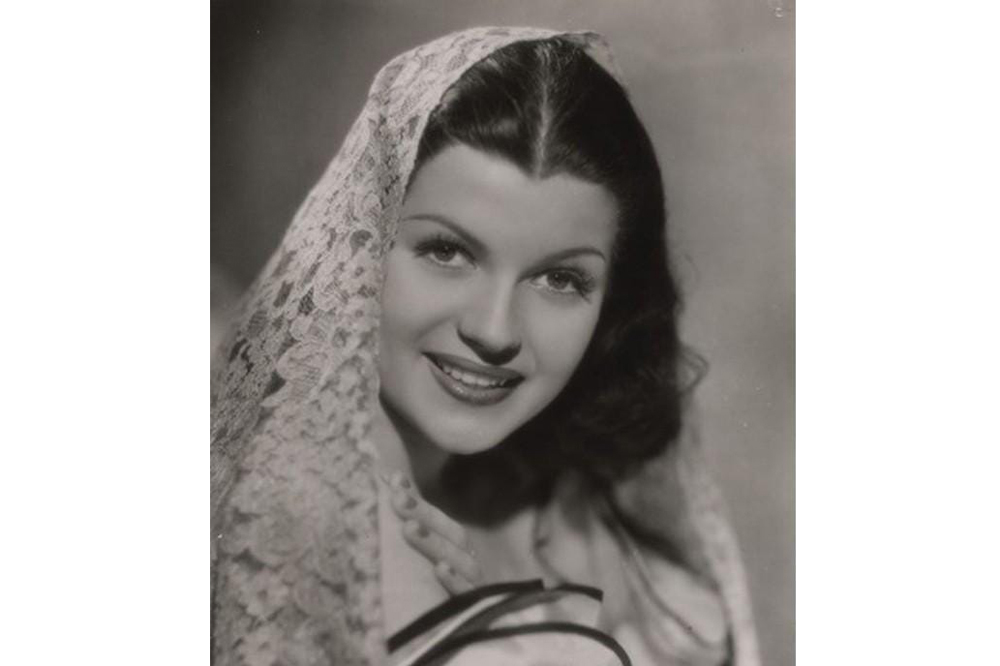 “Educate yourself. Be good mothers. Bring up perfect Saudis. Build your country.”

8- Lubna Olayan, one of the most powerful women in the world (Forbes) 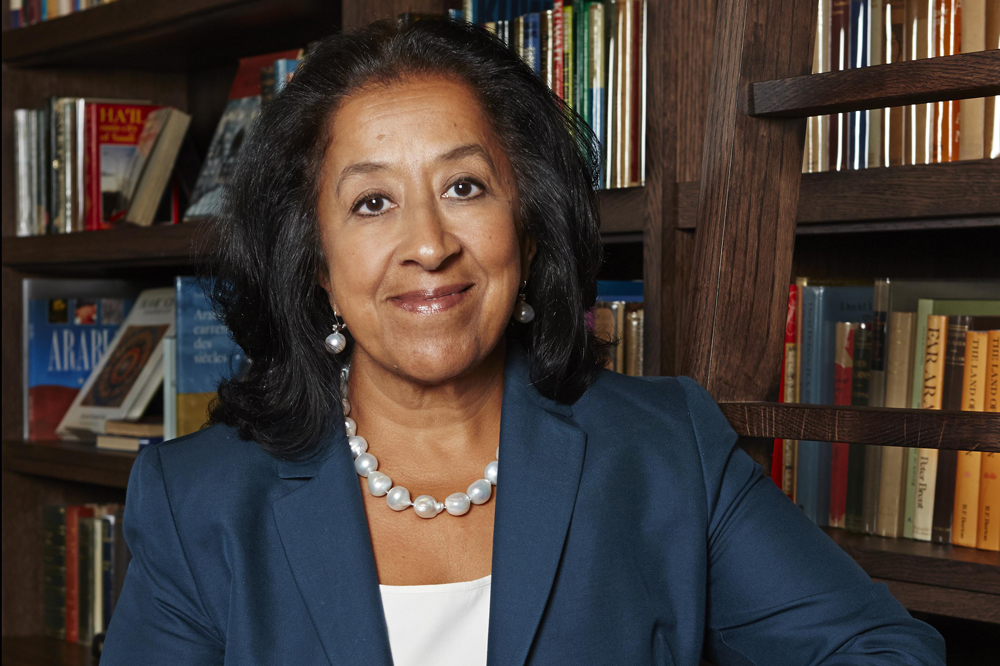 “True leadership knows not to go to extremes but knows how to confront and appreciate challenges.” 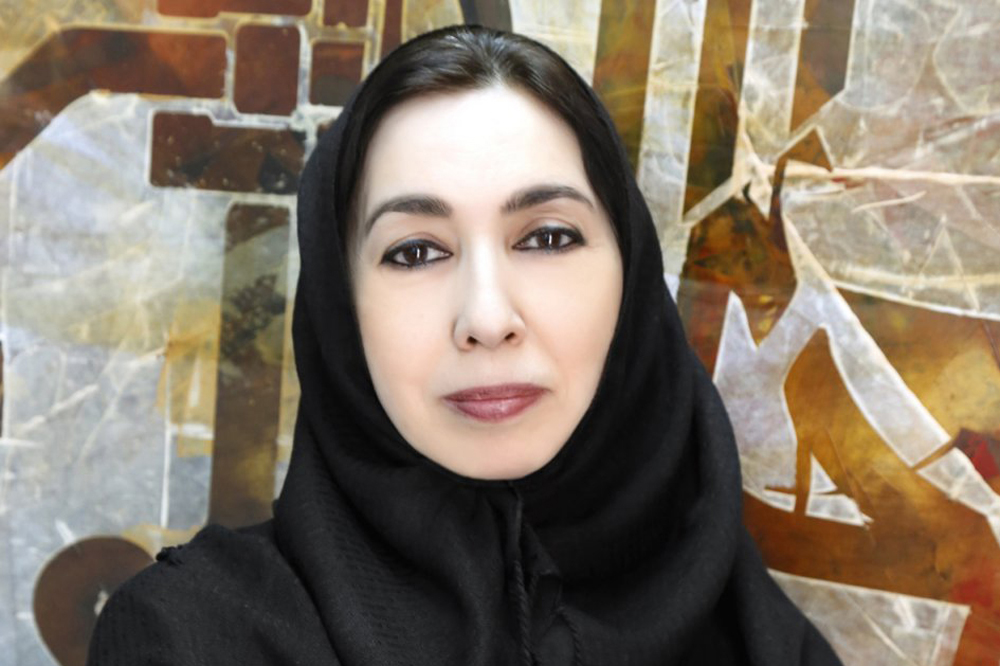 “It has often been said that behind every successful man there stands a woman. Nowadays, we can also reverse this old saying. Let us not forget that powerful women exist because powerful men inspire them, support them, promote them, and help to pave their way. Unhindered by cultural constraints, men and women have to help and cooperate with each other, complementing each other.” 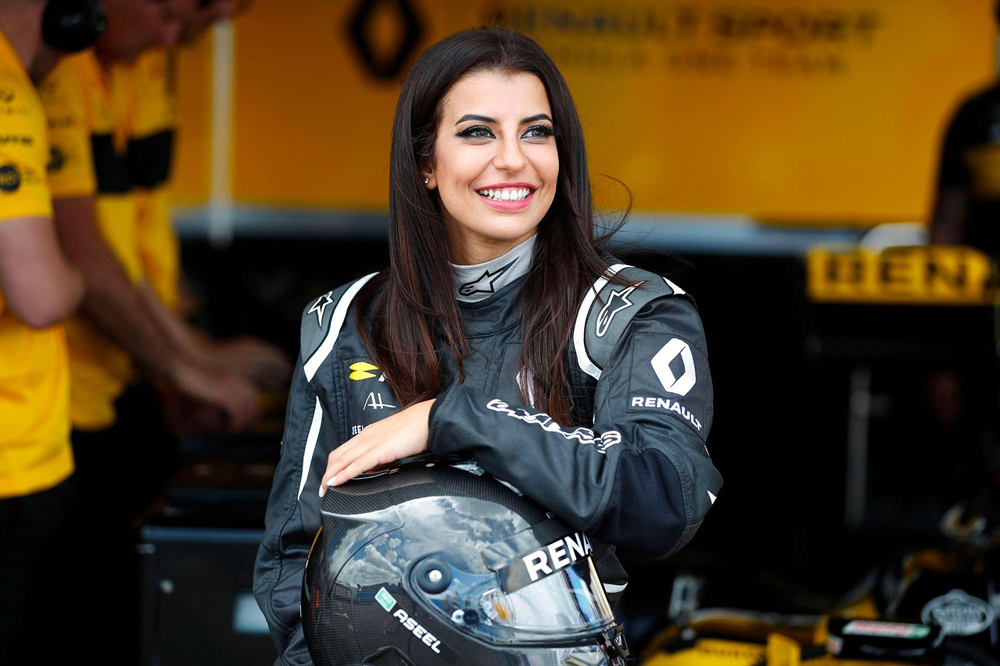 “I have a mission to carry the voice of the women and make sure that I can develop the foundation for women’s motorsport in Saudi Arabia. This is the main thing because their achievements are going to be my achievement.” 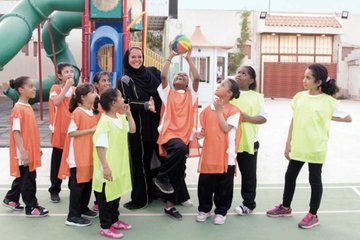